Uncompahgre Peak has been on my to-do list since we first moved to the western slope almost three years ago! Not only is the highest peak in the San Juan Mountains and 6th highest in the state of Colorado, but it's just a gorgeous mountain in general (I know I'm weird, I'm attracted to mountains... :).  Unfortunately accessing the trail is a bit of a drive (you have to go to Lake City - over 2 hours from Montrose, 3+ from Grand Junction), so I kept putting it off, until finally deciding it was a must for this year! Therefore when Scott and I both had a Saturday free this summer, I decided it was finally time to hike this beauty!

It's a 3 1/2 hour drive to Lake City, so we decided we would drive up Friday night and car camp at the base of Nellie Creek Road - the 4WD road that goes up to the main trail head. We both had to work that afternoon, so didn't end up leaving until almost 6, meaning we didn't make it into Lake City until after dark. I believe it was almost 10 by the time we actually got there! It was pouring down rain, but we tried as best as we could to get some sleep before getting up at around 4:30 the next morning.

The hike is about 7 miles round trip from the trail head, however if you don't have a high clearance 4WD vehicle, you have to hike an extra 4 miles one-way (so 8 roundtrip!), making the total hike around 15 miles. This was going to be a long day - especially if the weather didn't hold out (it was looking sketchy). Luckily, about a mile up the road a lady in a jeep passed us and offered us a ride to the trail head. I could've used the mileage for training, but at the same time, with the iffy forecast, I knew it would be better overall if we summitted early. So we took the ride and got to skip the remaining 3 miles up the dirt road.

We made it the trail head around 6am and quickly started our hike. The trail head is already at 11,000 feet, so it wasn't long until we got above treeline. It was absolutely gorgeous. Beautiful, bright green grass all around with tons a little wildflowers! It always amazes me what can grow this high!

The first several miles were pretty straight forward - a steady uphill with a few occasional snow crossings. You could see the peak for almost the entire hike, which was neat. Once we got about 3 miles in was the only tricky part - a short section where you just had to scramble up the side of the mountain. Once I got over that section, it was another nice trail to the summit! And the summit was AMAZING! It was a large summit, but had multiple cliffs/drop offs, which made it pretty neat, and of course, the views of the San Juan's were incredible!

We had beautiful weather at the top. Chilly once we stopped moving, but barely windy at all (which is a surprise for a 14er). We stayed at the summit for about a half hour or so while I took tons of pictures and just enjoyed it, before starting the descent back down. We heard thunder a couple times on the way back down and the sky started to look ominous, so when the same lady as before offered us a ride back down the 4WD road again, we accepted.

Overall this hike DID NOT disappoint! I loved this hike, in fact, it would probably rank as my favorite 14er thus far! The views were incredible and I had fun trying to name the various peaks and landmarks within the San Juans! I definitely recommend this...but don't take my word for it - I took about a million pictures that will hopefully sell it more than my words do!

So without further ado, TONS of pictures:
(To purchase any of these prints, please visit my website: www.averyimages.org) 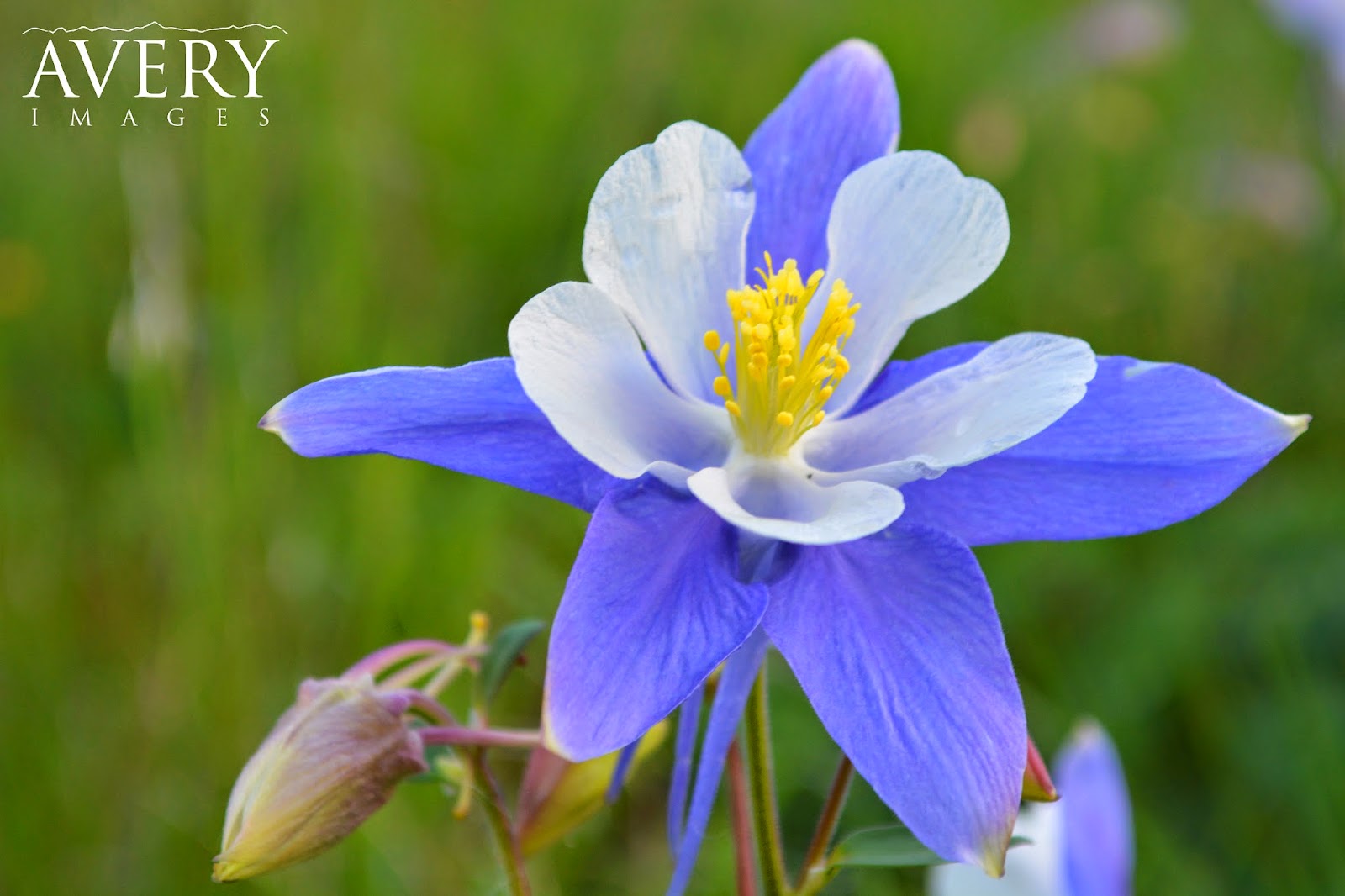 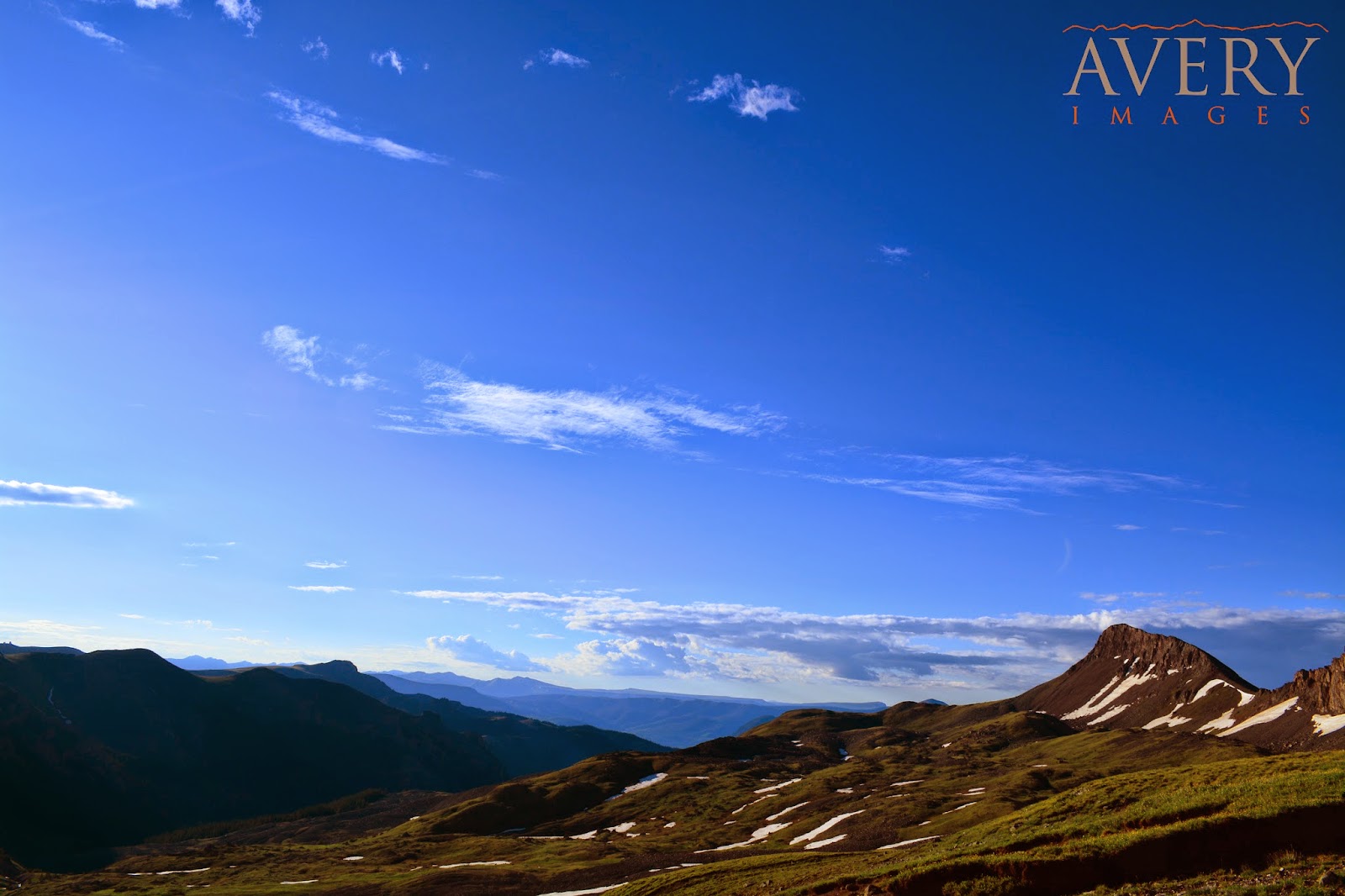 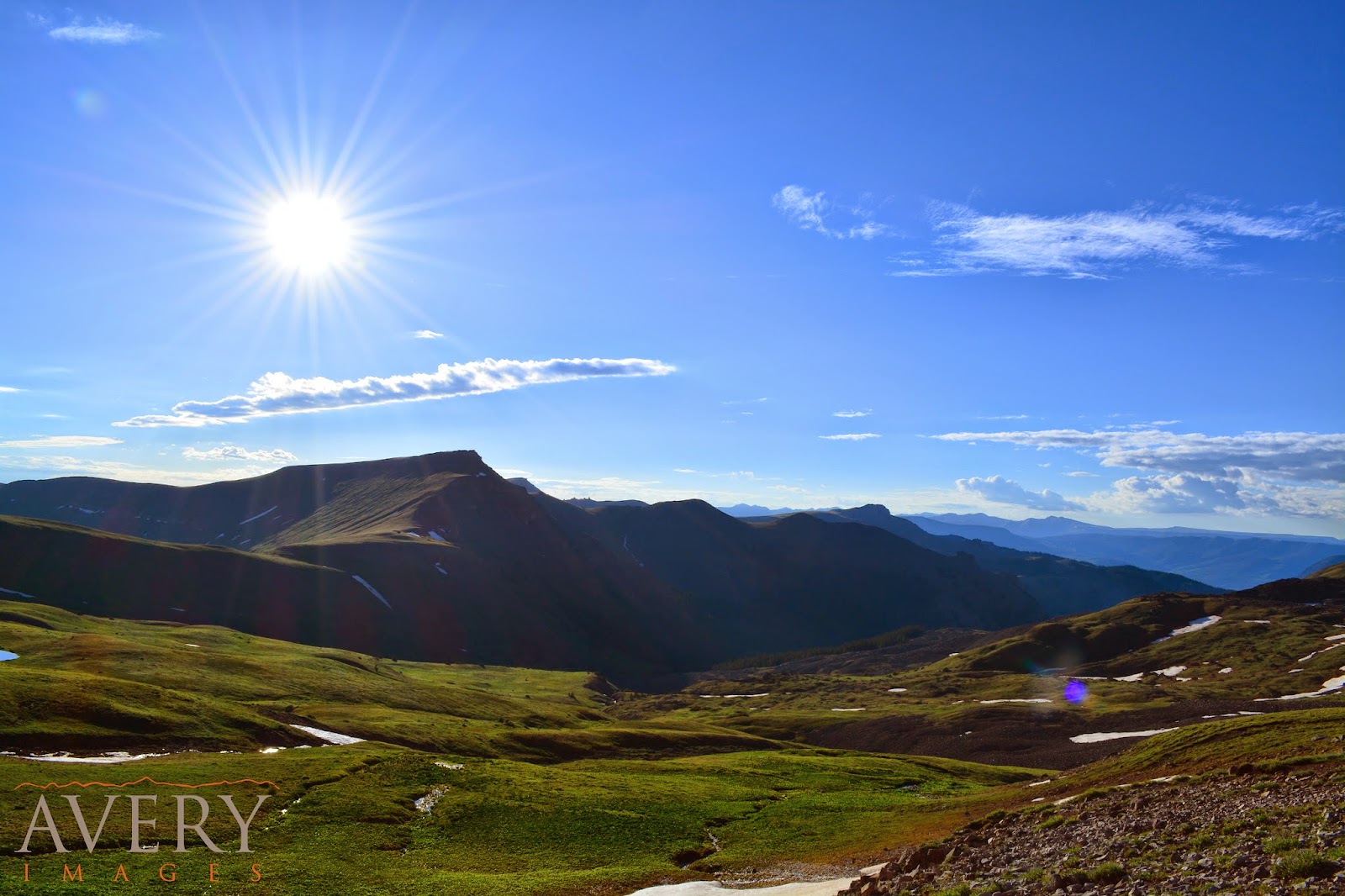 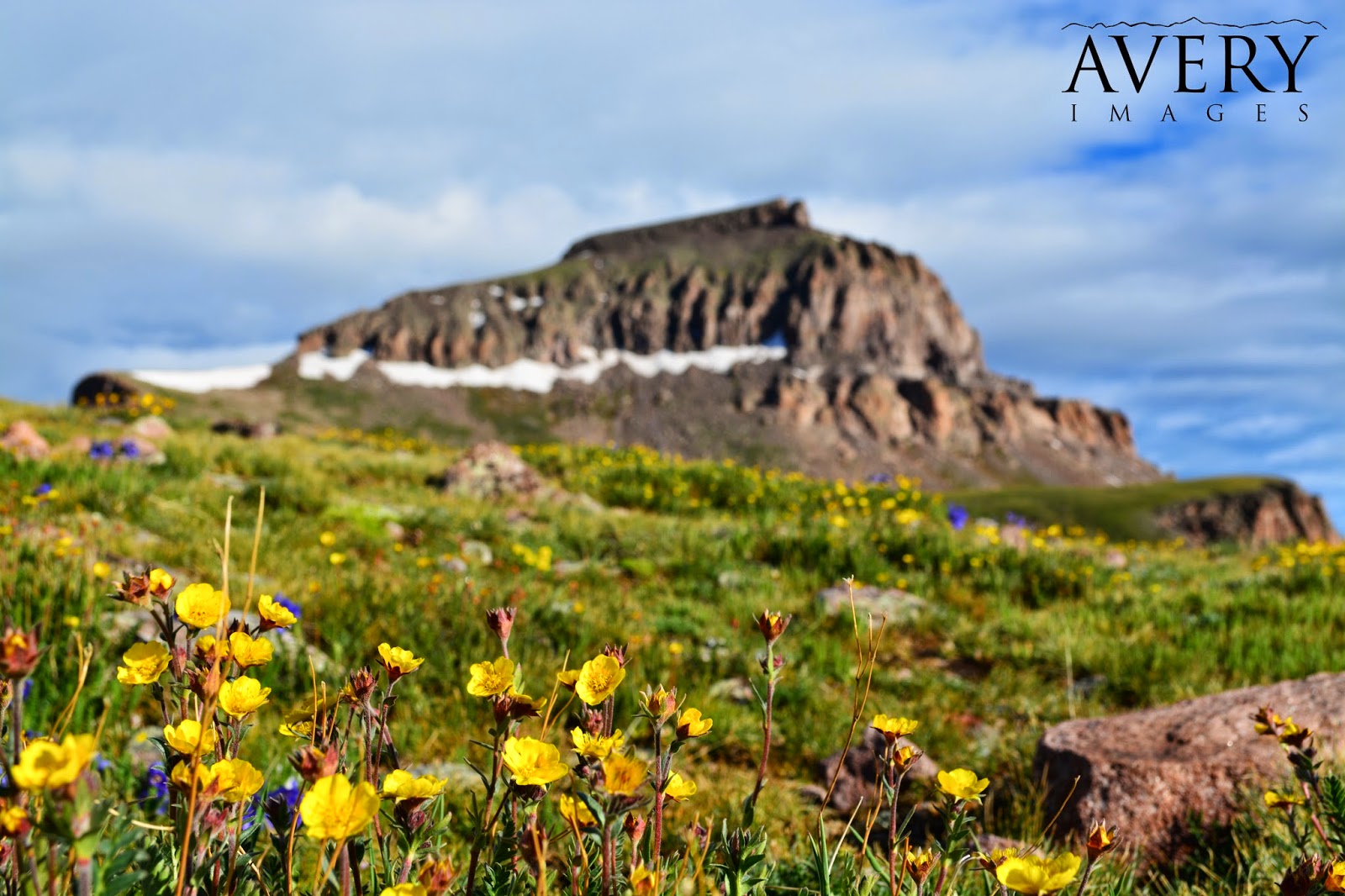 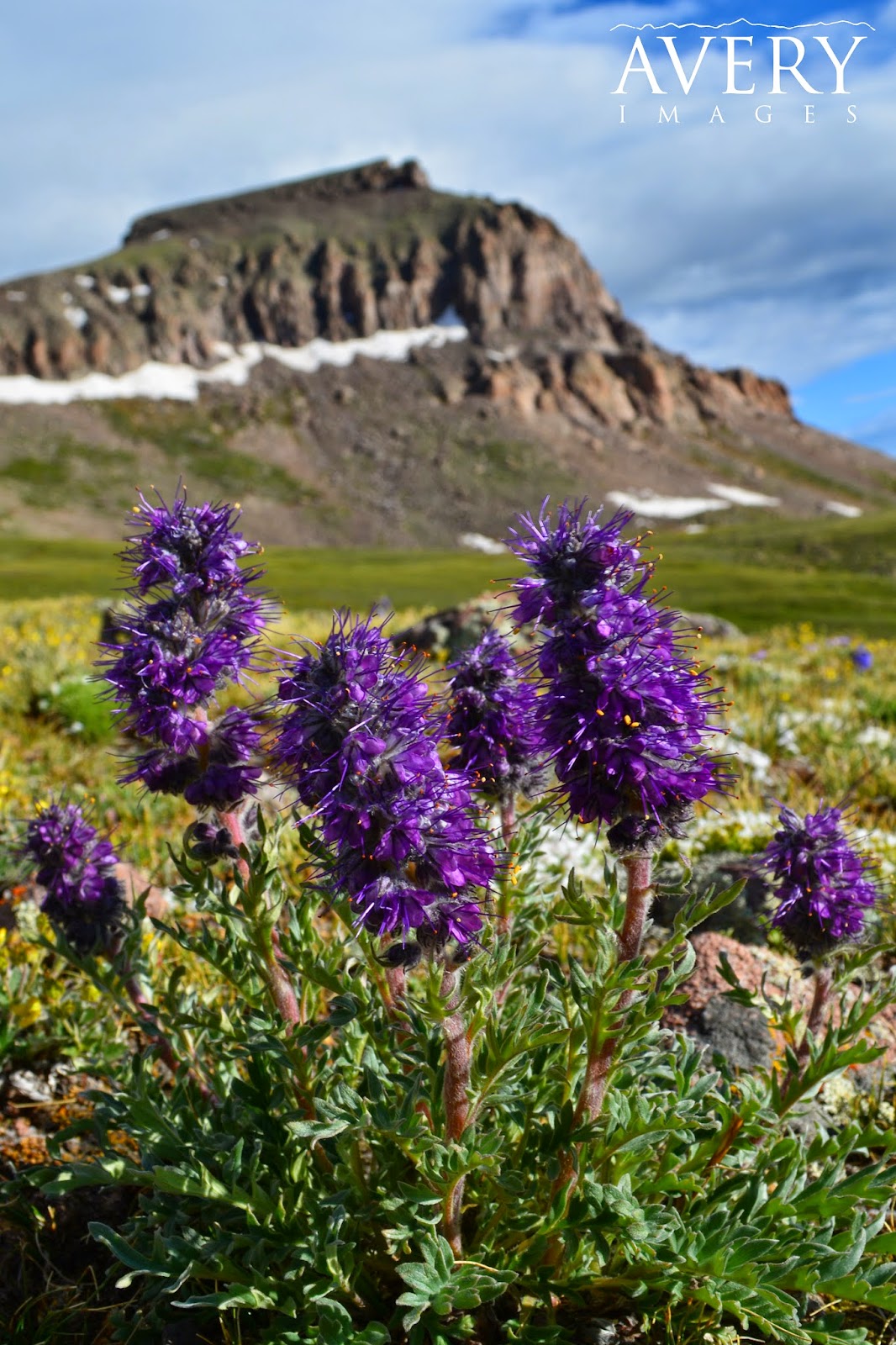 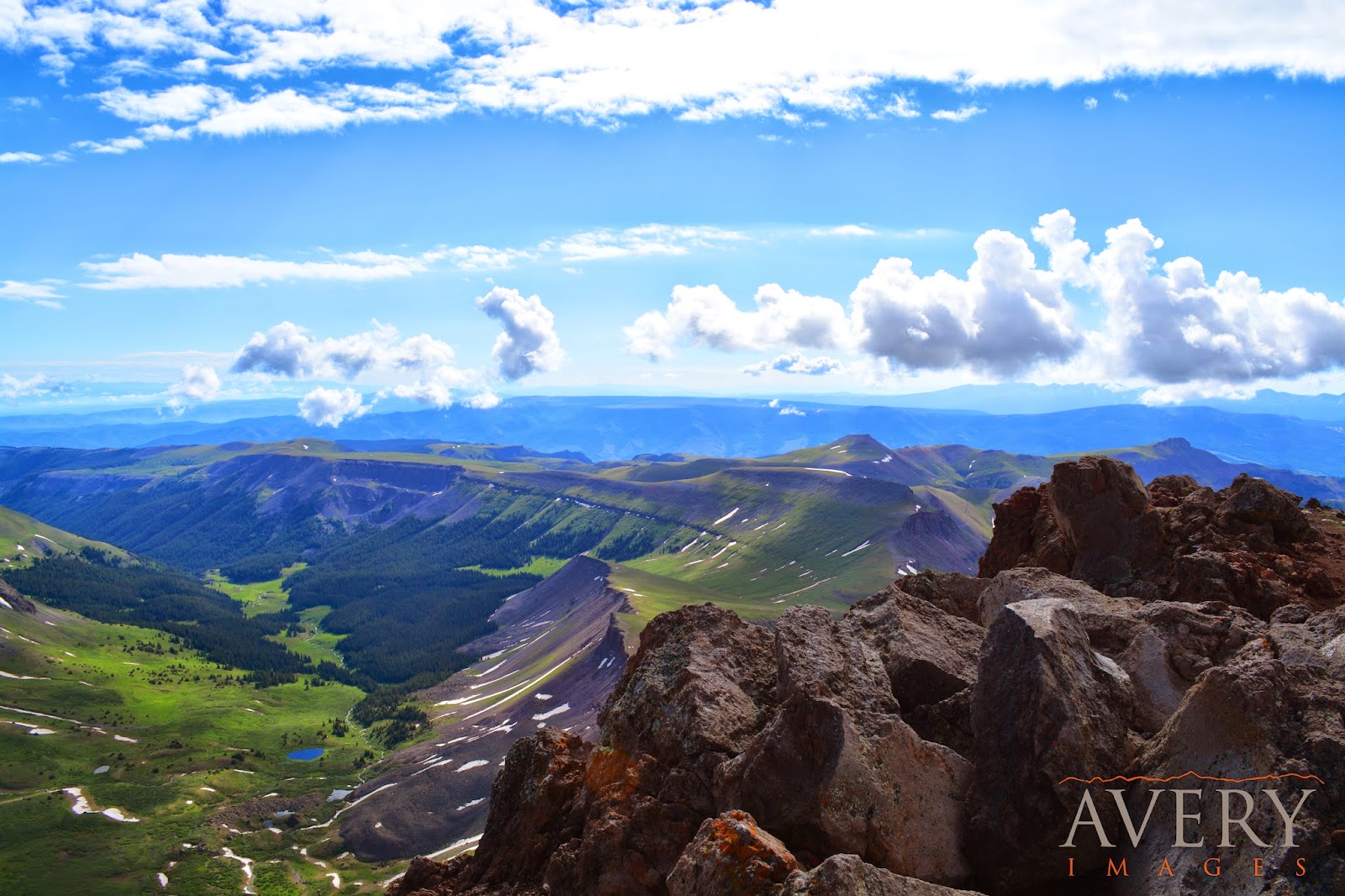 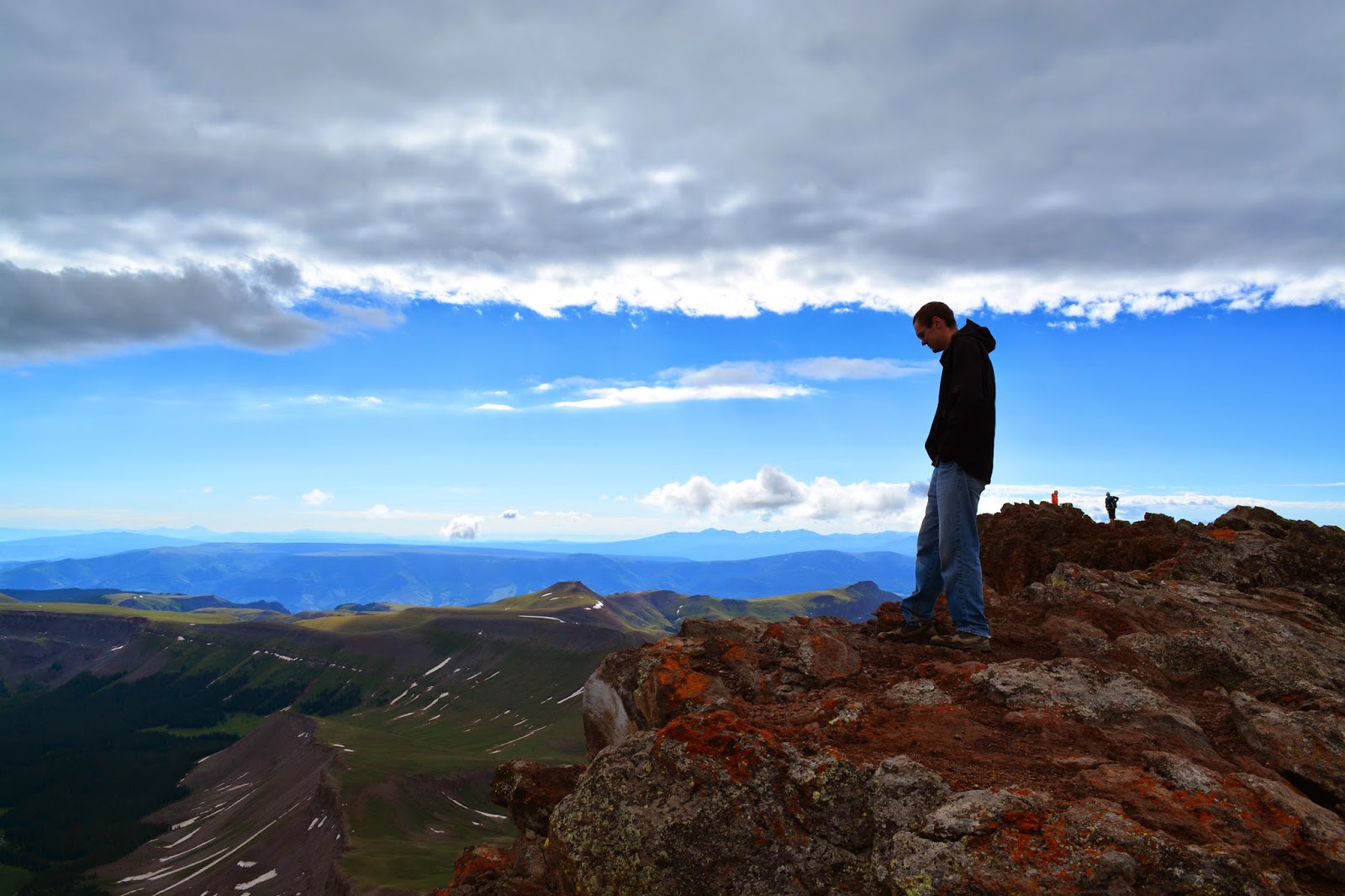 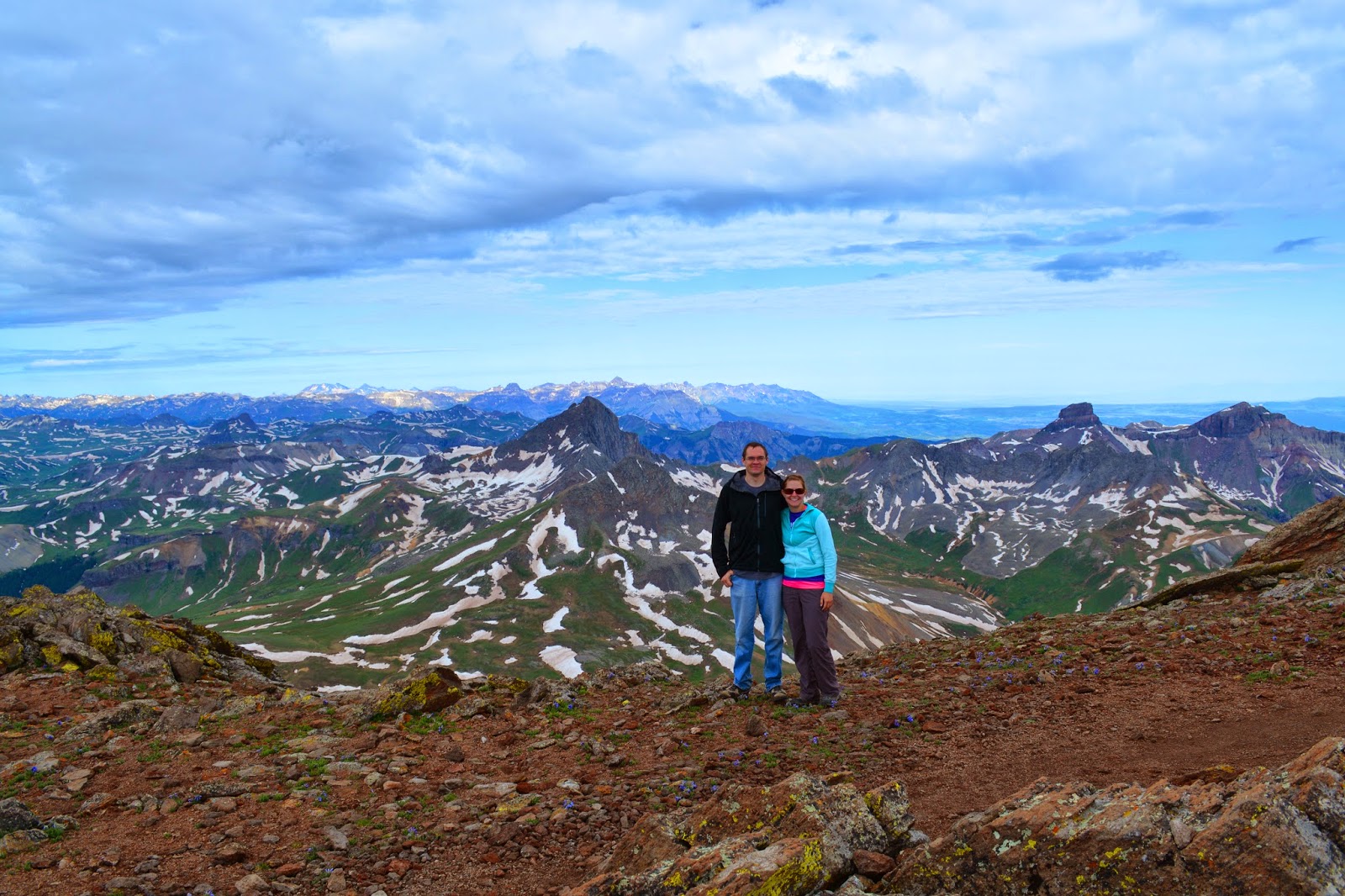 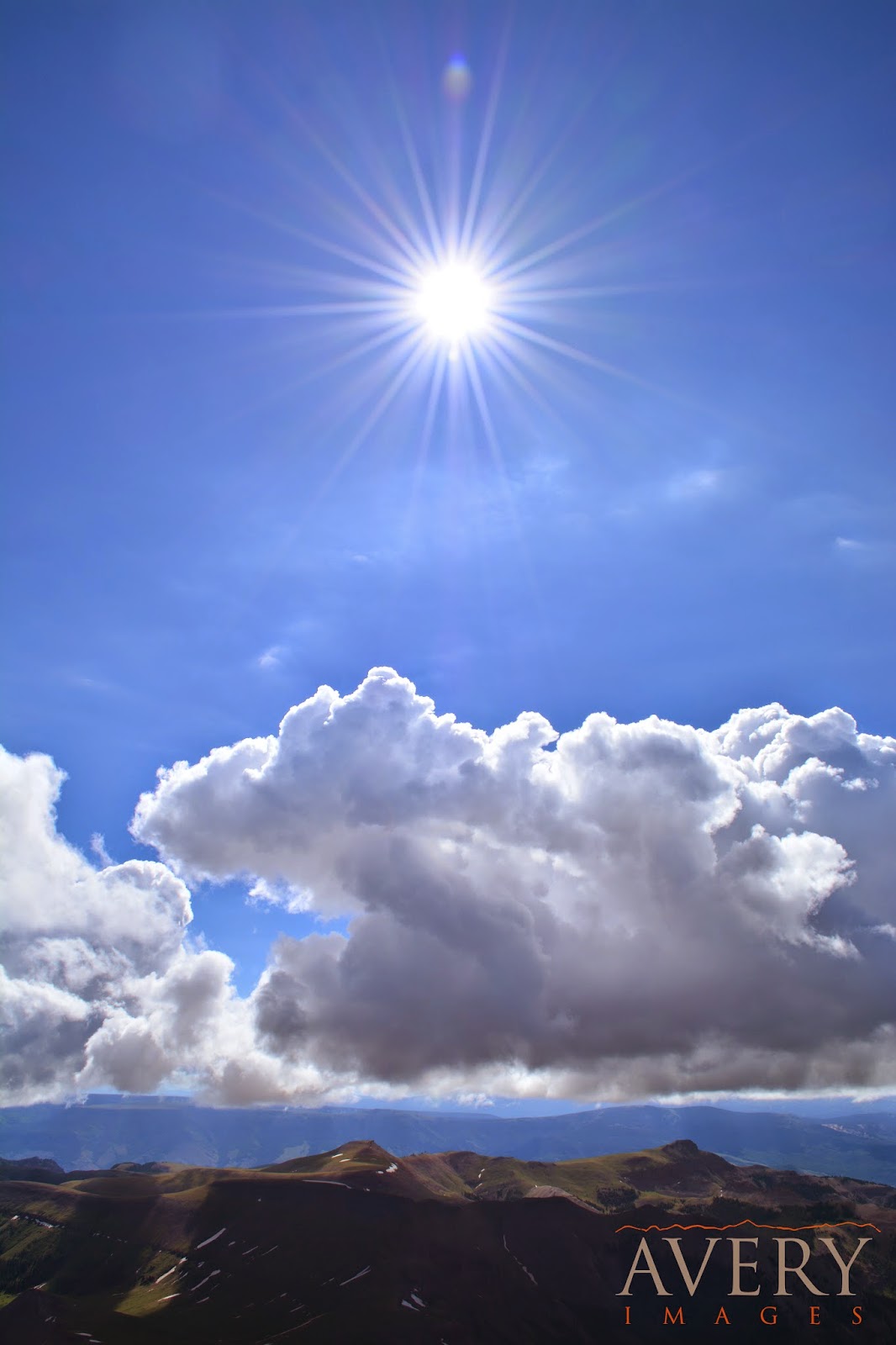 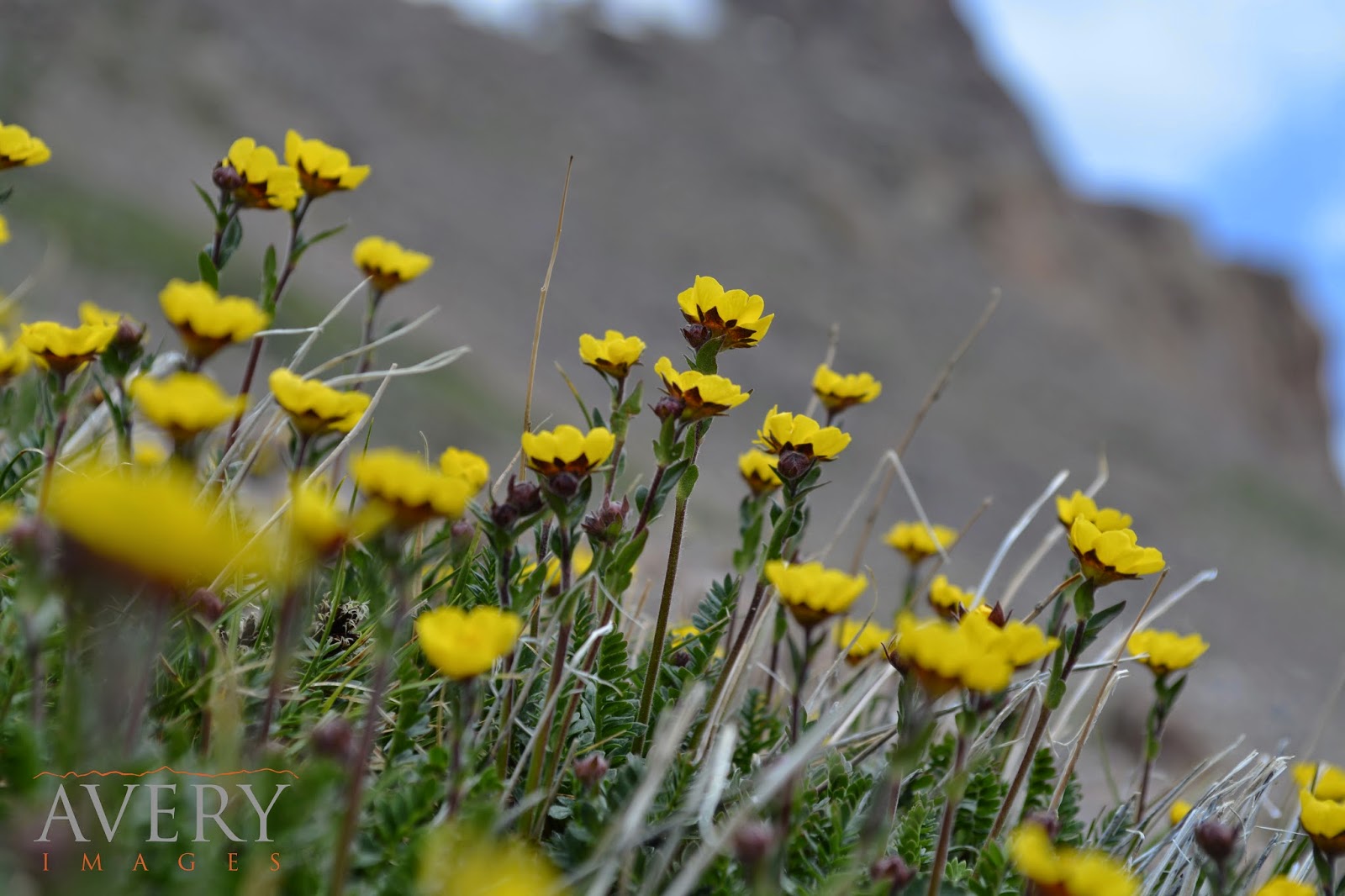 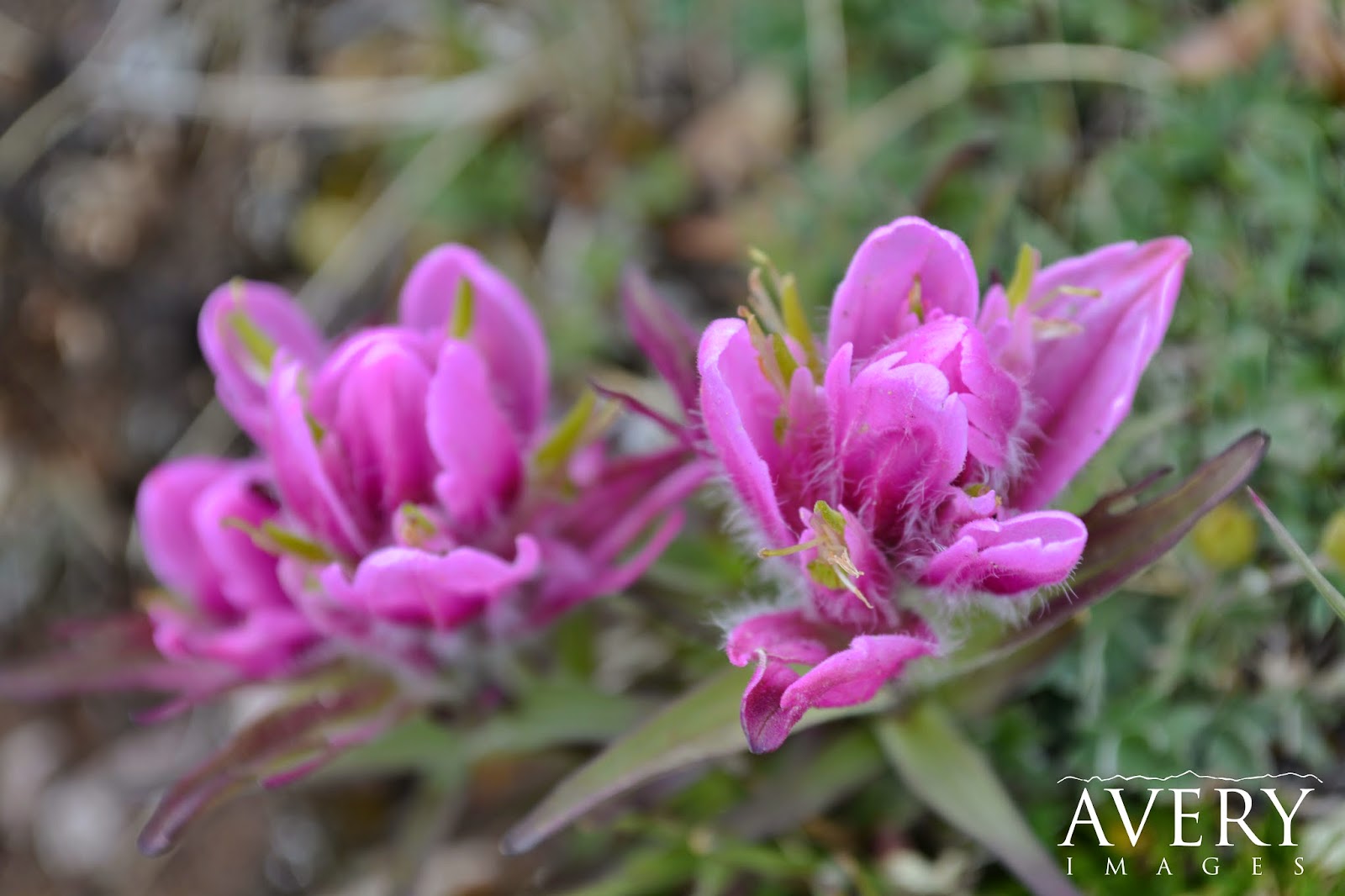 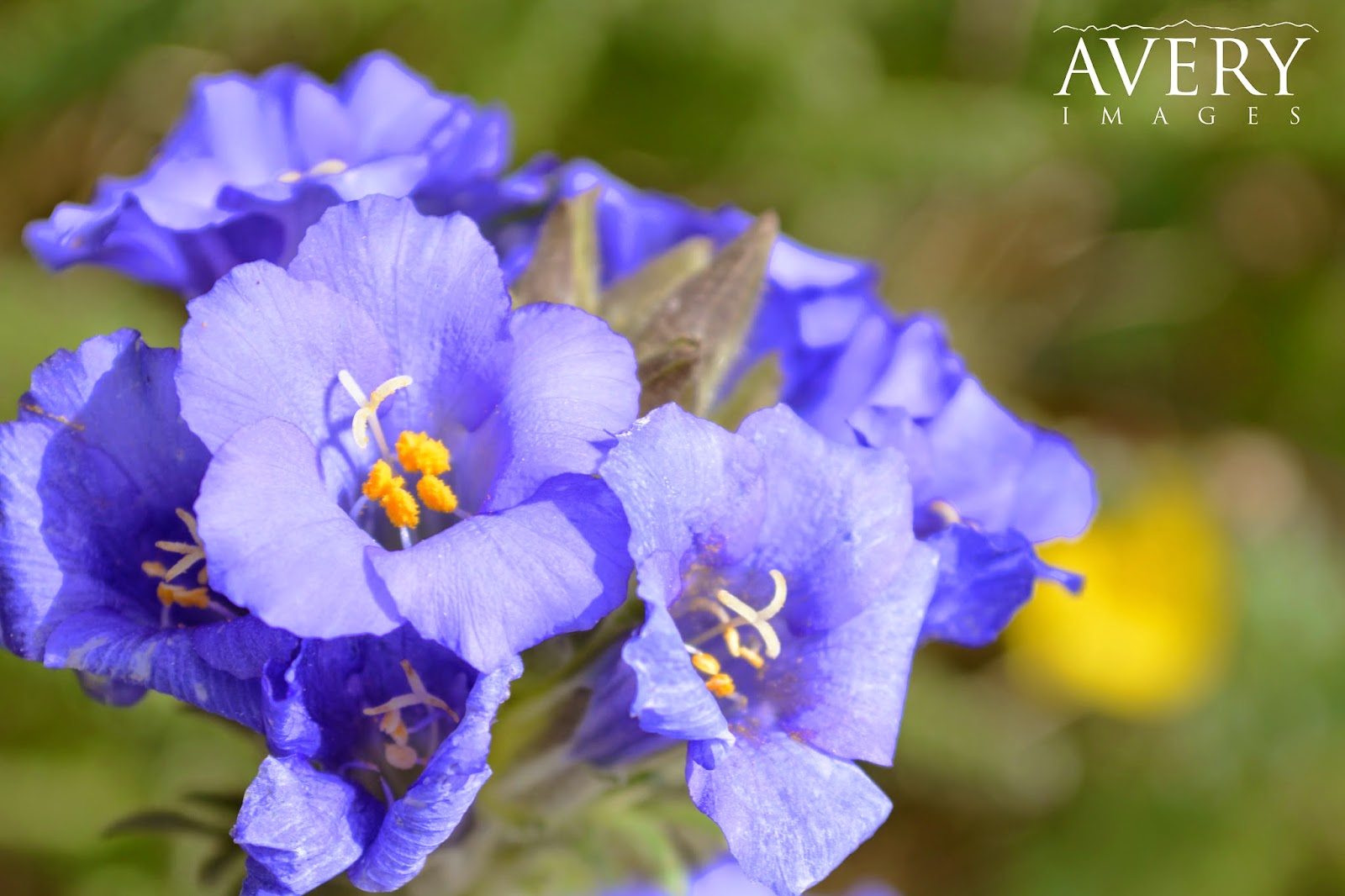 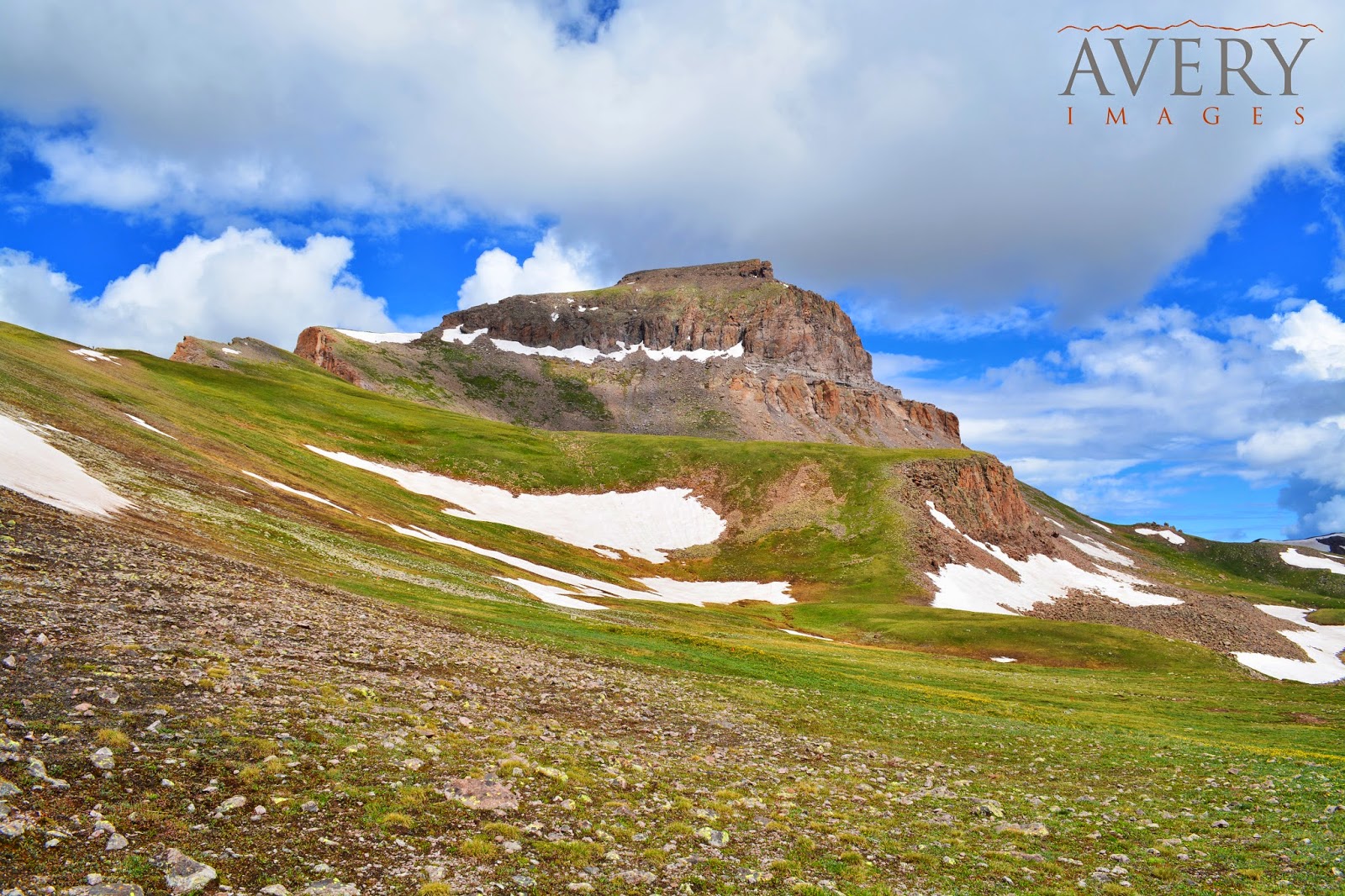 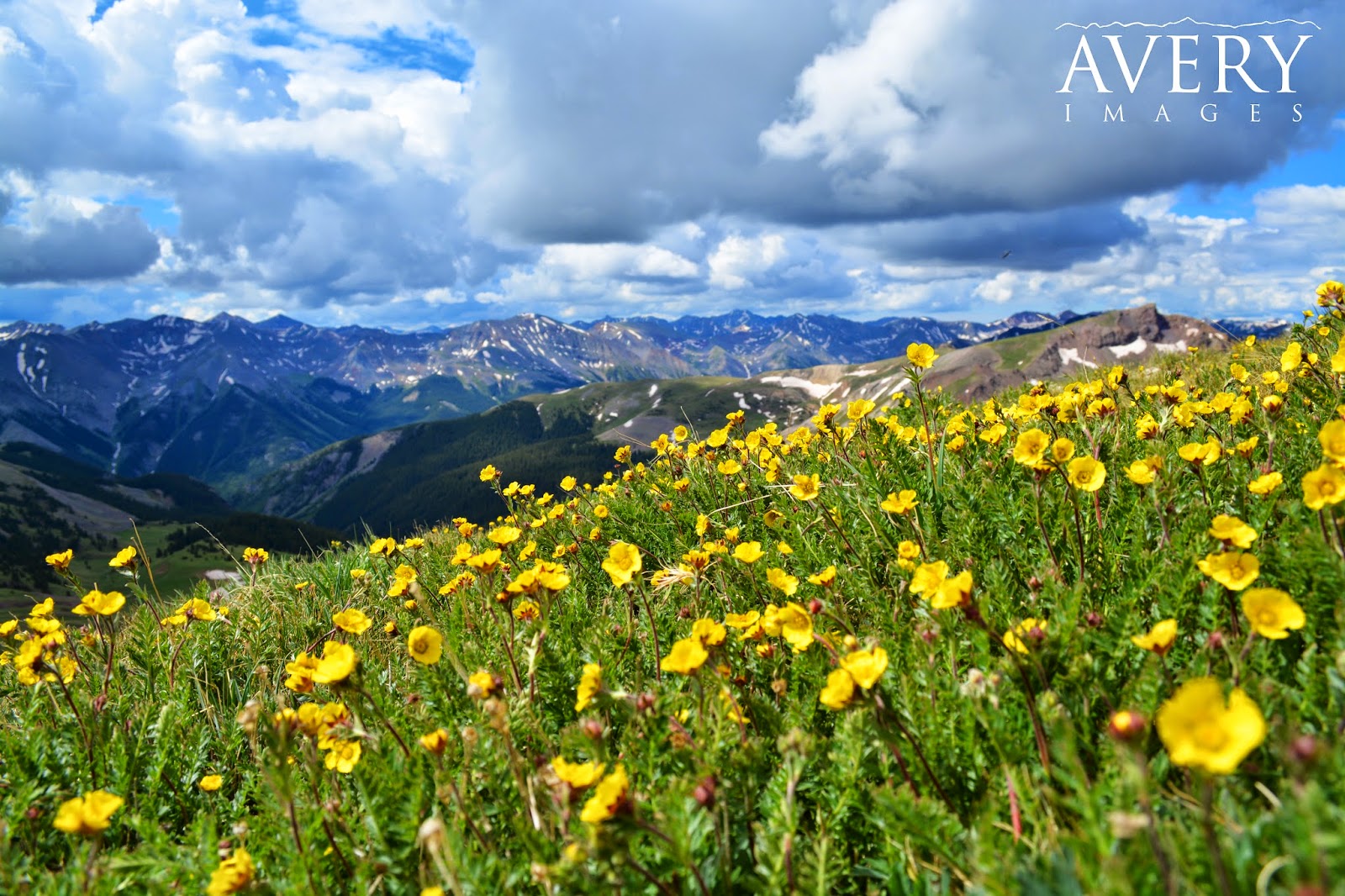