I don't usually post entire blog post's on just training runs, but I have decided to start, if it's on a well known hiking trail (since I do post about my hikes). Plus, I have actually hiked Bear Peak back before I had this blog, so it should be on here anyways!

I was in Denver over the weekend of June 21st-22nd for a friends bridal shower, and I knew I wanted to get something in, I just wasn't sure what. Ideally, I had wanted more miles than this gave me, but I had just raced Leadville the week before, so figured, it wasn't that big of a deal to skimp a little on that. Plus this rike (run/hike) gave me some good climbing which would be good for Pikes Peak training.

As I briefly mentioned before, I have hiked this before - this was actually probably the "hike that started it all." It was hubby and I's first hike in the Summer of 2011, when I started to get into hiking (no running at this point though). I remembered it being tough, but honestly, didn't remember quite how tough it was! I figured since I'm in way better shape then I was 3 years ago, it would be no problem, but there is some serious technical climbing for about 2 miles of this trail (granted, I didn't have to stop and take long breaks like I remember doing the first time I hiked this).

It's not an extremely long trail (and of course I forgot my Garmin - so I'm not positive on the stats), but I believe it climbs almost 3000 feet from Boulder to the top of Bear Peak. It has some seriously awesome views - so despite it being pretty tough, I would definitely recommend it to people who live in the area. There are also multiple routes that will get you here, so I'm not sure how the other compare. Both times, I have climbed it via the Shadow Canyon Trail from the South Mesa Trailhead (south of Boulder - as you're heading towards Eldorado Canyon). I did read that this route is the shortest, but also the steepest. You can also get to Bear Peak by starting at the NCAR trailhead (National Center for Atmospheric Research).

So, a brief description, followed by photos:

I headed into Boulder on Saturday morning slightly later than I wanted, because I had stayed up too late watching "Unbreakable: The Western States 100" (a documentary about the 2010 Western States 100 Mile Ultramarathon - pretty good!).  I think I made it to the South Mesa Trailhead around 9:30 in the morning and very surprisingly actually found a parking spot (which I believe was the LAST parking spot)! FYI though - you do have to pay $5 for a parking permit if your car is not registered in Boulder County. I got started pretty quickly, and as I would find out later, didn't take enough time looking at the map so I knew where to go at the different junctions.

I started on the main trail - Mesa Trail, which is a pretty wide trail with a gradual uphill, before getting onto Towhee Trail for a little bit - this trail was gorgeous single track. Then it brought me back to Mesa Trail for awhile. Shortly after this is where I was supposed to turn onto Shadow Canyon Trail, but I hadn't studied the map enough to know that, so I stayed on Mesa for awhile longer. I believe I was on this for a mile or so before I realized that I definitely wasn't going "up" enough. I ran into another junction that mentioned "Shadow Canyon Trail" again, and decided, that must be what I'm supposed to be on, so I took that trail until I had a pretty good feeling this was right, which was confirmed when I started to recognize some of the scenery from last time (despite it being 3 years ago). This was when the climbing really began.

It was extremely rocky - and BIG rocks. So despite being in great shape (for me), I felt like I was in terrible shape. For the first mile or so of uphill, I just hiked at a pretty slow and steady pace for awhile. After the "upness" continued for what felt like forever, I did actually find myself having to take a few breaks to catch my breath. Nothing too long, but enough to pull over the side of the trail for 30 seconds or so. Nevertheless I still kept going up, albeit slowly. I was getting passed by some faster people, but also passing slower people - so at least I wasn't THE SLOWEST person ever. Finally, after what felt like forever, I reached the junction in the trail that splits to either go to Bear Peak (right) or South Boulder Peak (left). When we did this 3 years ago, we went to both, and had I had more time, I probably would've done both, but since I started so late in the day, I just did Bear Peak today. So I headed right, and it's about a quarter mile more of upness (although not as technical or steep as before - so if you ever hike it - take getting to that junction as a sign of relief!!!) until you reach the base of the summit.

From the base of the summit, you've got to do a little scrambling to actually reach the very top. This isn't my cup of tea, but I faced my fears and did this last section, because I feel like you kind of have to if you're this close to the summit! After taking about twice as long as most people do, I finally made it to the top, and took a nice long break (15ish minutes maybe) enjoying the scenery and beautiful weather.

After my break, I started the descent back down. I ran what I could, but definitely couldn't run those 2 miles that were crazy technical. Running down the wide Mesa trail was a lot of fun though!

Overall, again, this is a must if you live near Boulder - it's got great views looking into Boulder and the Front Range to the East, but also awesome views of the mountains to the West. Don't take the low mileage lightly though, this took me a LONG time (over 3 hours). I was taking my time, but a lot of it were those 2 miles of really technical stuff. I was probably doing 30-40 minute miles through there. Definitely recommend though! And if you have time - I would also add South Boulder Peak as well  - it's only about 1/2 mile extra round-trip. Do make sure to the study the map beforehand though - it can get confusing with all of the different trails and junctions. 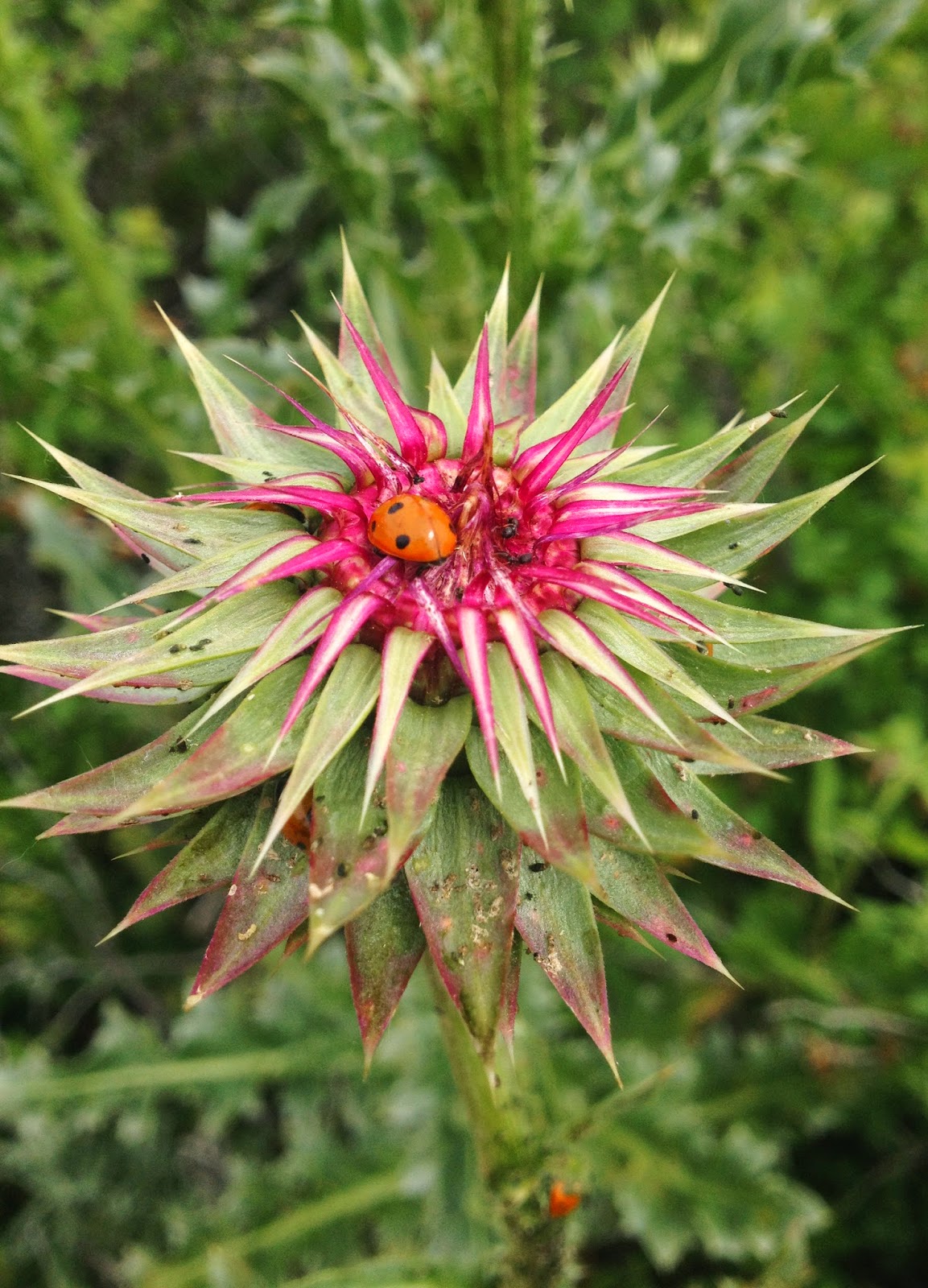 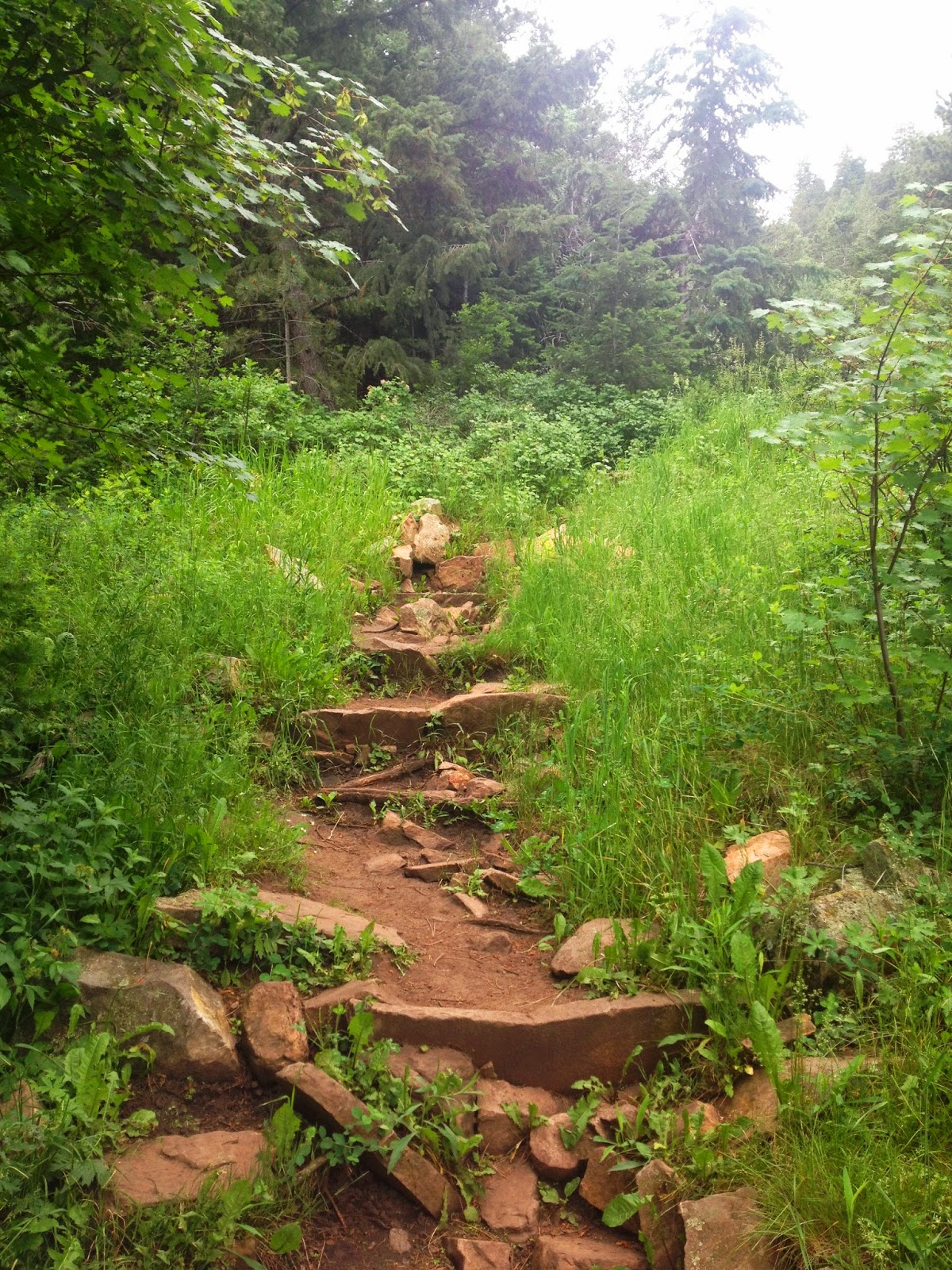 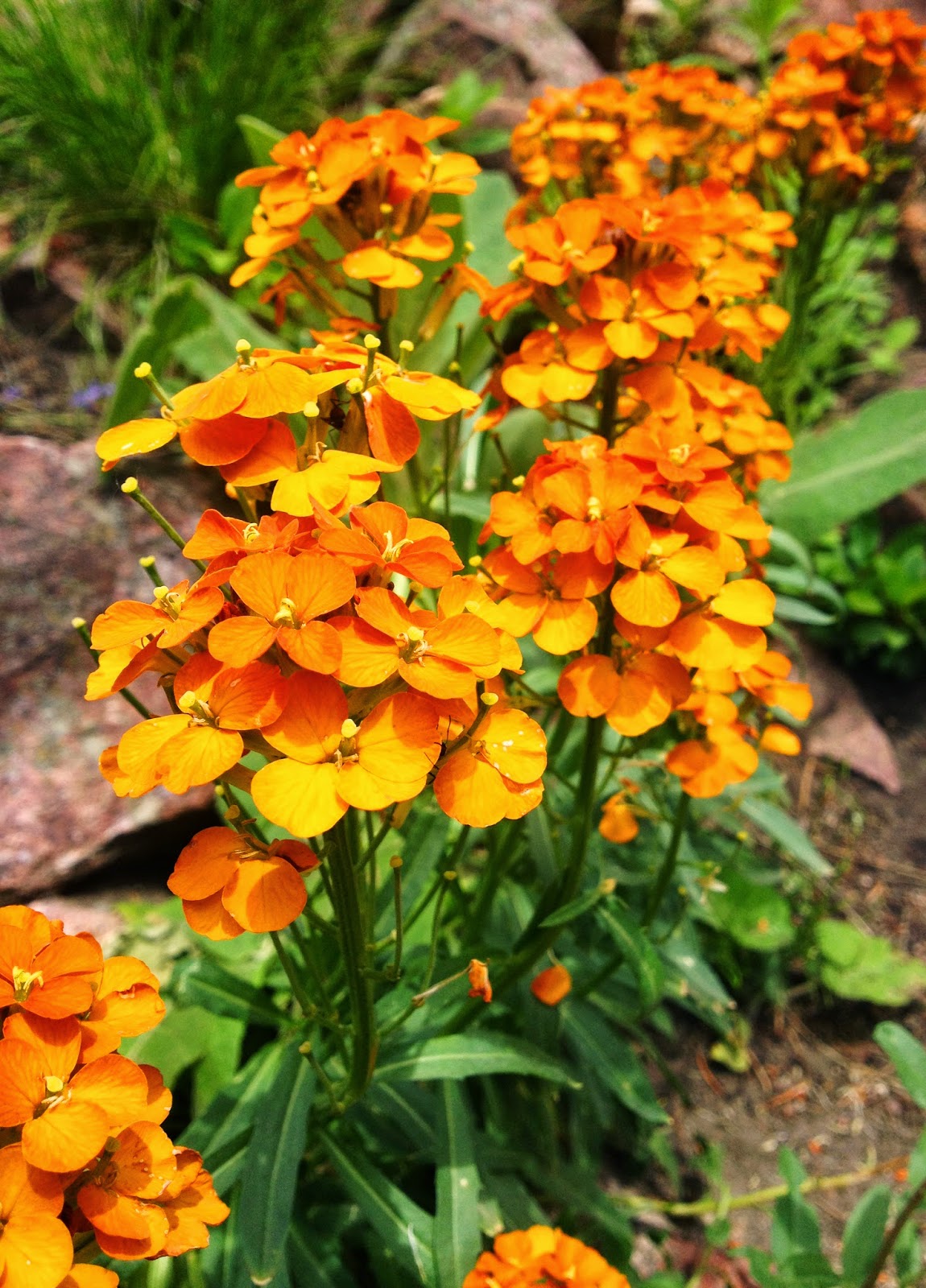 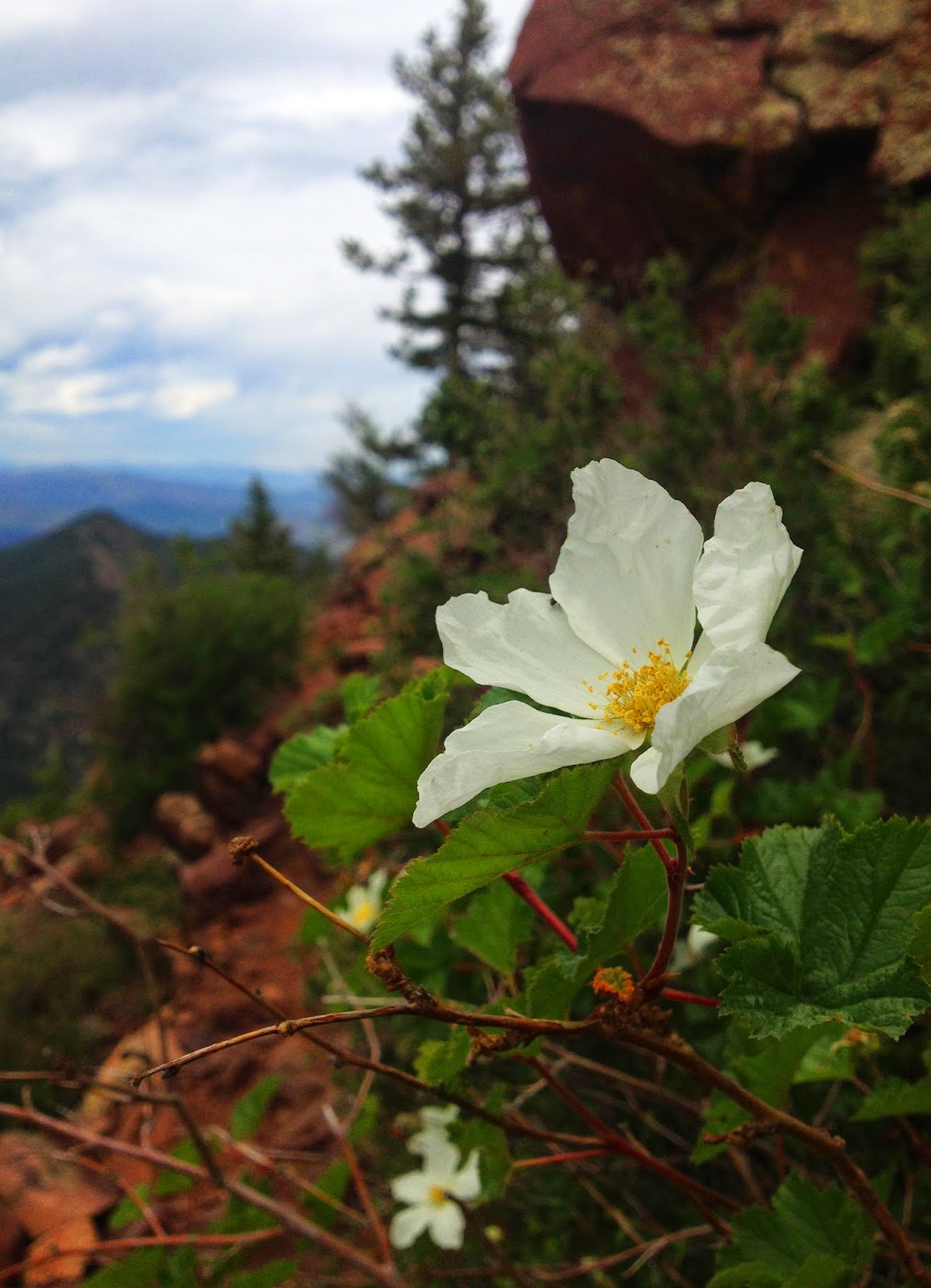 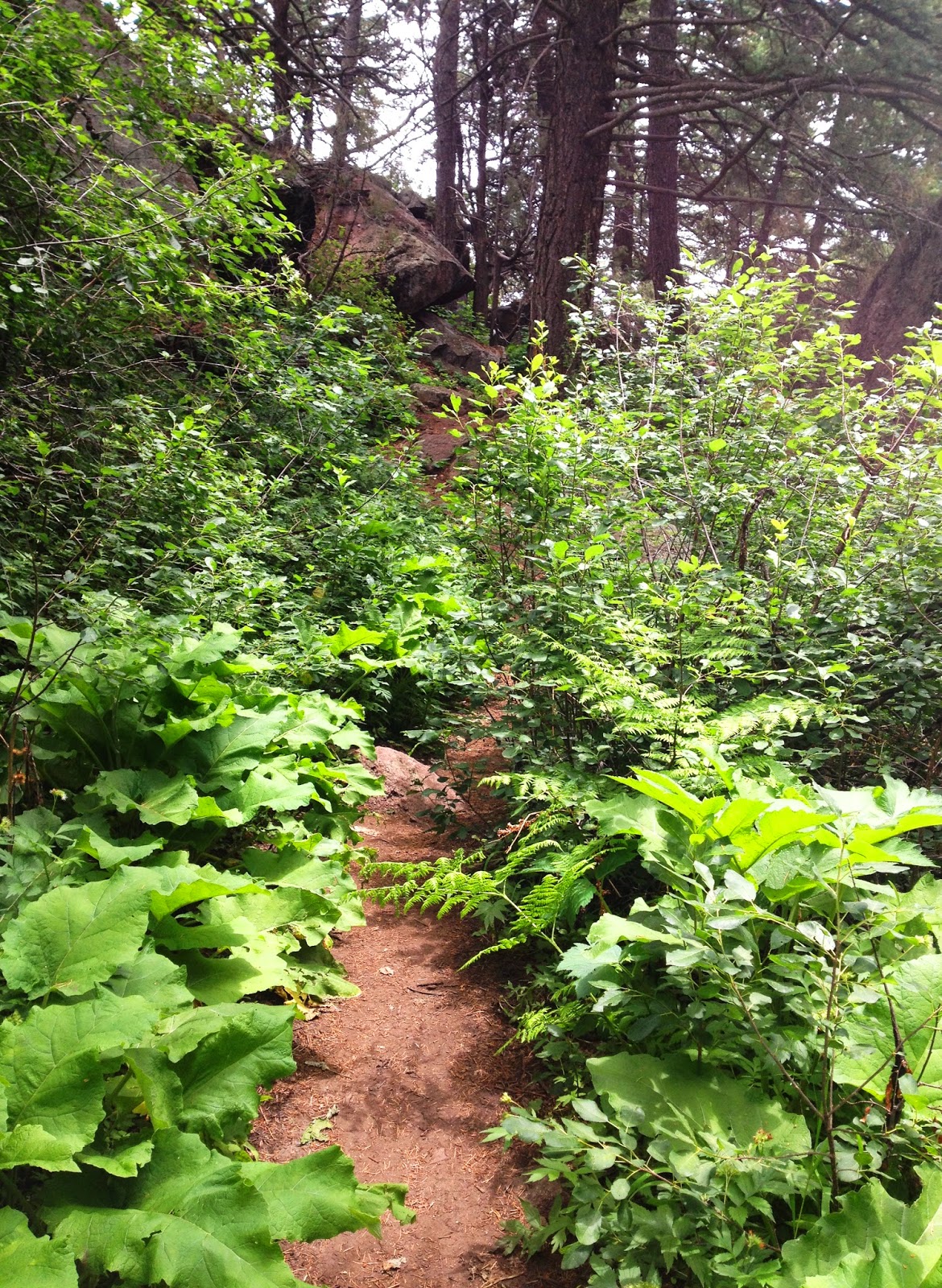 On another note - I have decided to start a photography business for my landscape photography: Avery Images. It's still a bit of a work in progress, but I've got the website and facebook page up and running. So please go check it out!!! And here are some photo's I took on my drive over of the sun setting over the mountains: 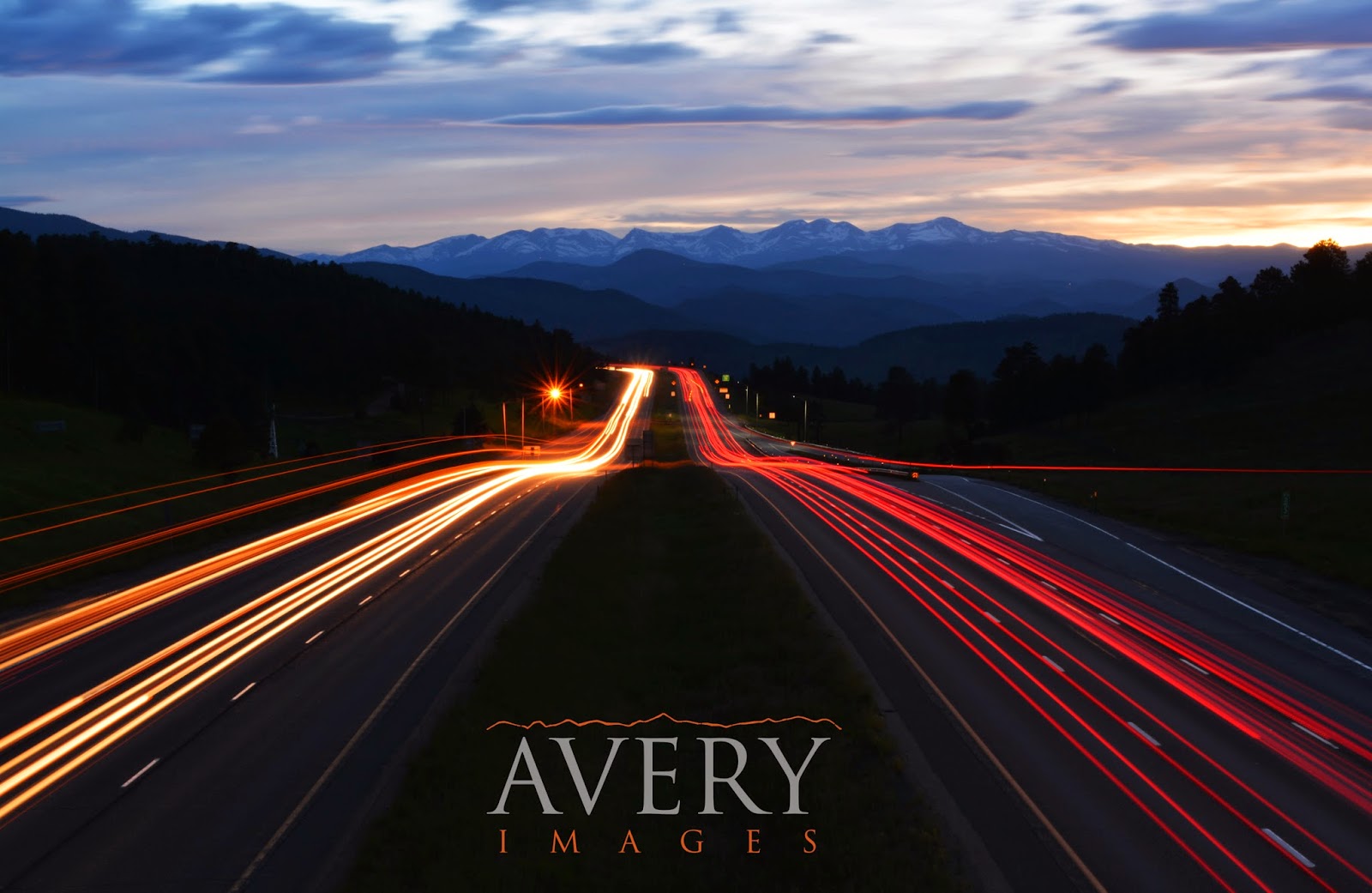 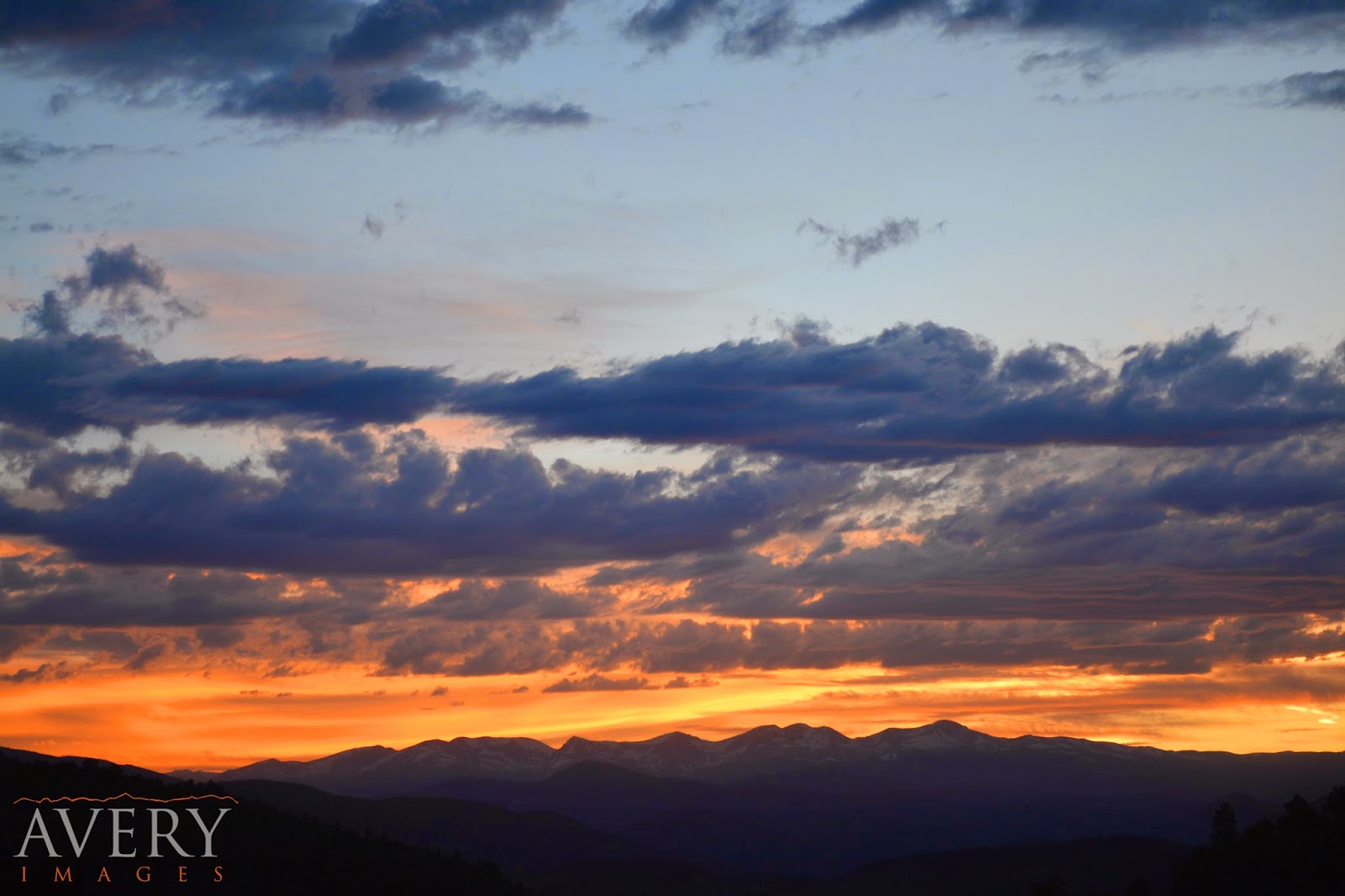 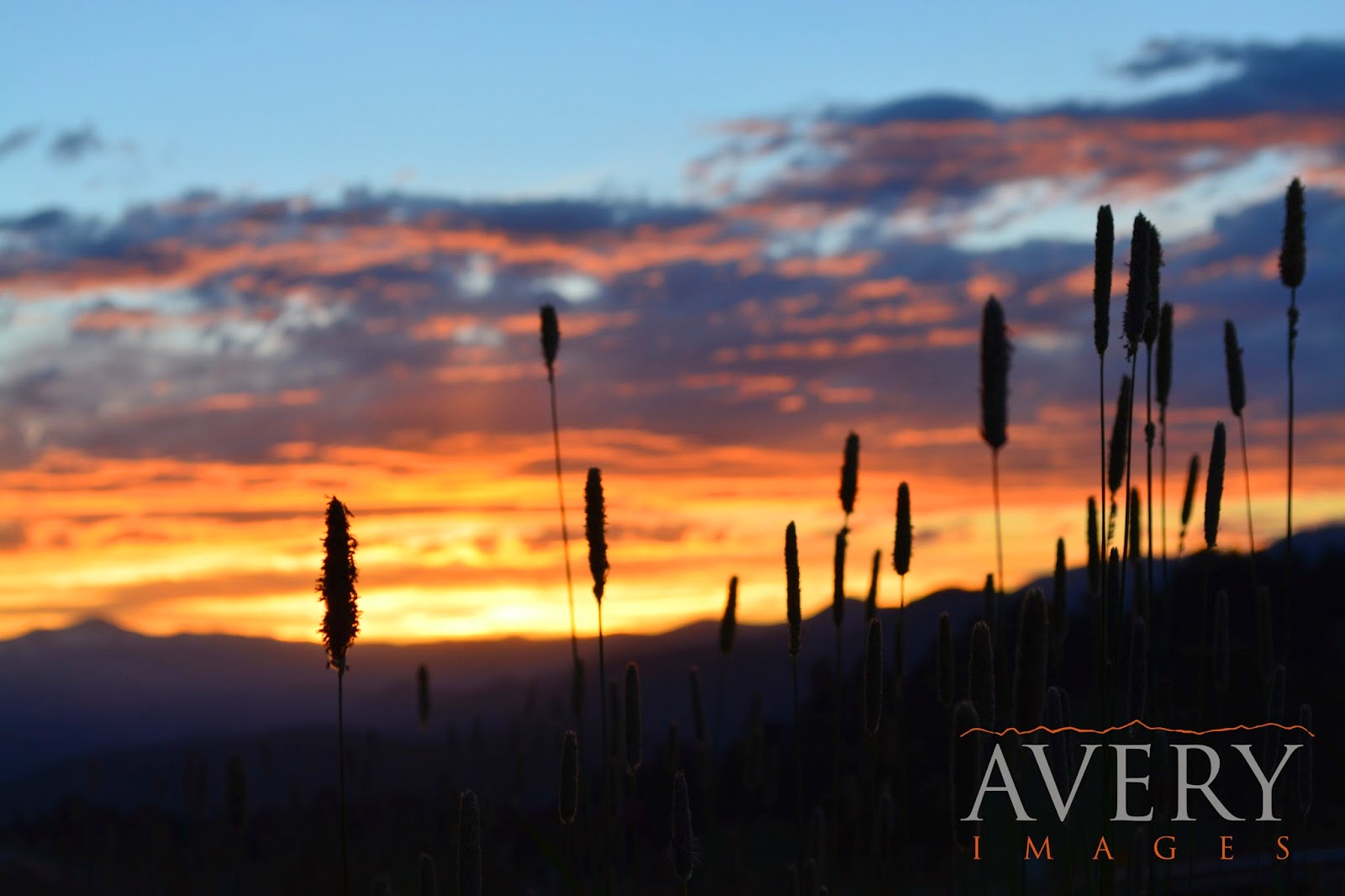 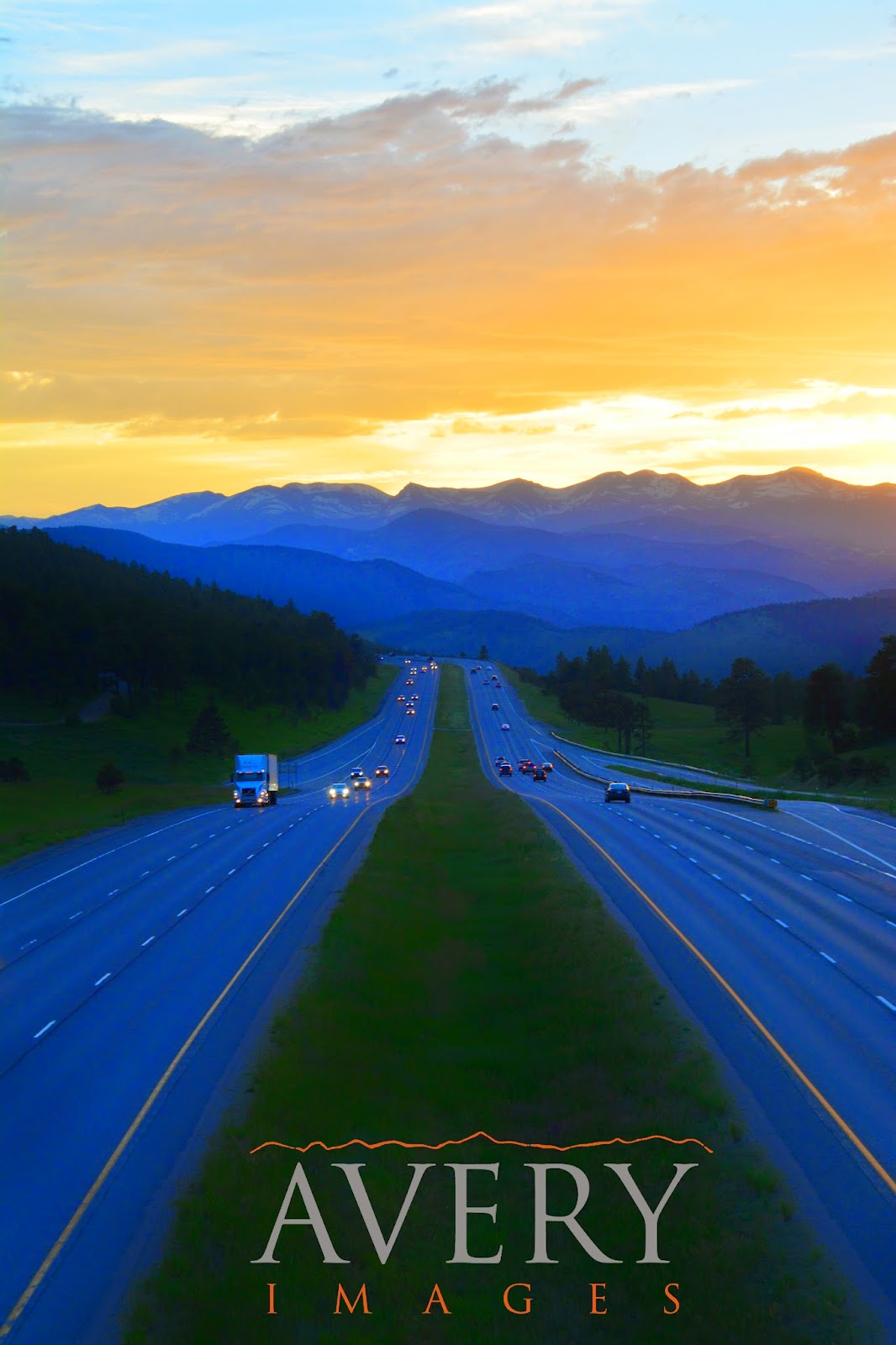