Last year I went for my first official "fall drive." By official, I just mean that the sole purpose is to take in the beautiful Colorado scenery in all of it's fall glory. After last years gorgeous trip to Telluride, I knew I had to make this a must-do EVERY year!

Fall in Colorado is truly magical. I cannot believe I waited until last year to really spend time experiencing it. The trees light up with golden yellow, orange, and the occasional red leaves, contrasting with fourteen thousand foot peaks (and if you're lucky, they're snow capped). It's extraordinary.

This years problem was trying to decide where to go! Telluride was amazing last year. There are aspen trees ALL OVER. But, there are still so many places in Colorado I haven't been yet, so I decided to branch out and check out Lake City. About an hour south of Gunnison, Lake City is another small town nestled in the incredible San Juan Mountains. It's through Lake City that you are able to access many of the standard routes to most of the San Juan fourteeners, specifically Uncompahgre Peak and Handies Peak (two I really wanted to hike this summer, but alas time slipped away from me).

We've been getting some strange weather so timing this years fall drive proved to be a bit tricky. The beginning of September brought a lot of rain and the middle brought snow. I drove over I-70 a few weeks ago and knew that the colors would be changing much later than last year. Last year the third weekend in September was the perfect weekend. This year, I'm honestly still not sure there was/will be a "perfect" weekend, but I think I still managed to soak in some of the beauty. About a third of the trees had already peaked and were either turning brown or losing leaves, another third were perfect, and the last third were still green. It was kind of bizarre. But, still having green in the mix just added one more color to the palette, so I wasn't complaining (P.S. you'll see a lot more of the green in my Part II post, coming soon).

On Saturday morning I set out to make the 2 hour trek over to the east side of the San Juan's. I was a bit disappointed when I found out that the visitor's center was closed (I can never understand why visitors center's are closed on weekends). I had wanted to stop in and get recommendations on where to go, but alas I had to make due with Google and my iPhone. I had heard about Lake San Cristobal, so decided to start by checking that out. And I think I chose well. Lake San Cristobal road (or County Road 30) eventually leads to Cinnamon Pass, and while I didn't make it all the way up there (not only is it already closed for the year, but it is also a high clearance four wheel drive road), the views were still phenomenal.

After traversing County Road 30 for a couple hours, I headed back out to the main road with the intention of heading back home, until I got a gut feeling that I should continue south for just a little longer. It was getting late in the afternoon, so I knew I didn't want to go too much further, but thought I should just drive for about 15 more minutes and then I could turn around. Sure enough, my gut was right. A few miles south there was a beautiful overlook of Lake San Cristobal. Even more exciting, was that on my way back down from the overlook, I saw, for the first time (and I've been wanting to see it for awhile now), Uncompahgre Peak! At 14,309 feet, Uncompahgre Peak is the tallest fourteener in the San Juan's and has a very unique look to it! It is also on my hiking bucket list. Finally getting to see this beautiful peak officially made the trip worth it!

Now enough of my rambling and onto the photos: 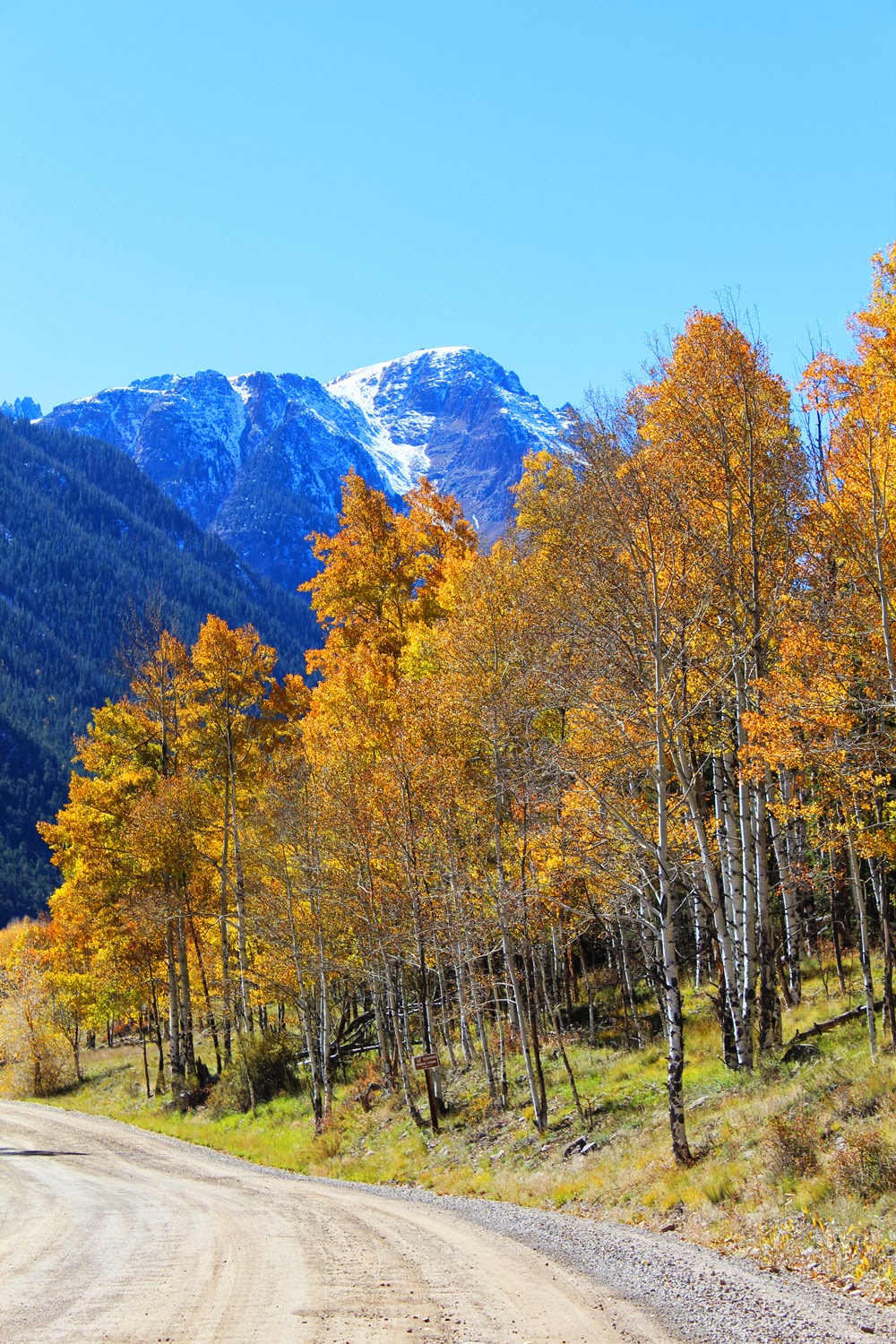 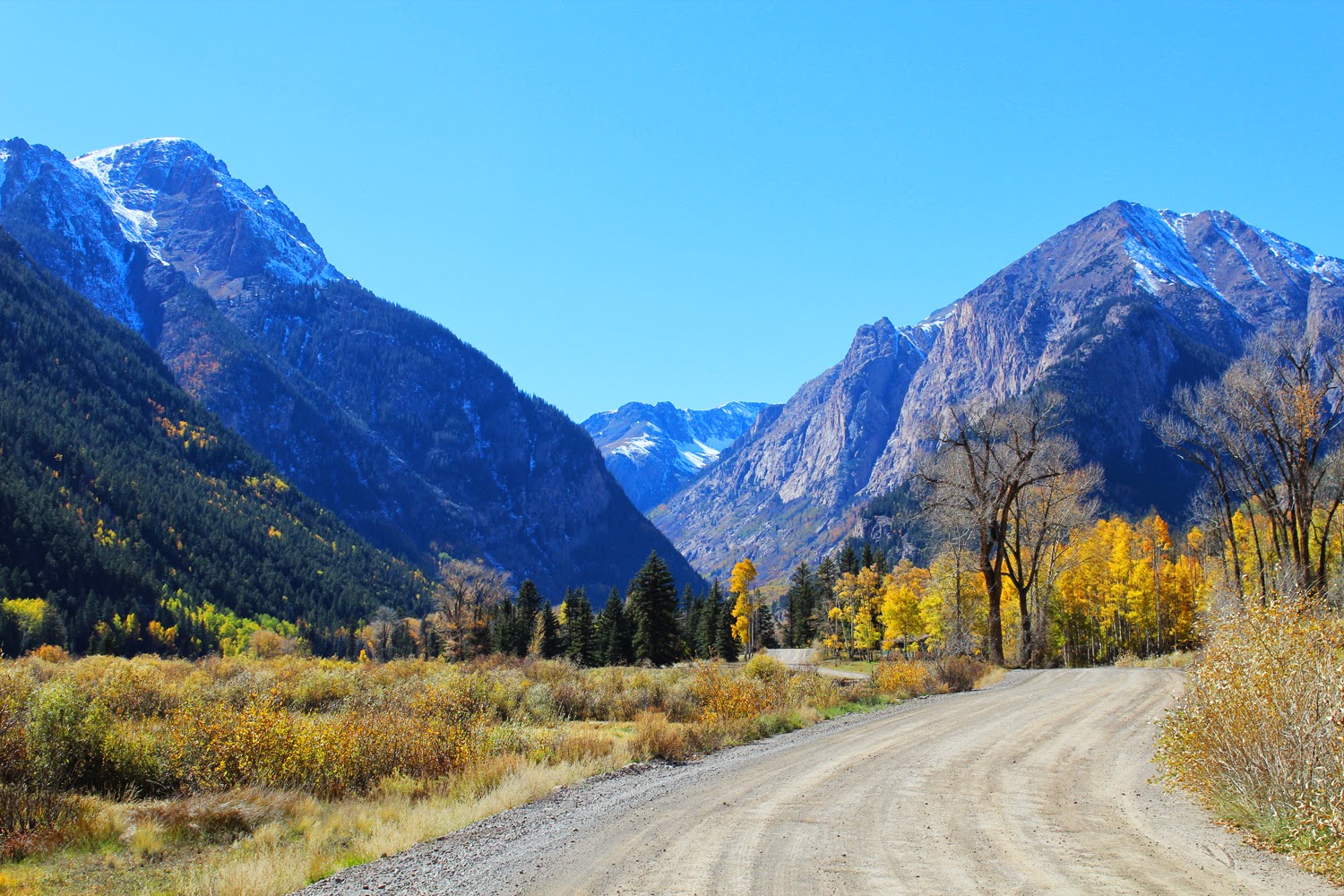 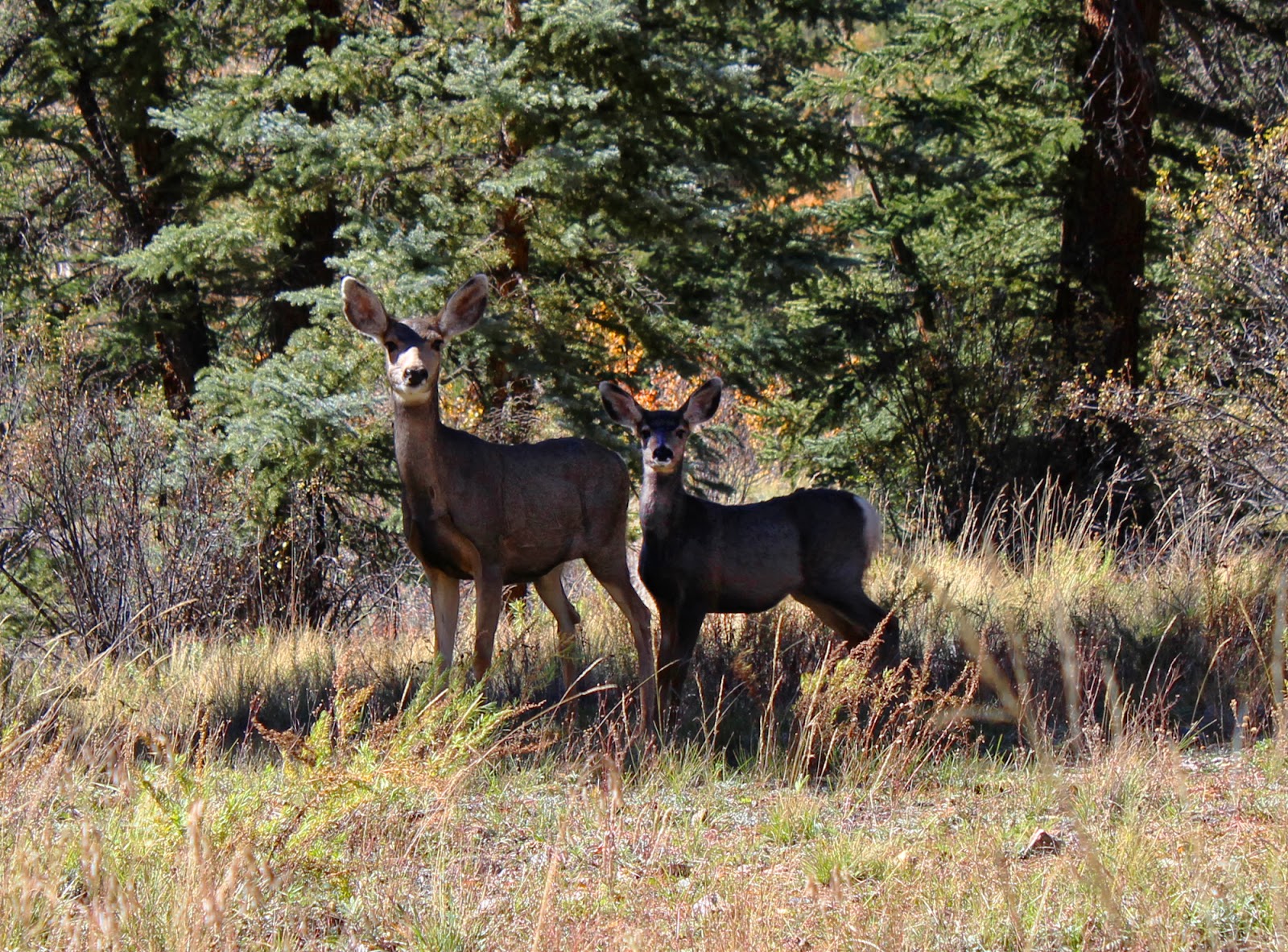 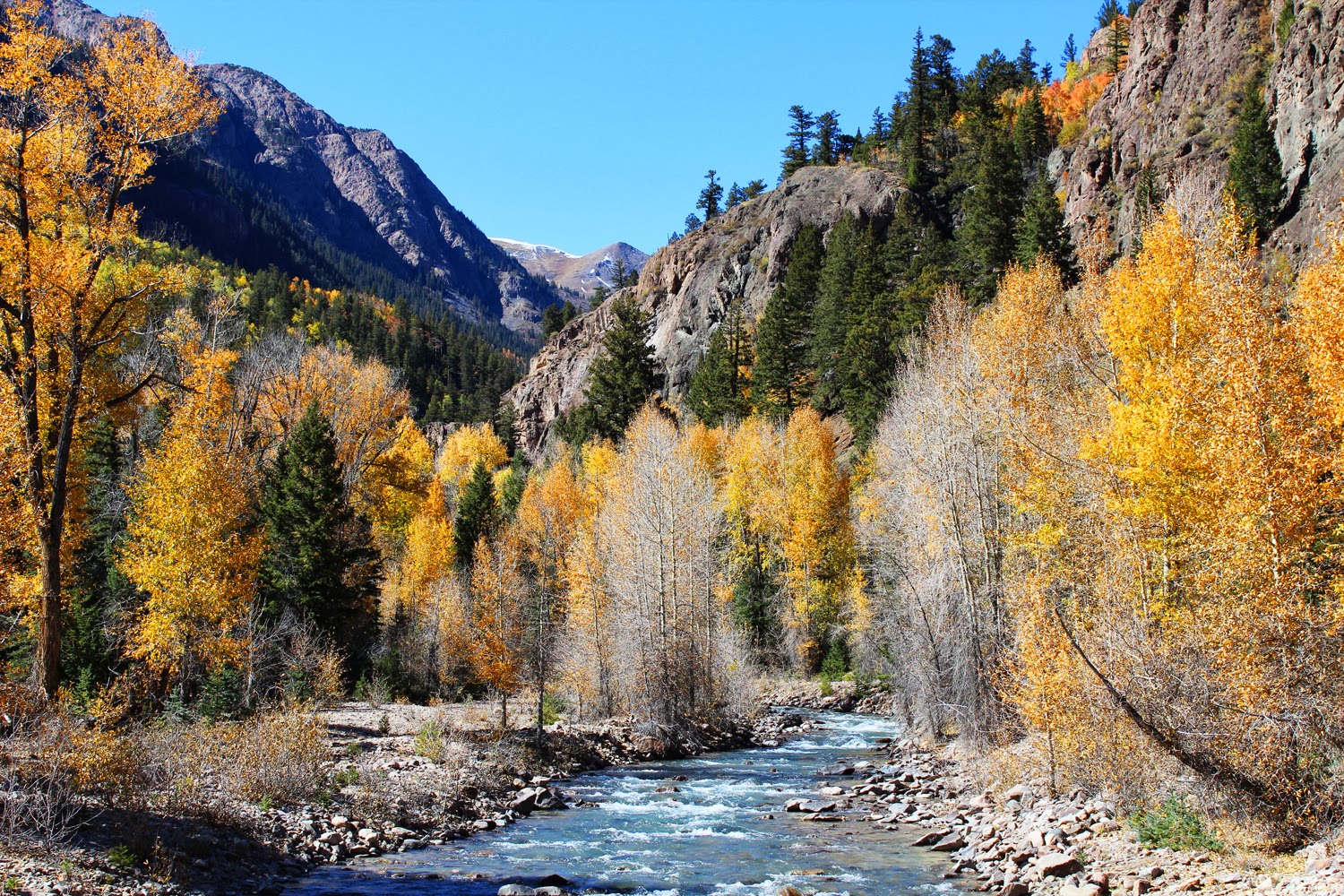 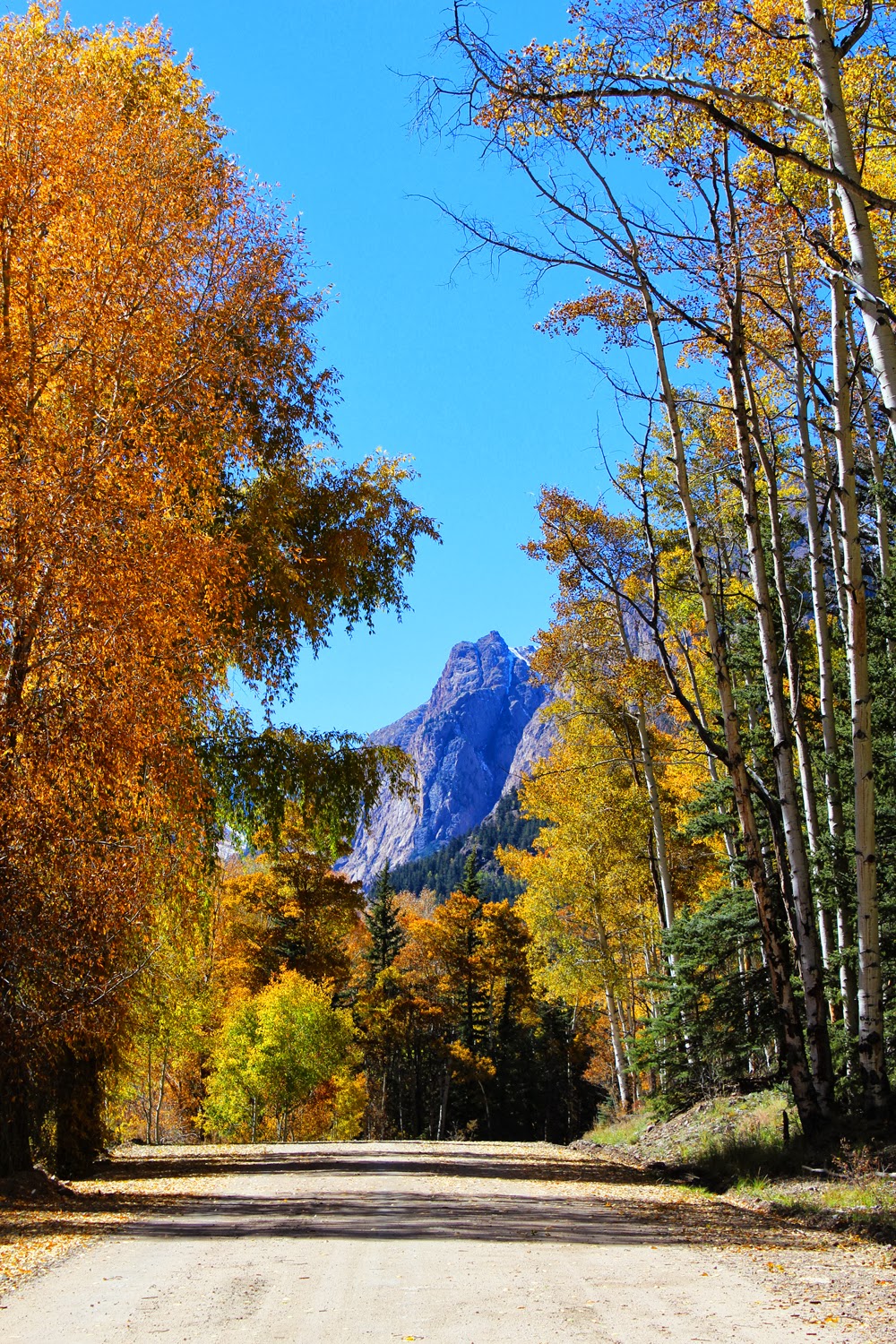 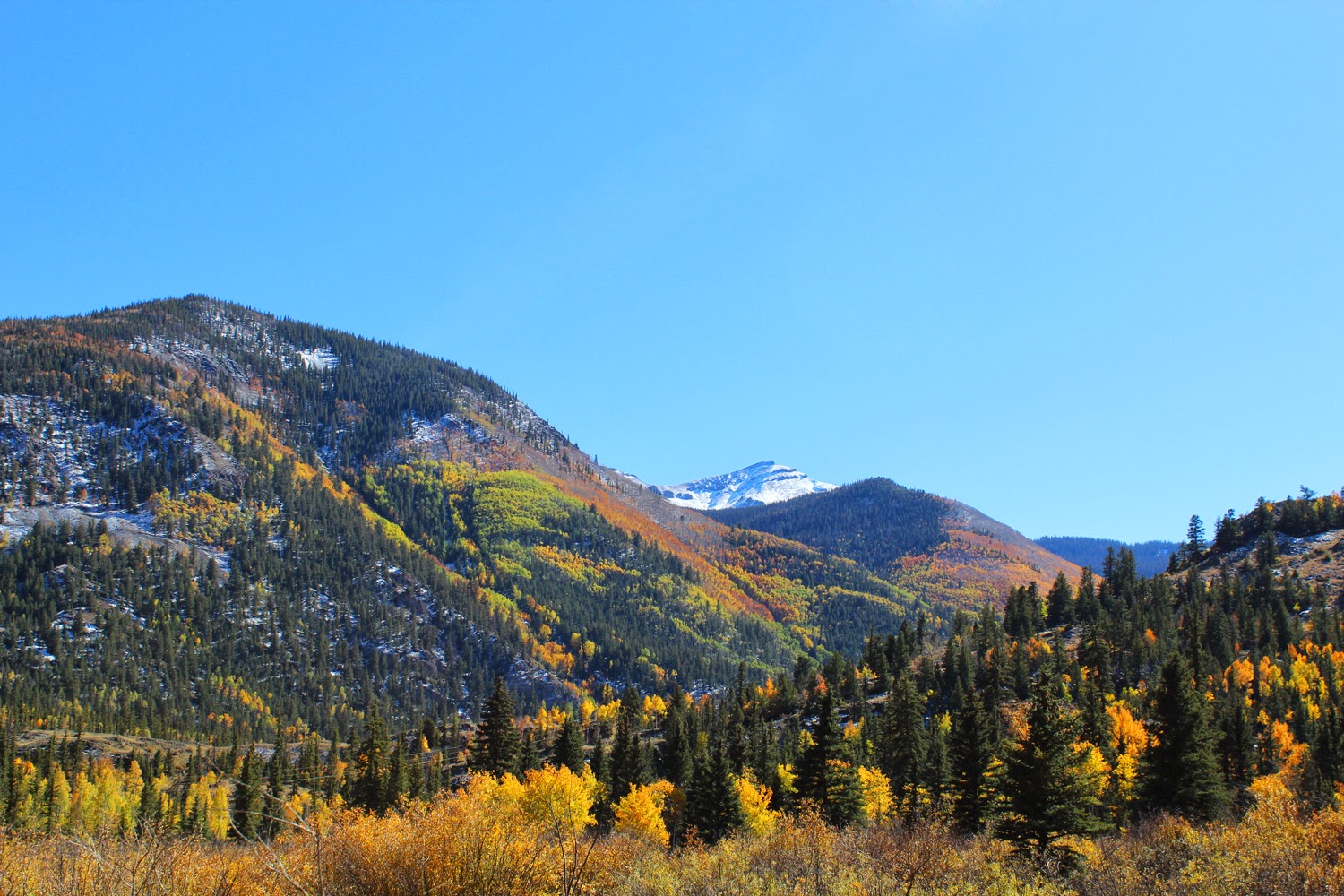 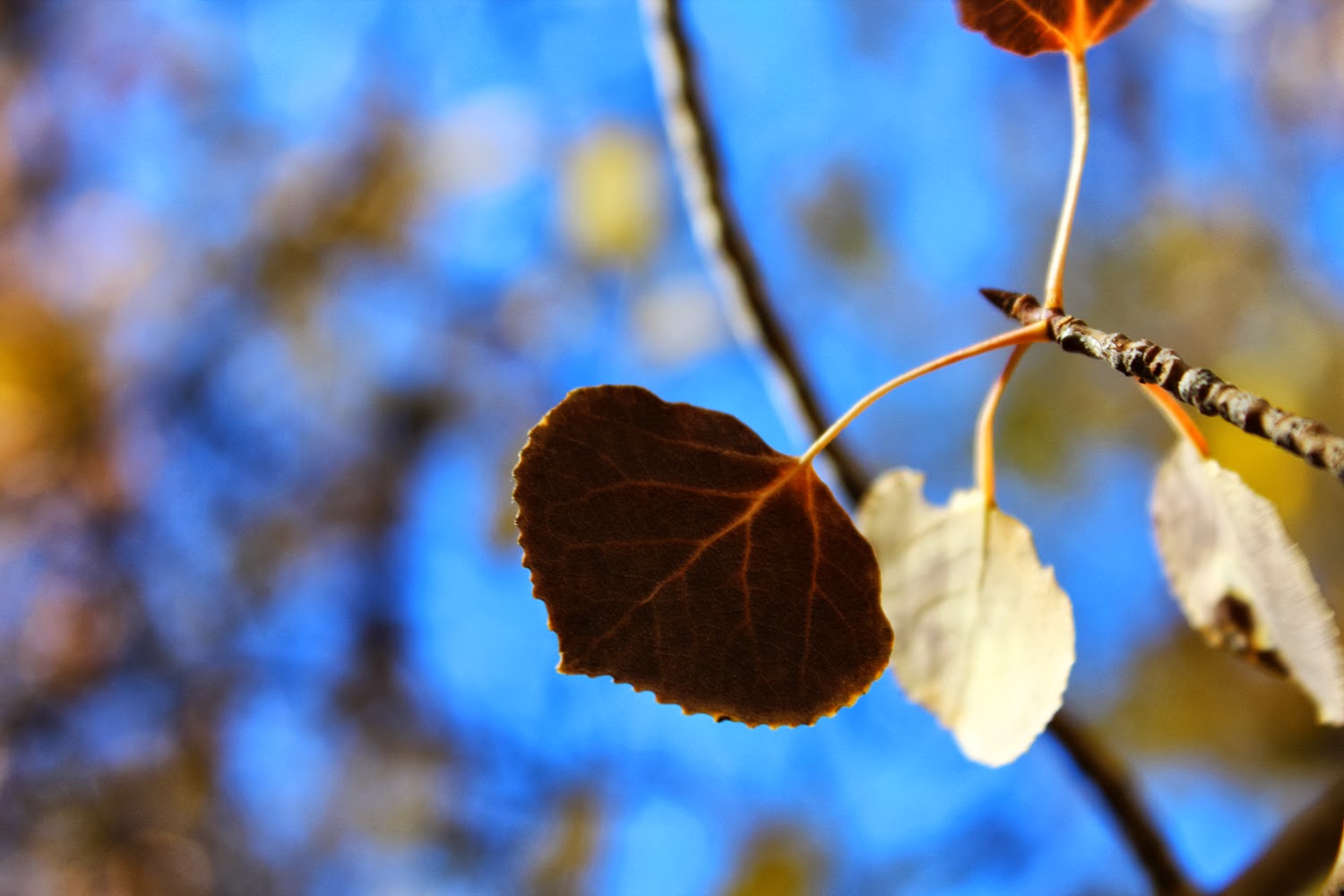 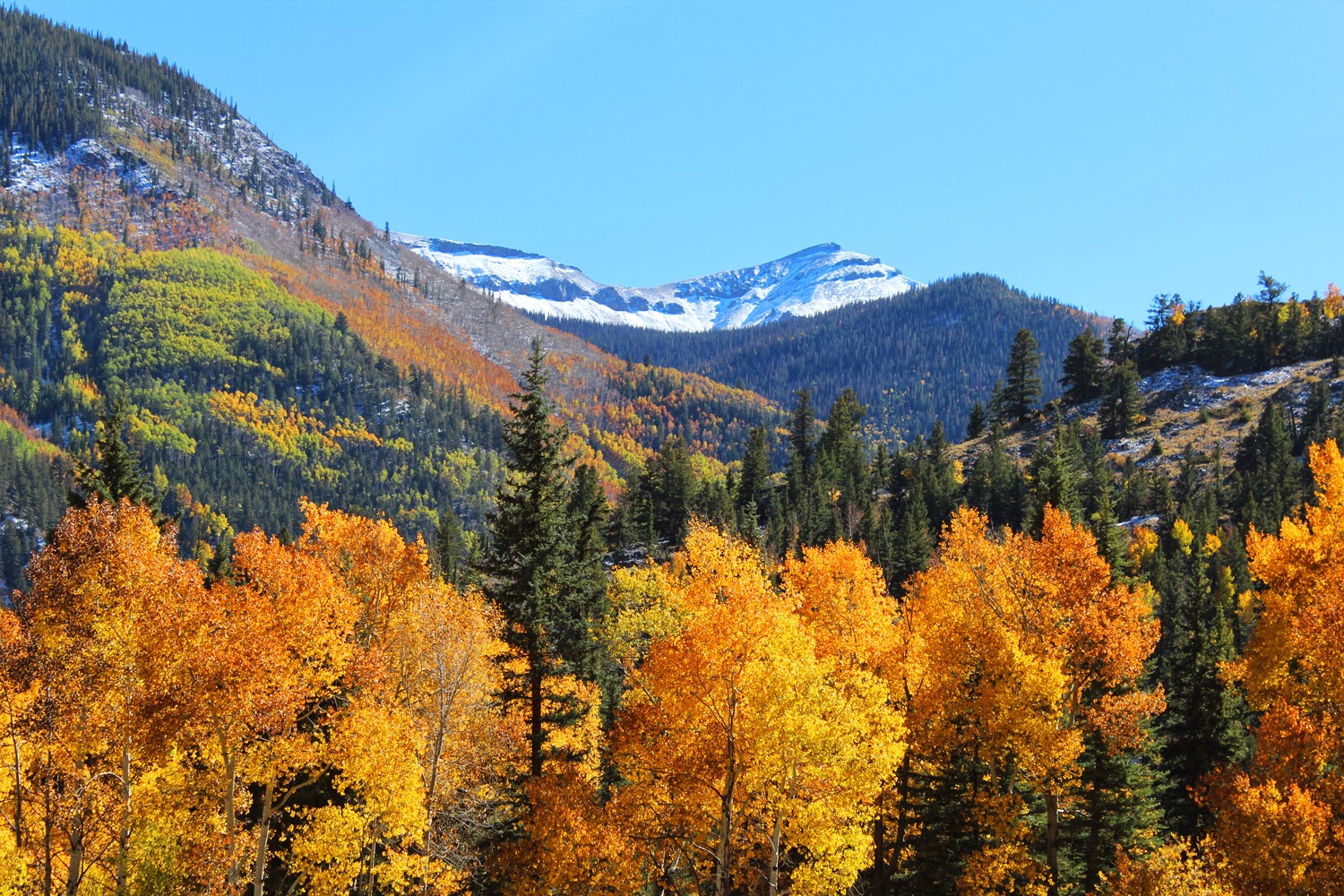 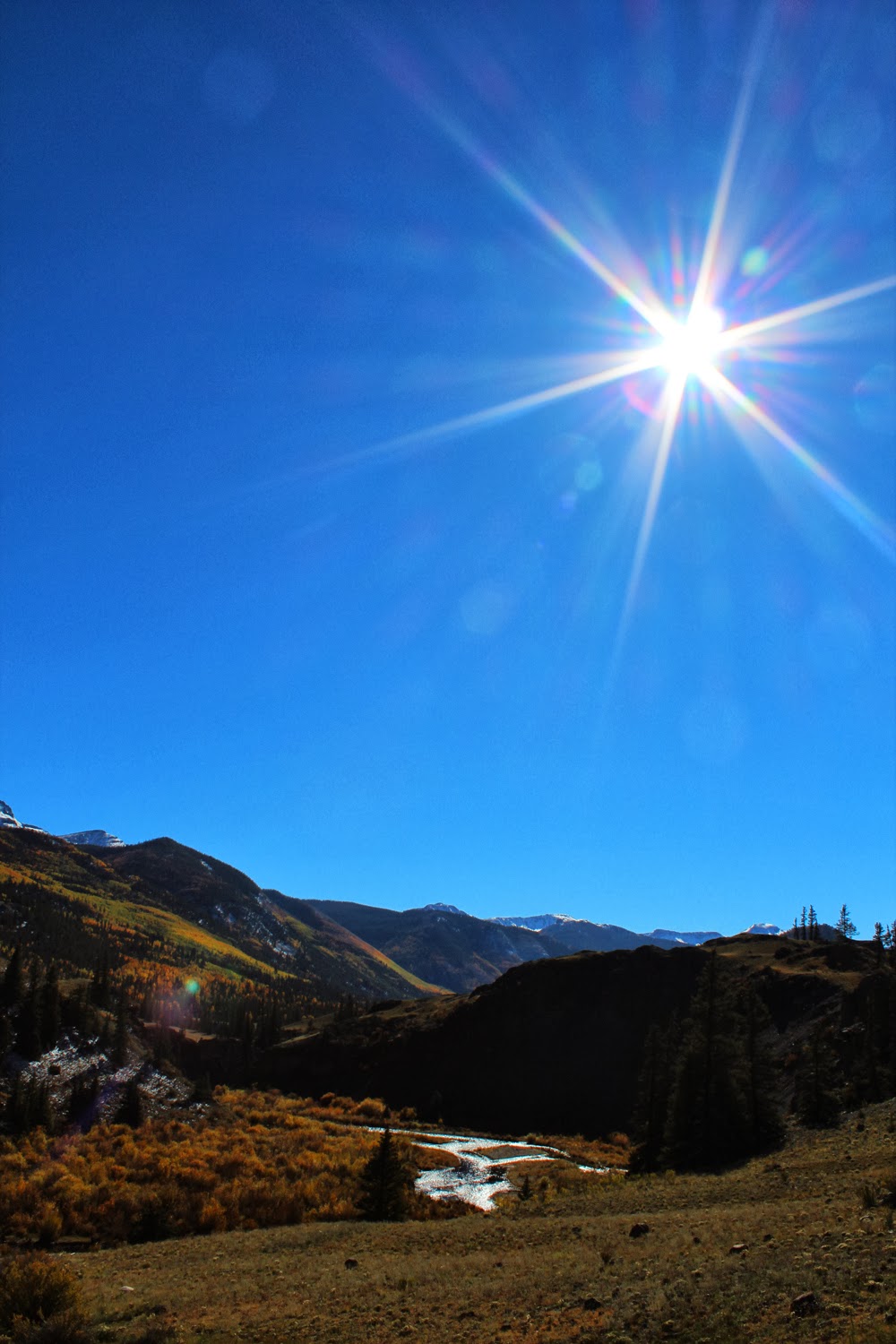 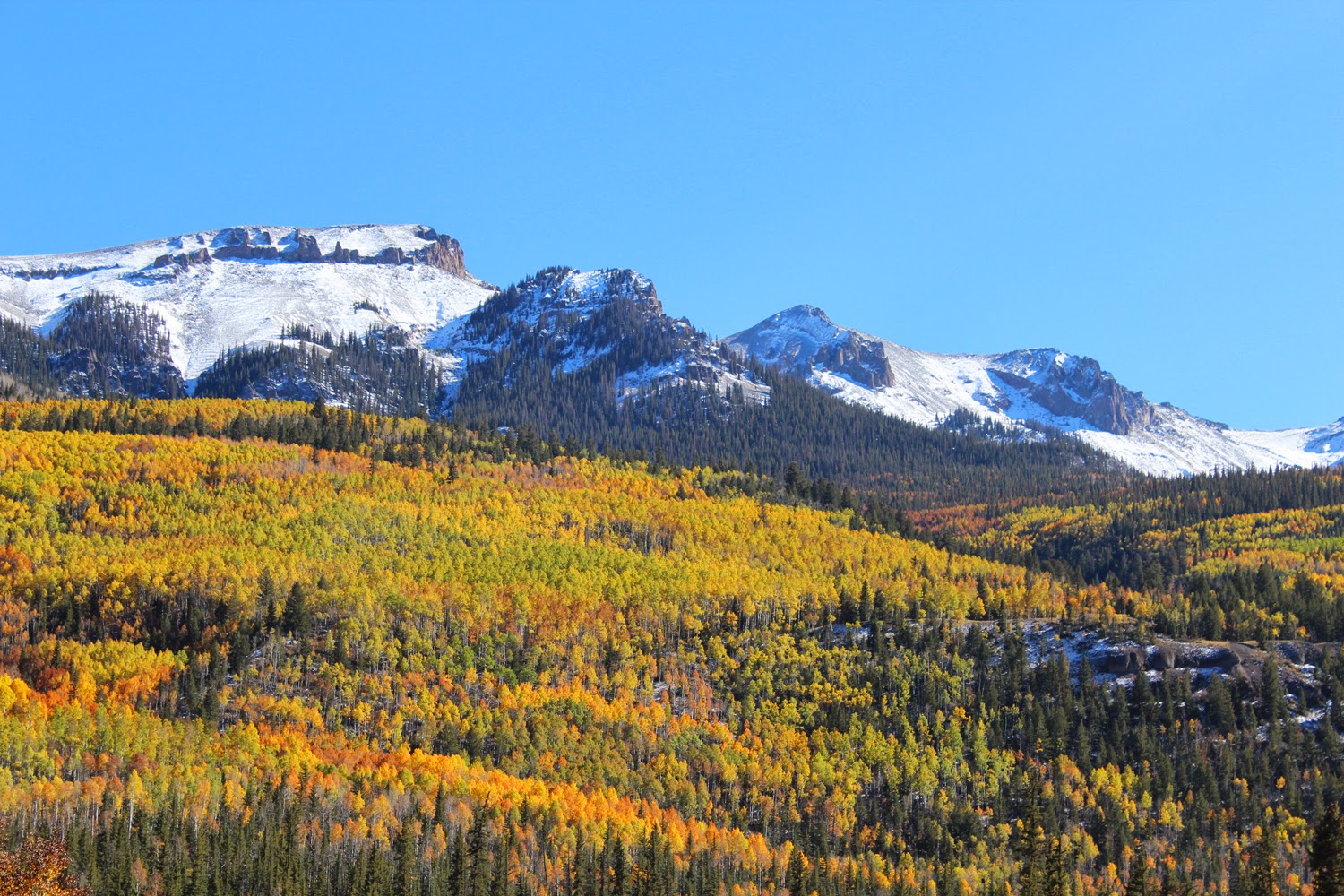 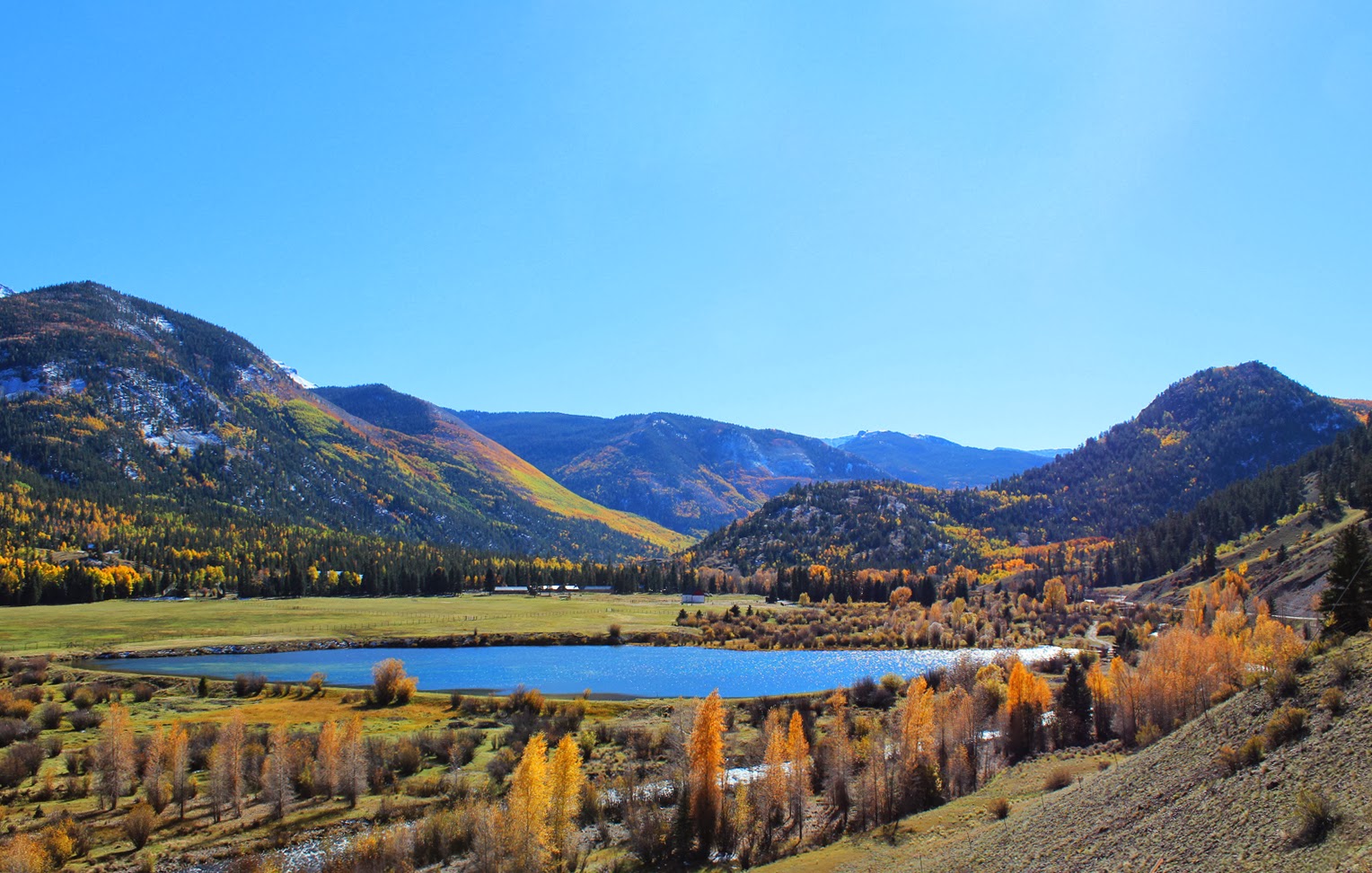 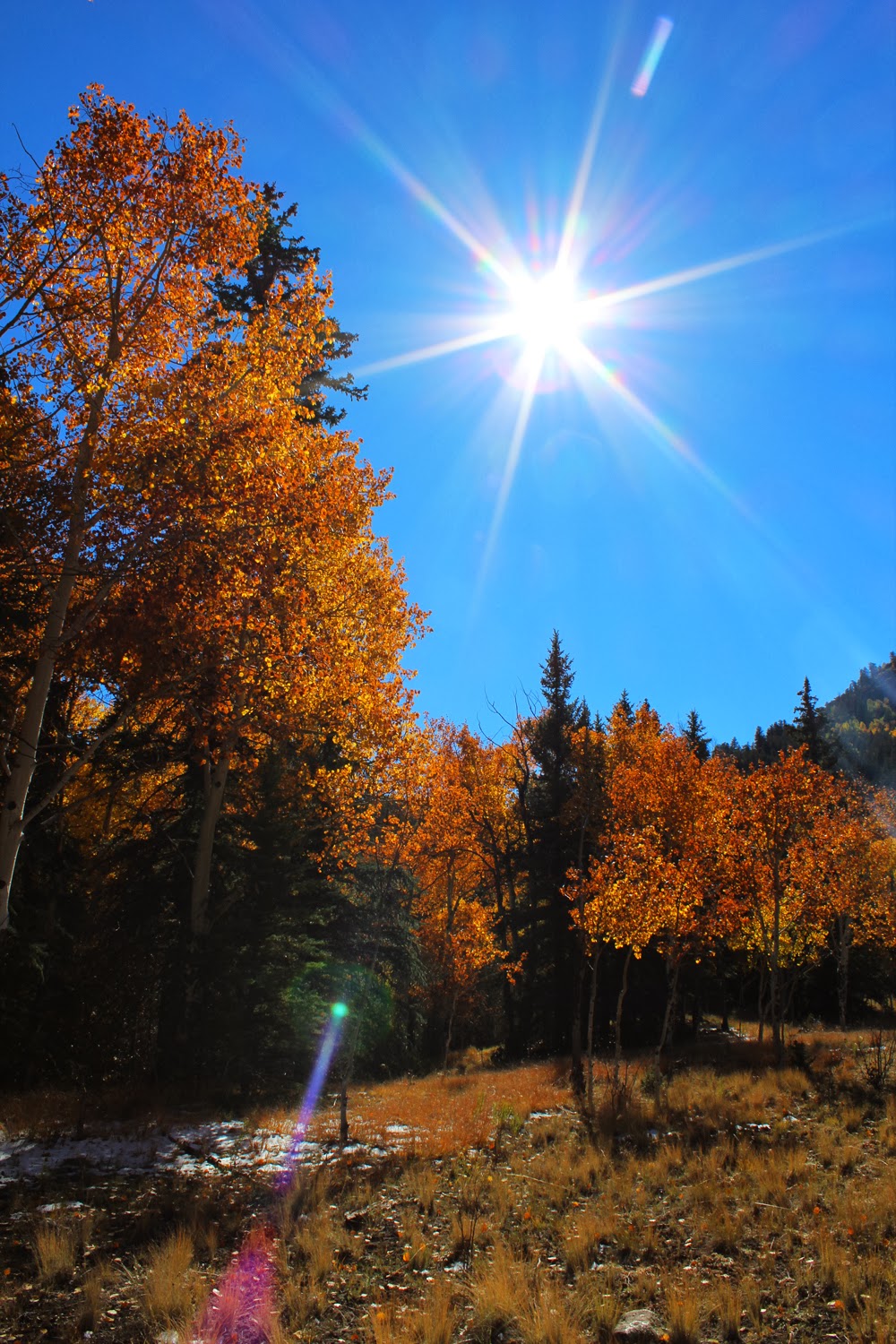 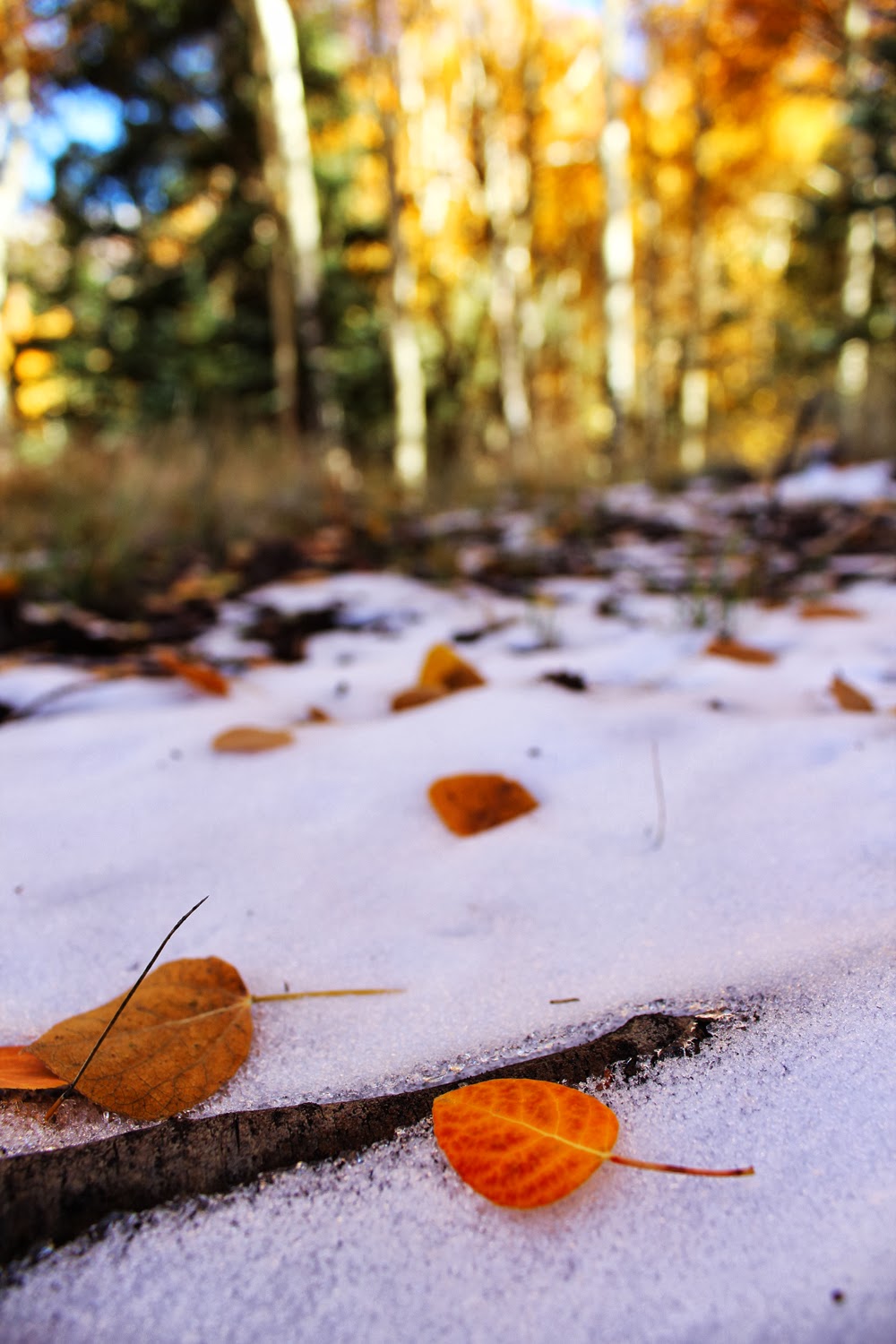 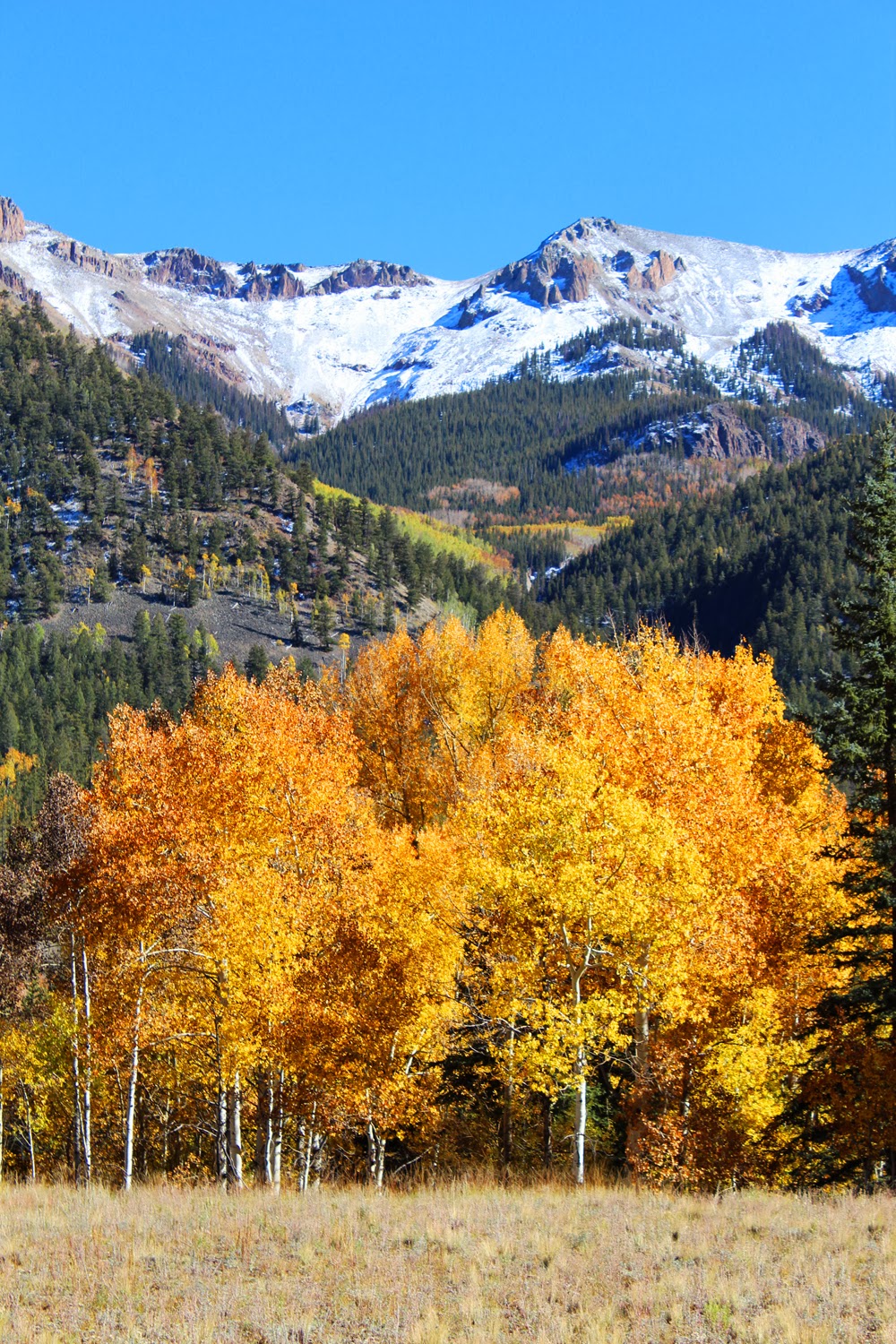