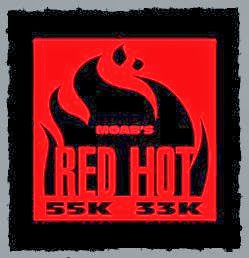 This race was a bit of a last minute decision. I've known about it for awhile, and actually considered doing the 55K as my first Ultra (this race has a 33K and 55K option), but ultimately decided to give myself an extra month prior to tackling 30+ miles on trails. After deciding to wait, I then thought that the 33K would be a great training run for my Ultra, but wasn't sure I wanted to spend the money on another race. However, after not being able to get very much training in on trails over the past several months, I decided it would be worth it for the experience.

And, overall, I am very glad I signed up, and definitely think it was worth it, if only for the scenery. The views were absolutely incredible. I've been to Moab a couple of times now - for some road races and short hikes in the National Parks - but this was my first time really getting out into the desert. And it was beautiful. And fun. And difficult. But I survived and have once again fallen in love with trail running (despite the fact, that I'm really not that good at it, as you'll see by my stats...but that's okay). There's just something so rewarding about running in these places that most people never even see.

I drove into Moab on Friday evening with the intention of picking up my packet and then having a relaxing evening at my hotel. That didn't exactly happen. For some reason, the packet pick up line took forever. It wound through the entire restaurant and outside. I am not exaggerating when I say it took an hour to get through it! So needless to say, by the time I got my packet, stopped by the grocery store to pick up something for dinner and breakfast, and checked into my hotel it was after 9:00. Not quite the relaxing evening I had in mind. But, on the bright side, the shirts are pretty cool!

I woke up at 5:30 the next morning so I could be checked out of the hotel and headed to the race start at 6:30. The race didn't start until 8:30, but they had a pre-race briefing at 7:00 that I wanted to be at. The start was about 10 miles north of Moab, and we had to park about a mile from the actual start, so I didn't actually make it until about 7:15, but luckily they decided to have the briefing at 7:30. The 55K runners started at 8:00, so I got to see them off.

Finally, after waiting around for what seemed like forever, it was time to start! I couldn't wait to get moving because I was freezing by this point (especially my toes!). The first mile was all uphill, so I definitely warmed up quickly. Shortly after the 1 mile mark, we reached some incredible views before descending downhill for the next couple of miles.

The next few miles were spent running on sand. It was definitely different terrain than I was used to, but I enjoyed it! The first aid station came pretty quickly around the 4 mile mark. I had some water, shed a few layers and continued on. Then the uphill and the slick rock started (and would continue forever!). But the views were truly incredible. The La Sal Mountains contrasting against the red rocks. I tried to capture it, but my pictures just don't do it justice (and on another note my iPhone camera has been terrible lately, it used to take such good pictures). 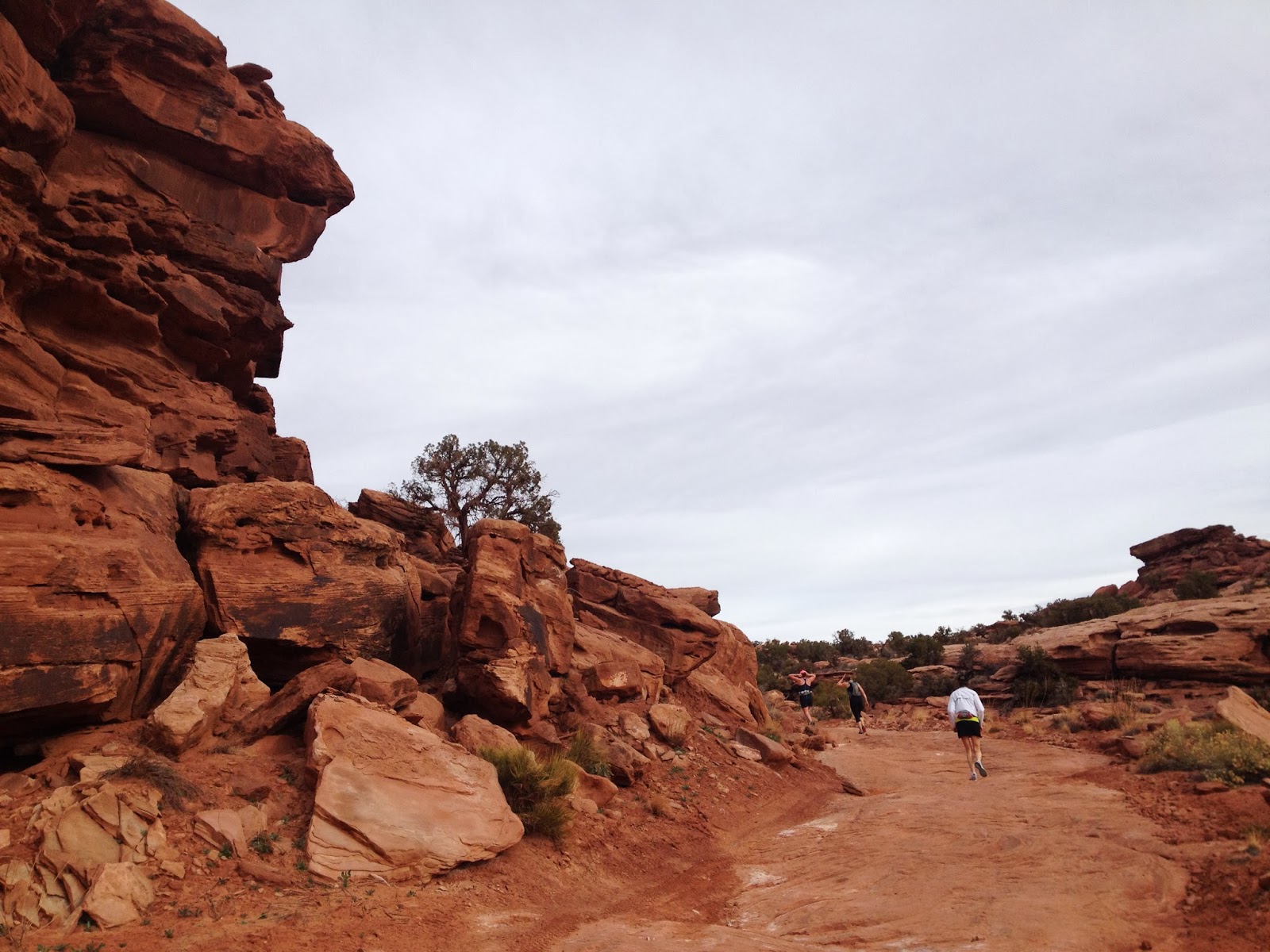 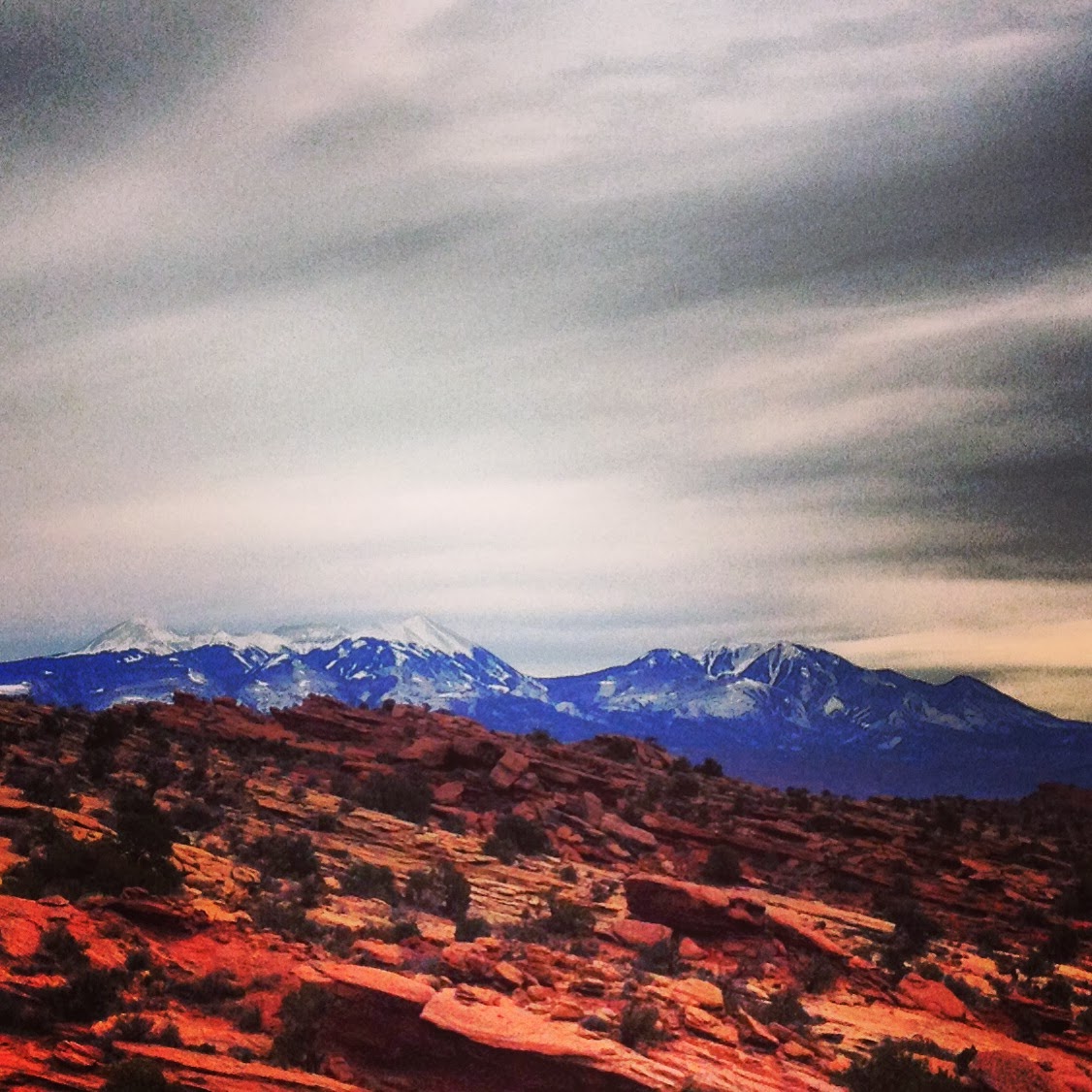 At around the 7.5/8 mile mark was the second aid station (the mileage seemed to be off for this race by a lot). I loaded up on some candy and chips and continued on. We had a bit of descending which was nice, but were still on slick rock. After awhile the slick rock really gets tough. Not only is just a hard surface, but you're also often running at a weird sideways angle. 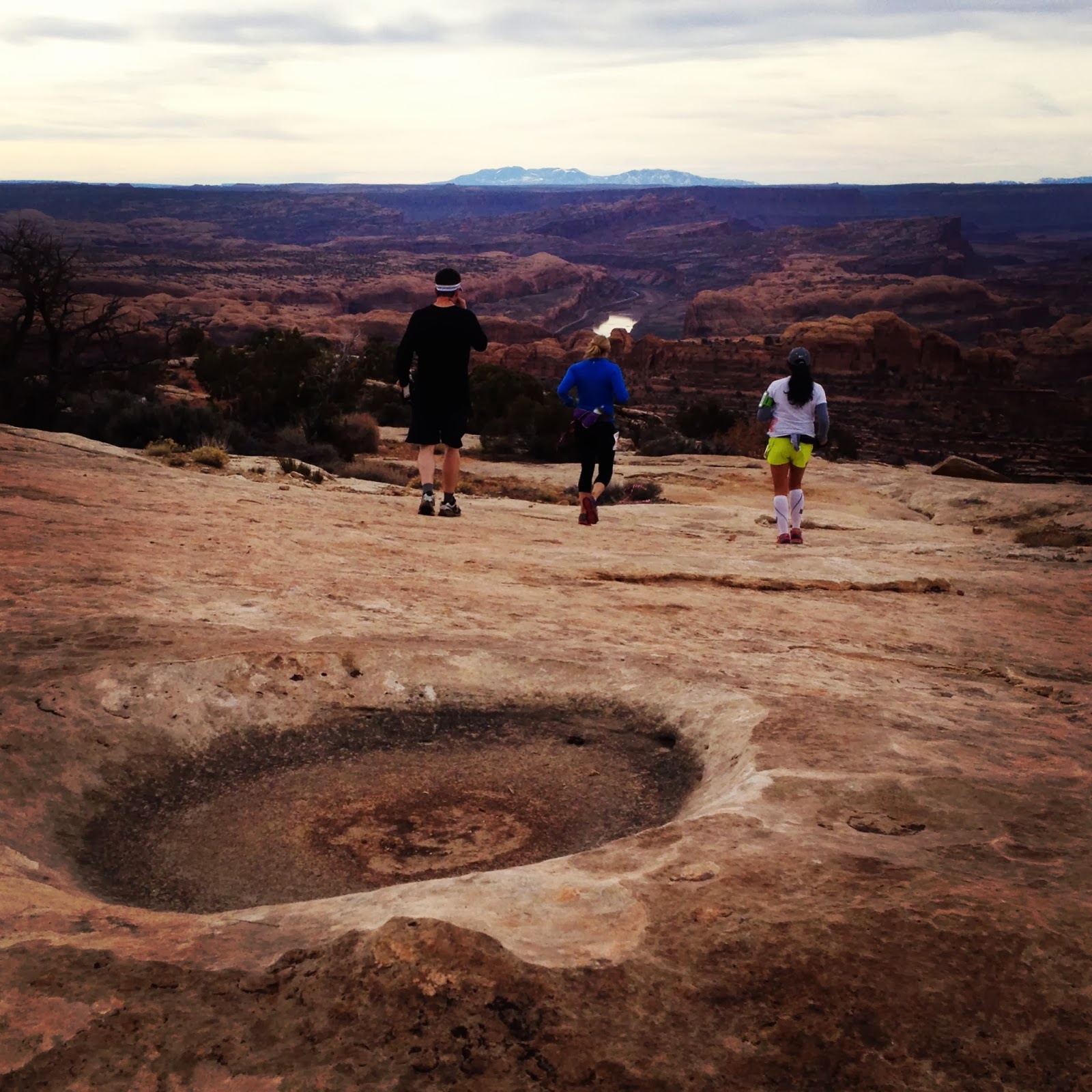 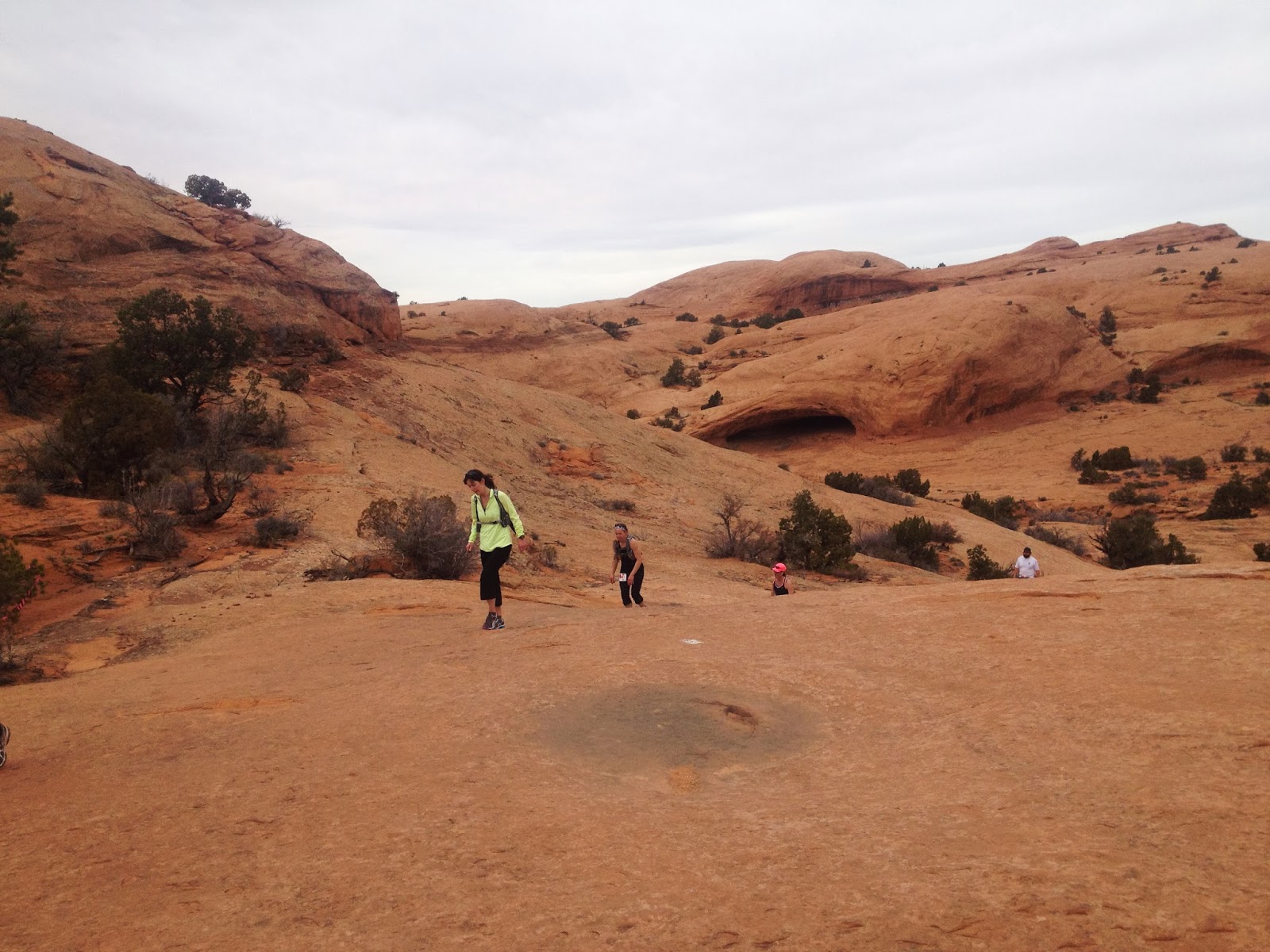 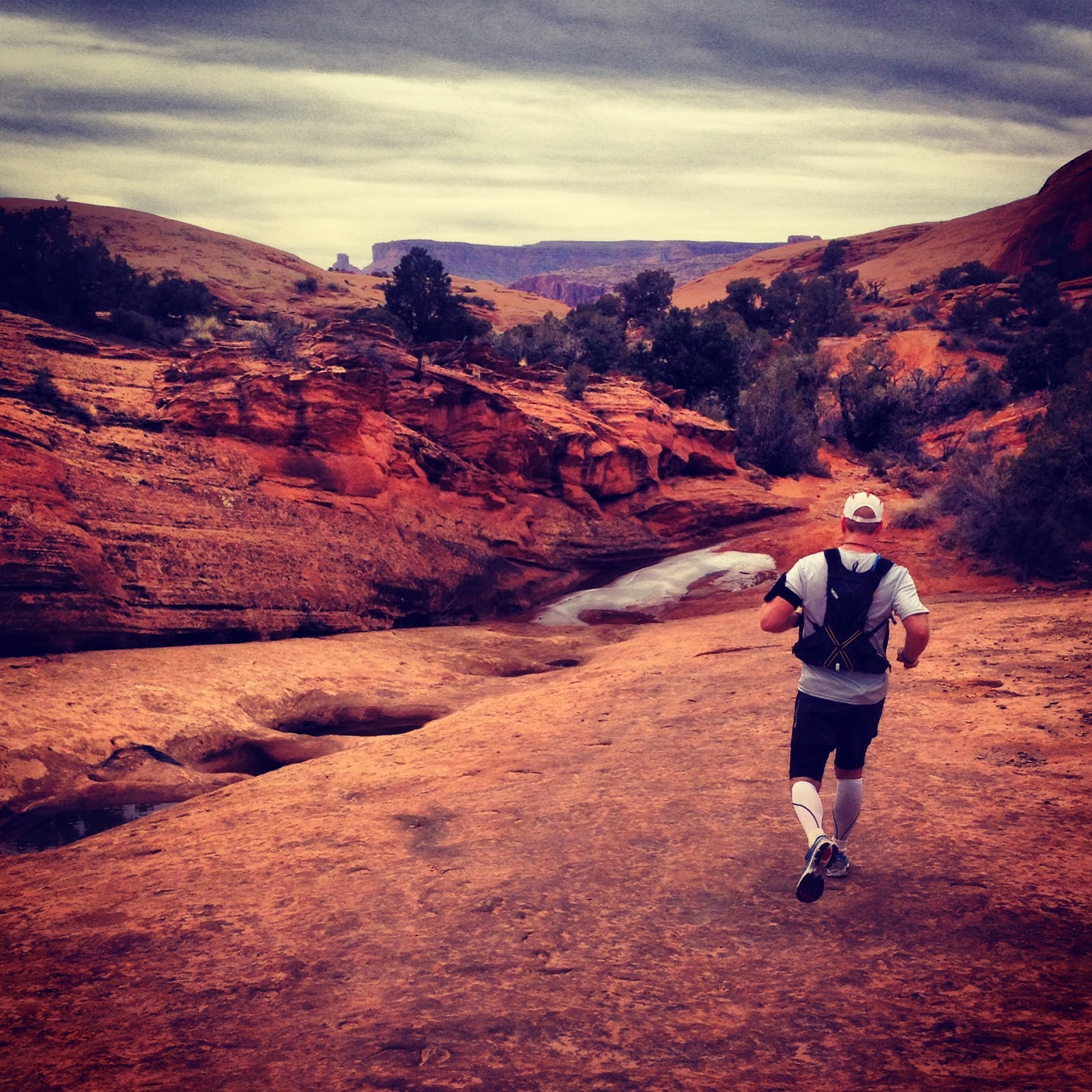 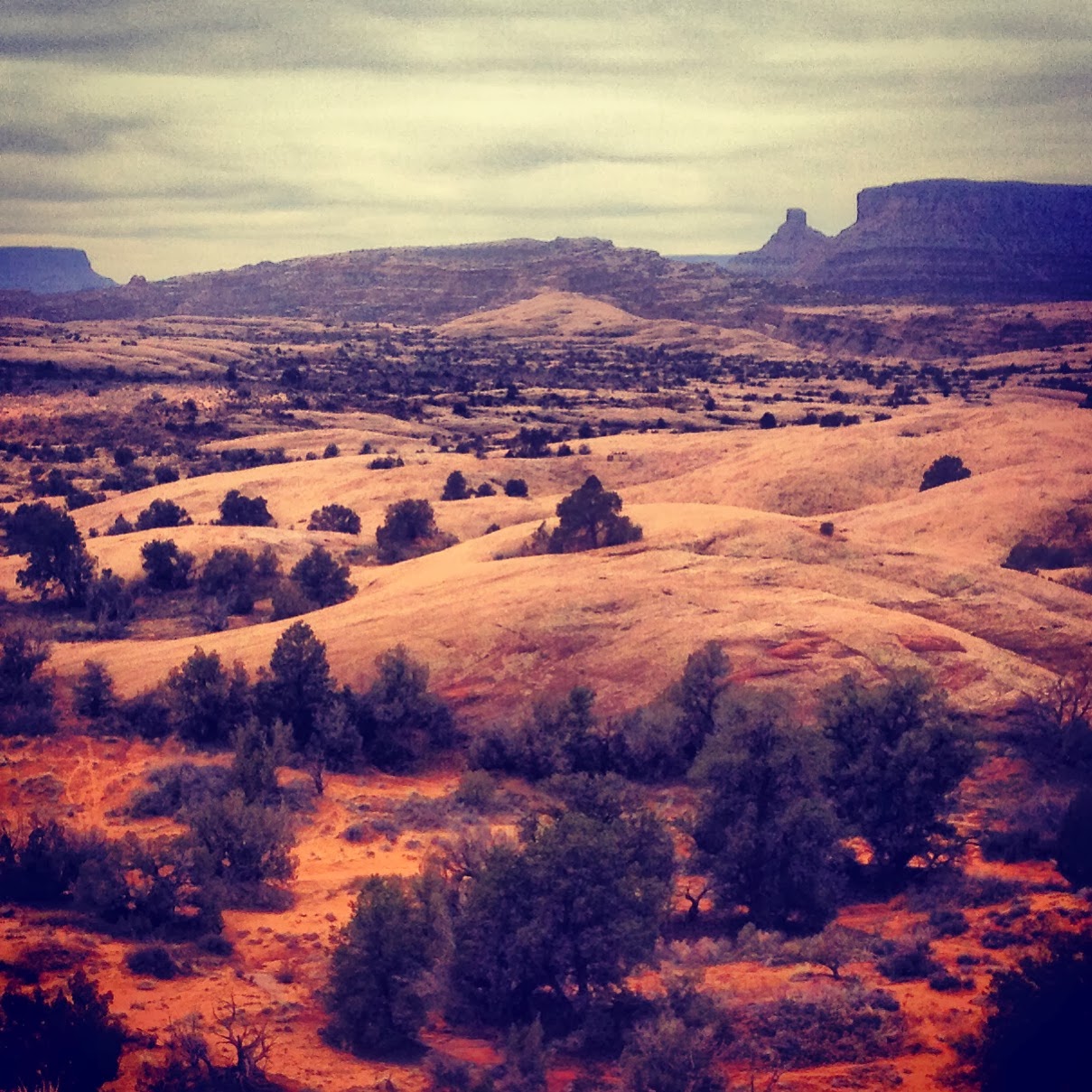 The next and last aid station wasn't until around mile 14/15 (14 to me, 15 according to the map), and the stretch between this one and the last felt like forever. So what a relief it was to finally make it. I stayed a lot longer at this aid station then the last. Grabbing some more candy and chips as well as soda (I know Ultra's have soda sometimes, but this was the first time I actually tried drinking it during a race - and it seemed to work okay).

By the time I left the aid station, I was exhausted. I don't know why, but my last several long runs have felt like this. So despite the last 5 miles being mostly downhill, I found myself still having to walk several times. Either way, I knew I would finish, it was just a matter of how fast! My main goal was not to be the very last (which I wasn't, despite how close I might've been). So I kept on going, run, walk, run, walk, etc. We also started to finally get some running on sand and dirt again which was really nice! Finally we reached a spot overlooking the final descent. From there it really was all downhill to the finish. Despite my lack of energy, I did manage to pick up my pace when some of the spectators started appearing and telling us it was "just around the corner." So I sped up and finished in 4:37:19. Definitely not a fast time by any means (slower than my marathon by over 10 minutes), but I finished!

The post-race party was okay. They had some water, soda, and chili, otherwise you could purchase food from two vendors. So I got myself a personal sized pizza (which was delicious!) and a cookie, and then waited around for the shuttle to bring me back to my car, before making the 3 hour drive back home.


Overall, I did enjoy this race. I think it was well organized and I was relieved that there were other "normal" runners (this race attracts a lot of elites), and that I wasn't dead last. As mentioned several times, the views truly were phenomenal. I think I would've had a little more fun if I had at least had someone with me to enjoy the weekend with, as the post-race party was a little anti climatic when you're by yourself, but that's okay. I do think the race was a little on the high price side, but I did sign up last minute so not much I could do about that. My other semi-complaint, was how off the distance was (came in at 19.3, which is only 31K). I understand trail races aren't always exact, but over a mile short seems a bit weird (although I was so tired, that I didn't care too much during the race). I don't regret doing it though, and I even think it would be fun to do the 55K someday. 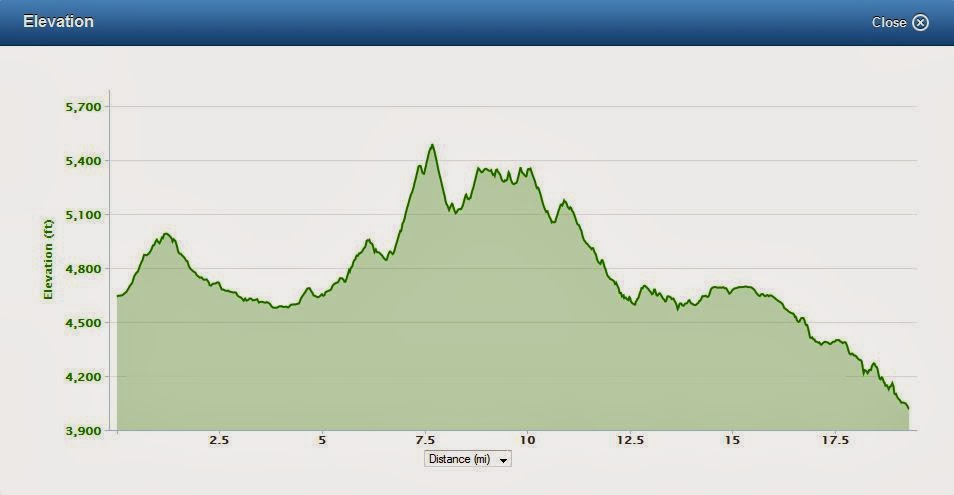 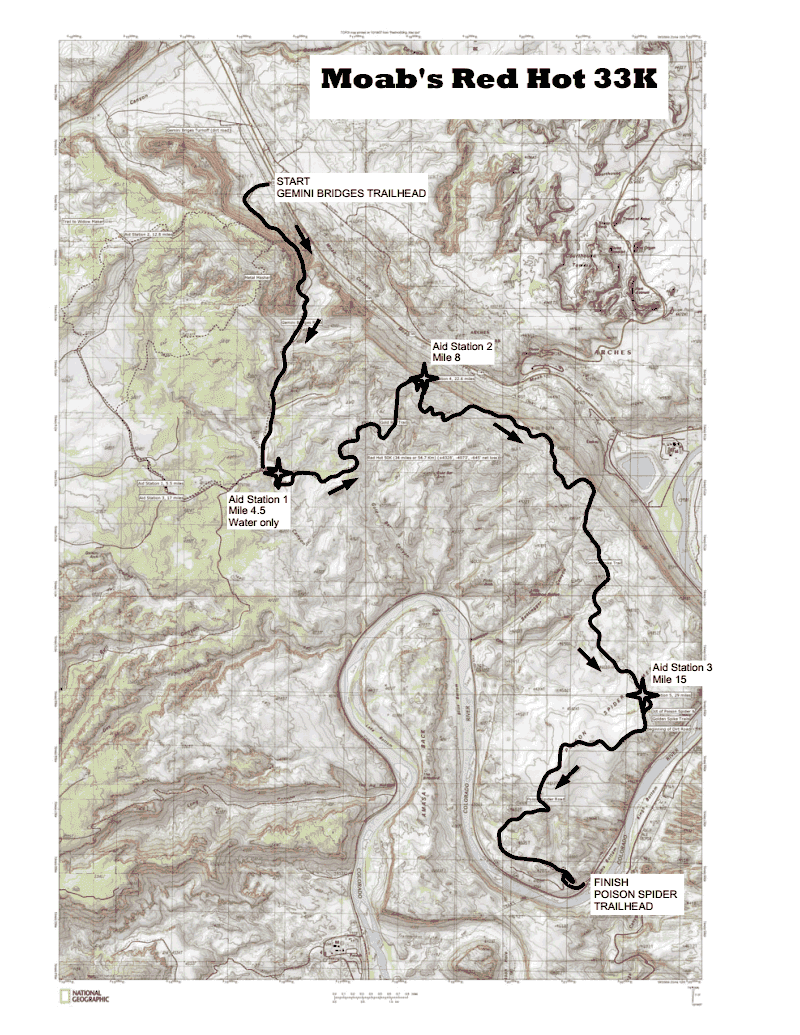