I'm having trouble getting the time to update my blog on a regular basis, so this post is a recollection of the weekend of July 20th & 21st.

It was another gorgeous weekend spent in the Mountains! On Saturday I did a training run for my fast approaching second Half Marathon - Georgetown to Idaho Springs (GTIS) Half Marathon on August 10th. I've been spending so much time training on hills to get me ready for September's Imogene Pass Run, that I haven't even done a long road run in quite some time. I was planning to just run around Montrose, but was invited last minute to join some local runner's on the Mount Sneffel's Half Marathon race course. It's a fairly similar course to what I'll be doing in GTIS - so it was perfect. Plus, I was bummed I wasn't going to get to do Mount Sneffel's HM (it's the same weekend as GTIS), so now I can say I did it (unofficially). The course starts in Ouray (7792ft) and ends in Ridgway (6985ft). GTIS will start in Georgetown (8530ft) and end in Idaho Springs (7526ft). Both courses are downhill, although Mount Sneffel's had a few more hills than Georgetown will have. The run went really well - I finished the 13.1 miles in 2:02:58 - not bad for a training run. With the adrenaline of race day, I'm hoping to finish in under 2 hours.

It was a beautiful course on County Road 17 - a dirt road that winds through trees and beautiful residential country homes. The morning started off cool but about an hour in the heat really crept in. The last few miles were tough for me but I did the best I could to keep my pace up and finished! It felt good to do this run and I'm now really looking forward to running Georgetown to Idaho Springs!

For Sunday, I planned on finally doing a hike I've been eying since early spring. I originally found it on Pinterest, but have since heard about it from other people, so I've just been dying to do it. It's called "Ice Lake Trail" and it's near Silverton, Colorado. I've seen pictures, and it just looked amazing!

We got up early and headed towards Silverton, making it there a little after sunrise around 6:30am. The trail started out fairly easy. A bit of an incline, but nothing compared to some of the other hikes I've been doing. The first 2 miles or so were wooded and then we got above treeline and into the open. I was glad it was early and still cool out because this is when the steeper incline started. There were wildflowers everywhere though which made it absolutely gorgeous.

After a bit of steep climbing we reached Ice Lake. And it was just as amazing as I thought it would be! The water was bright, turquoise blue. Brighter than Blue Lakes Trail we did last year. It was incredible. It looked like it belonged next to white sand beaches...and here we were at 12,000 feet in the middle of the Colorado mountains! I still can't get over it!

From reading about the trail, I knew there were some additional lakes in the area as well, and I for sure wanted to check out one called "Island Lake", so while I wanted to just stay and relax next to Ice Lake, I decided to keep moving towards the others. I wasn't exactly sure where it was, so I continued on the main trail, which led us past a second lake (not nearly as blue), and then up a few hundred more feet to 2 more lakes - although not the Island Lake I was looking for. But, there weren't any other people at these lakes and we had been moving for awhile now, so the hubby, puppy, and I decided this would be a great place to relax and enjoy some snacks. We rested up a bit, and then headed back down towards Ice Lake again, when we saw another trail - which I had a feeling would lead to Island Lake.

Our dog, Argie was getting a little tired by this point, so I left Scott and him at Ice Lake and ventured up the trail by myself. And lucky for me, it was Island Lake! And it was also incredible! Like the others, not quite as blue as Ice Lake, but it was really secluded and there was only one other person around, so it just felt amazing to be up there. If that one other person wasn't there I might've just started singing "I want adventure in the great wide somewhere..." (Beauty and the Beast). It was amazing. I try so hard to describe these hikes, but I know I just don't do them justice!

After I spent some time enjoying Island Lake and taking pictures, I headed back down to Ice Lake for another look before we decided to head back towards the car. I spent so long taking pictures, the hike ended up being almost all day! It truly was was incredible. Definitely a favorite of mine and a recommendation if you are ever in the Silverton area. My one and only complaint was the amount of people at Ice Lake...especially as the day got later, but since there were other more secluded lakes nearby to go checkout, it wasn't too bad! What a gorgeous area though! 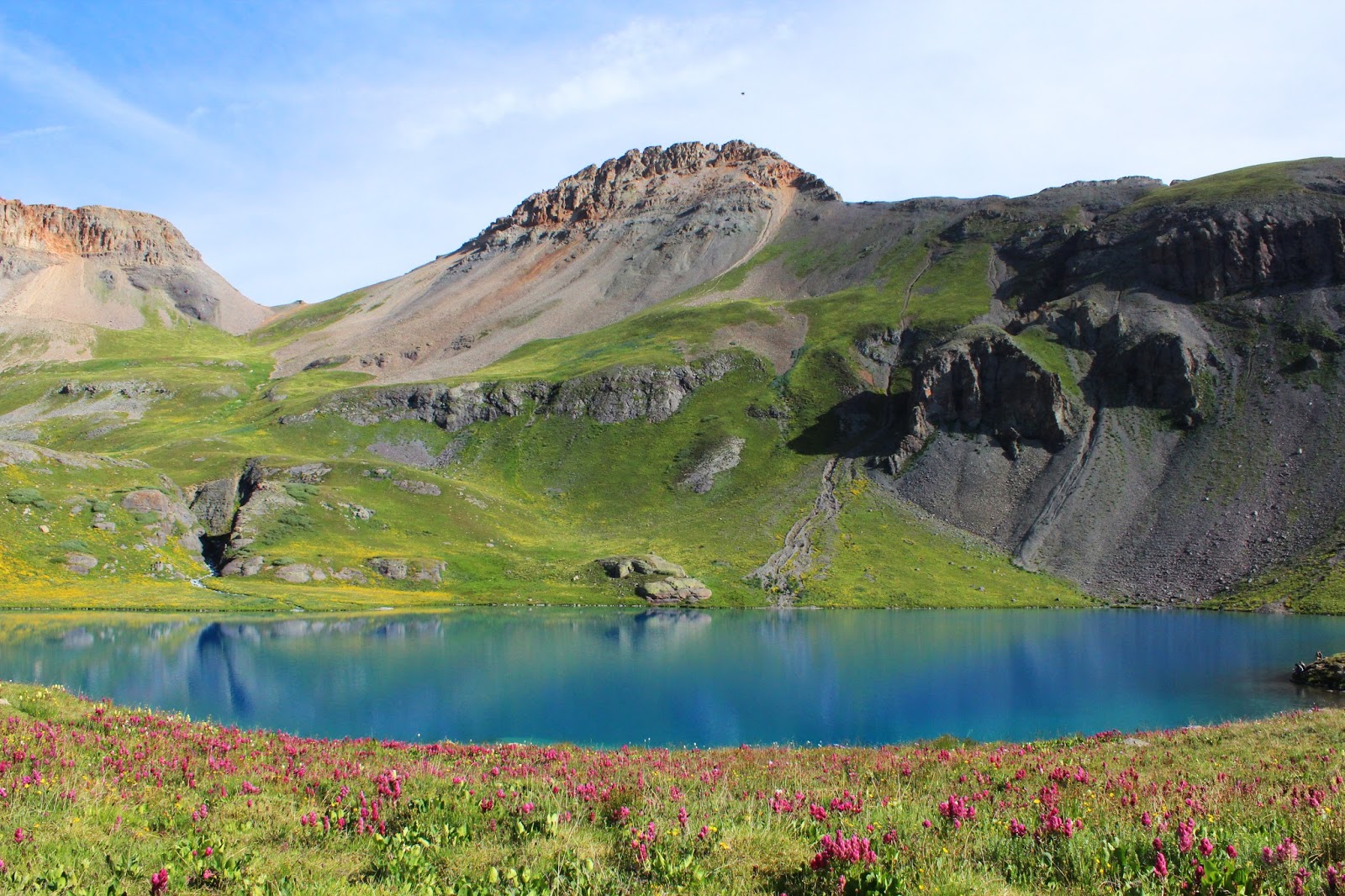 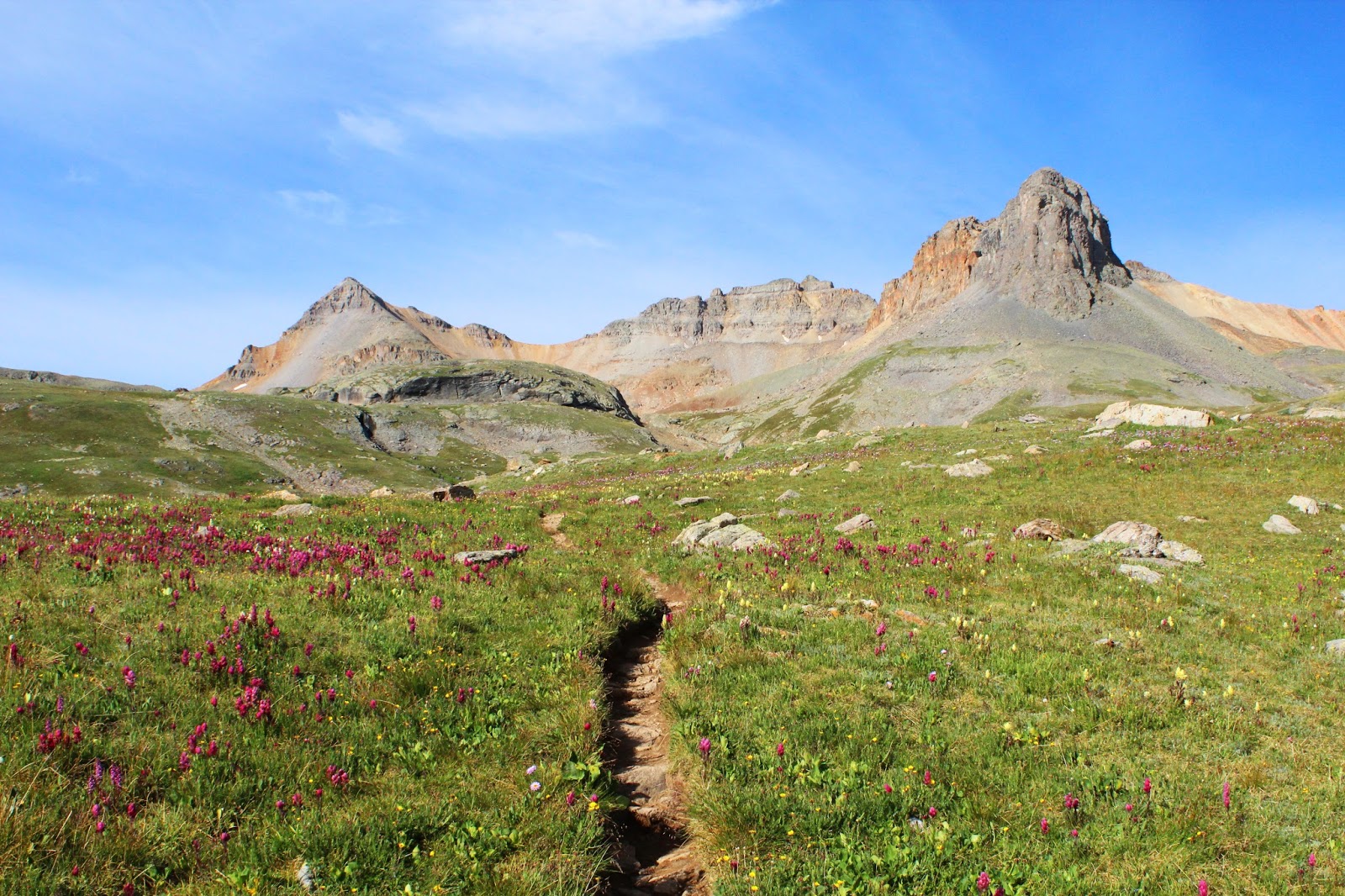 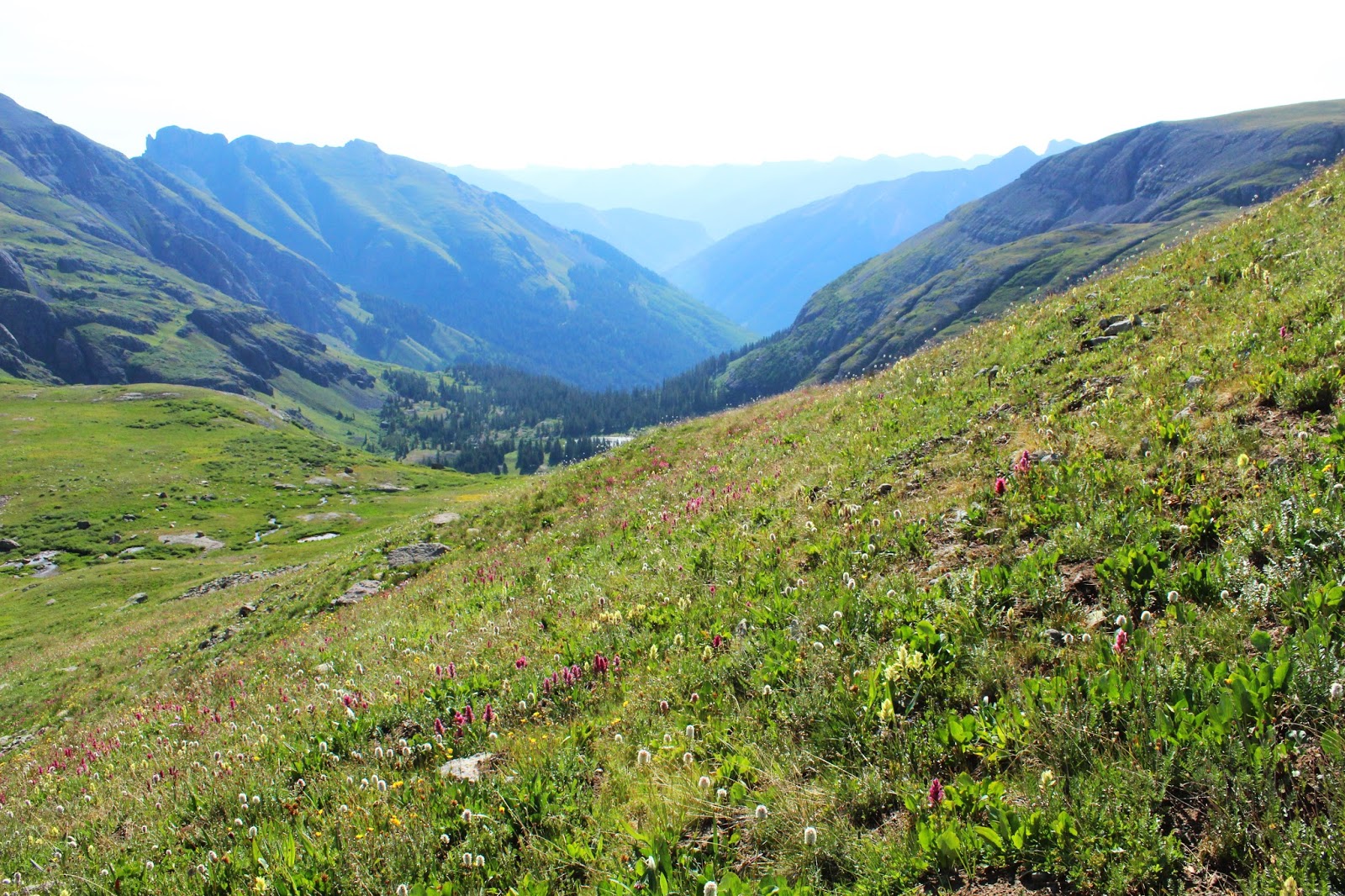 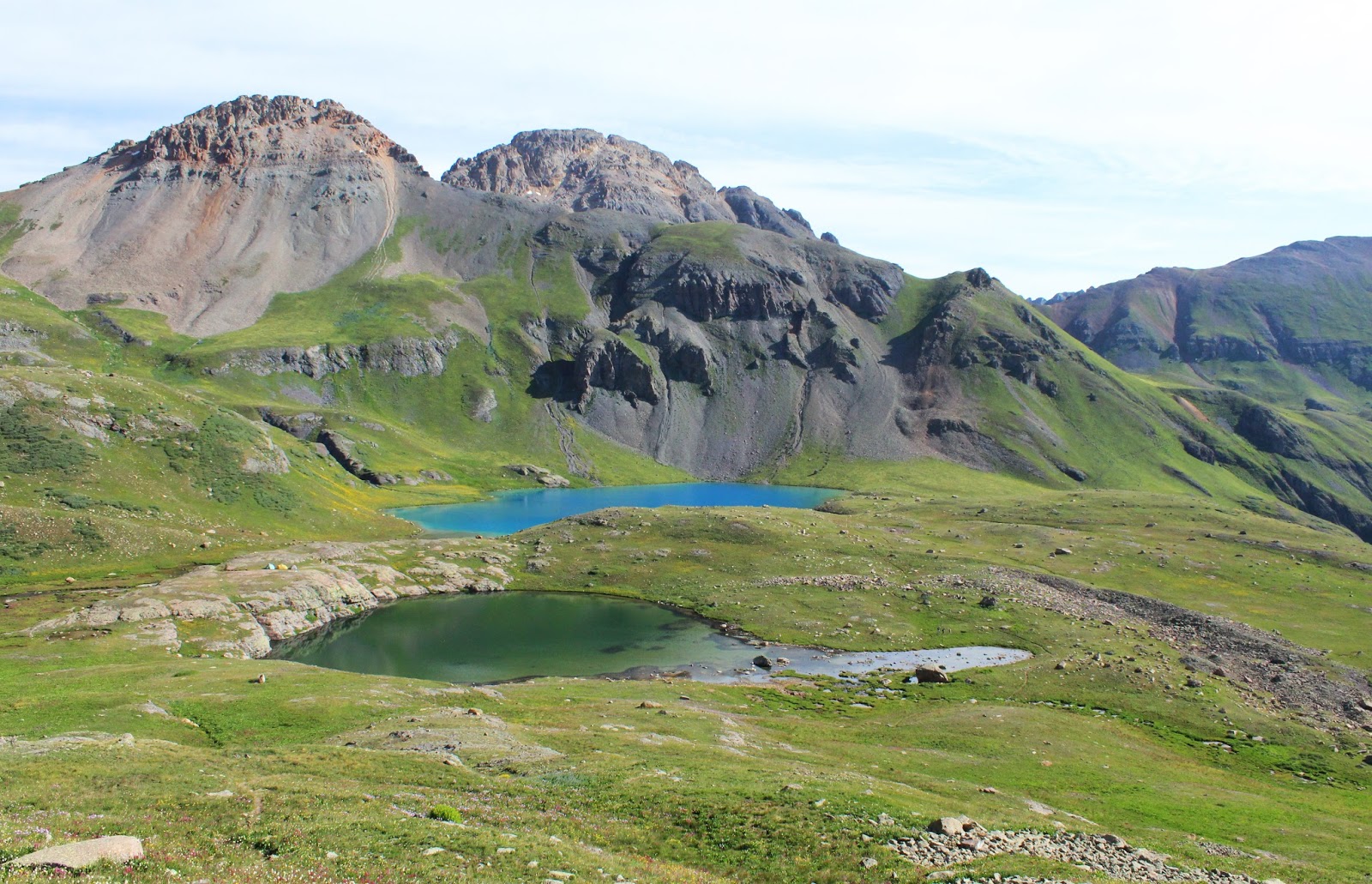 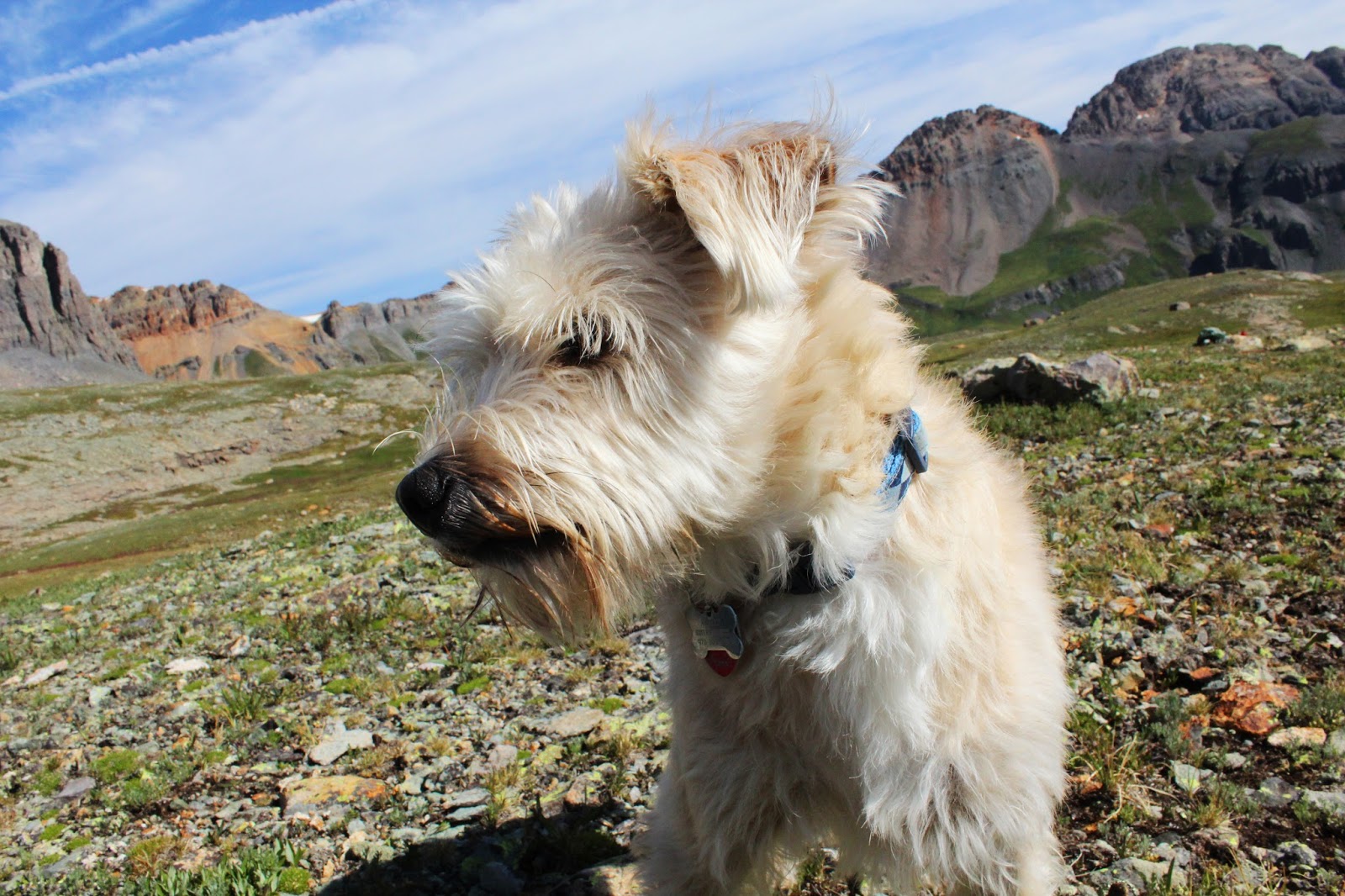 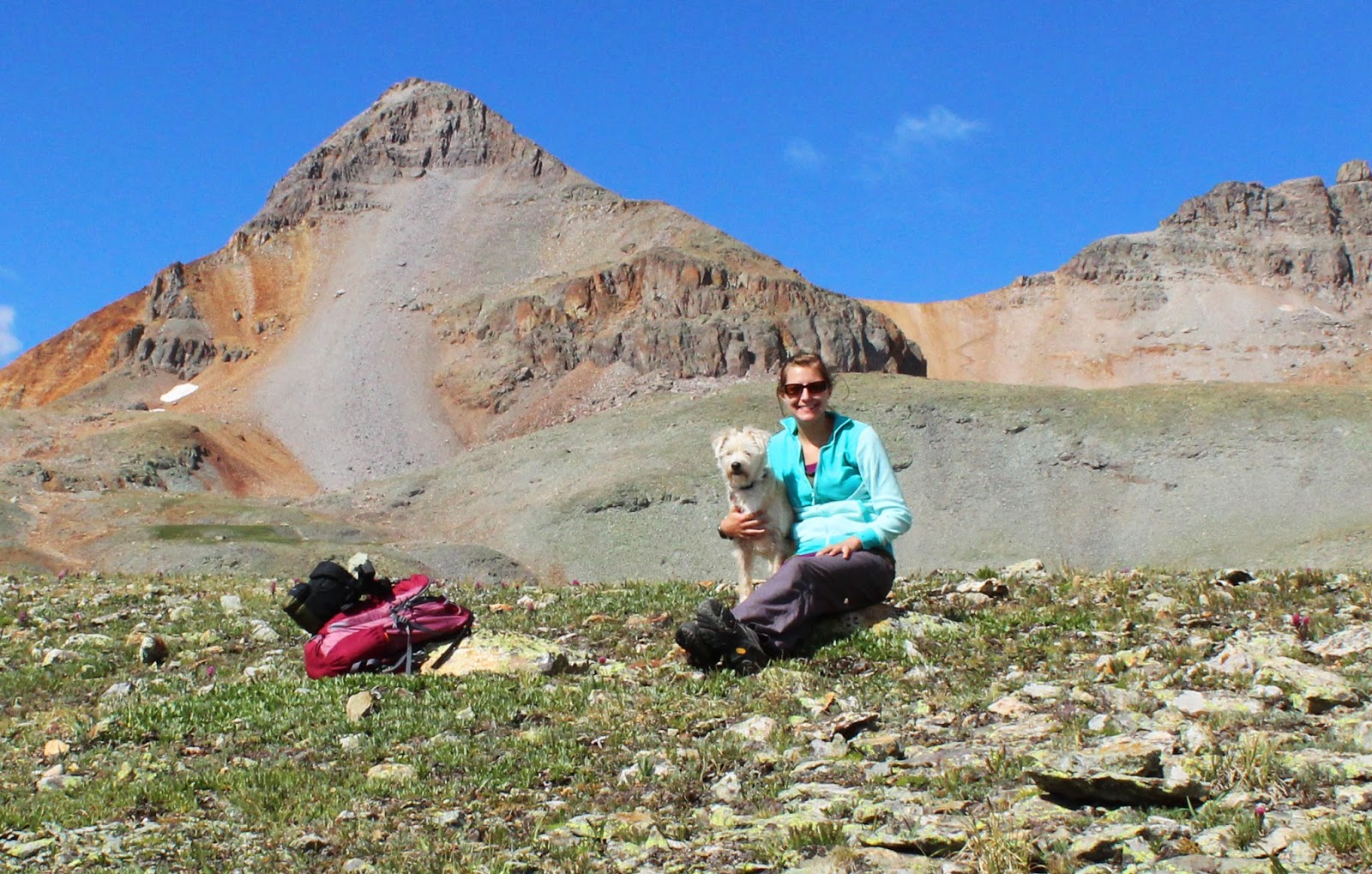 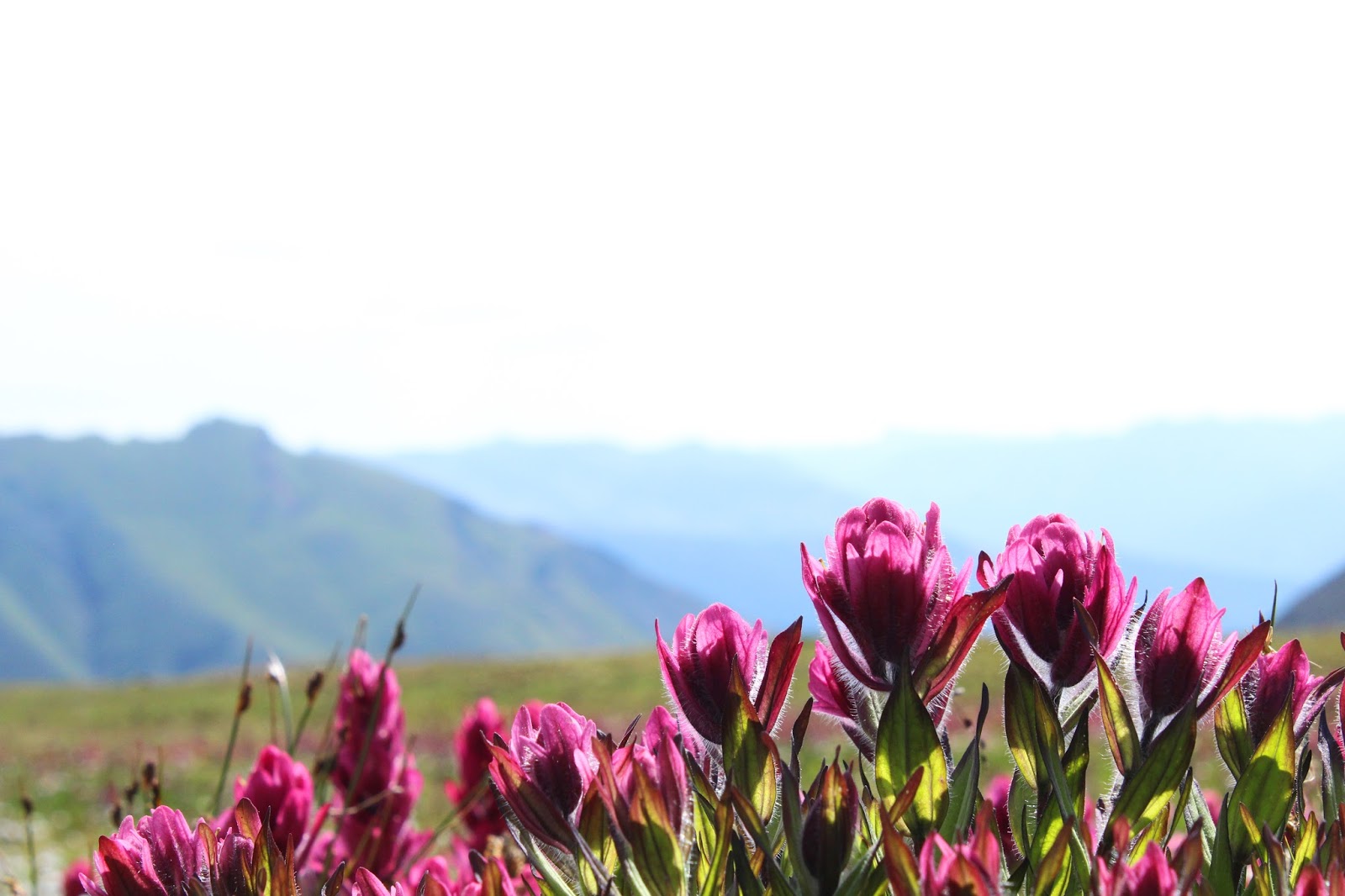 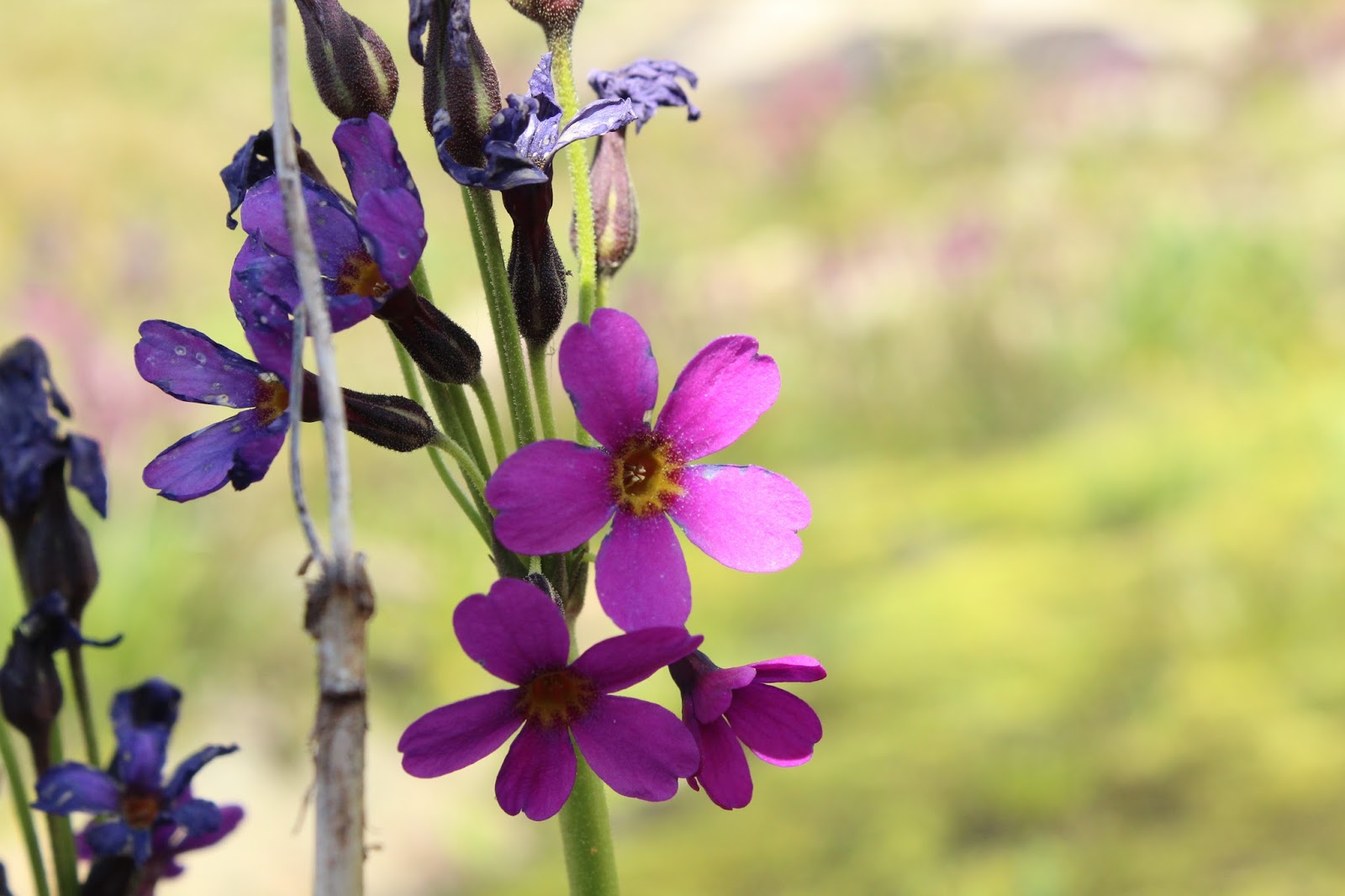 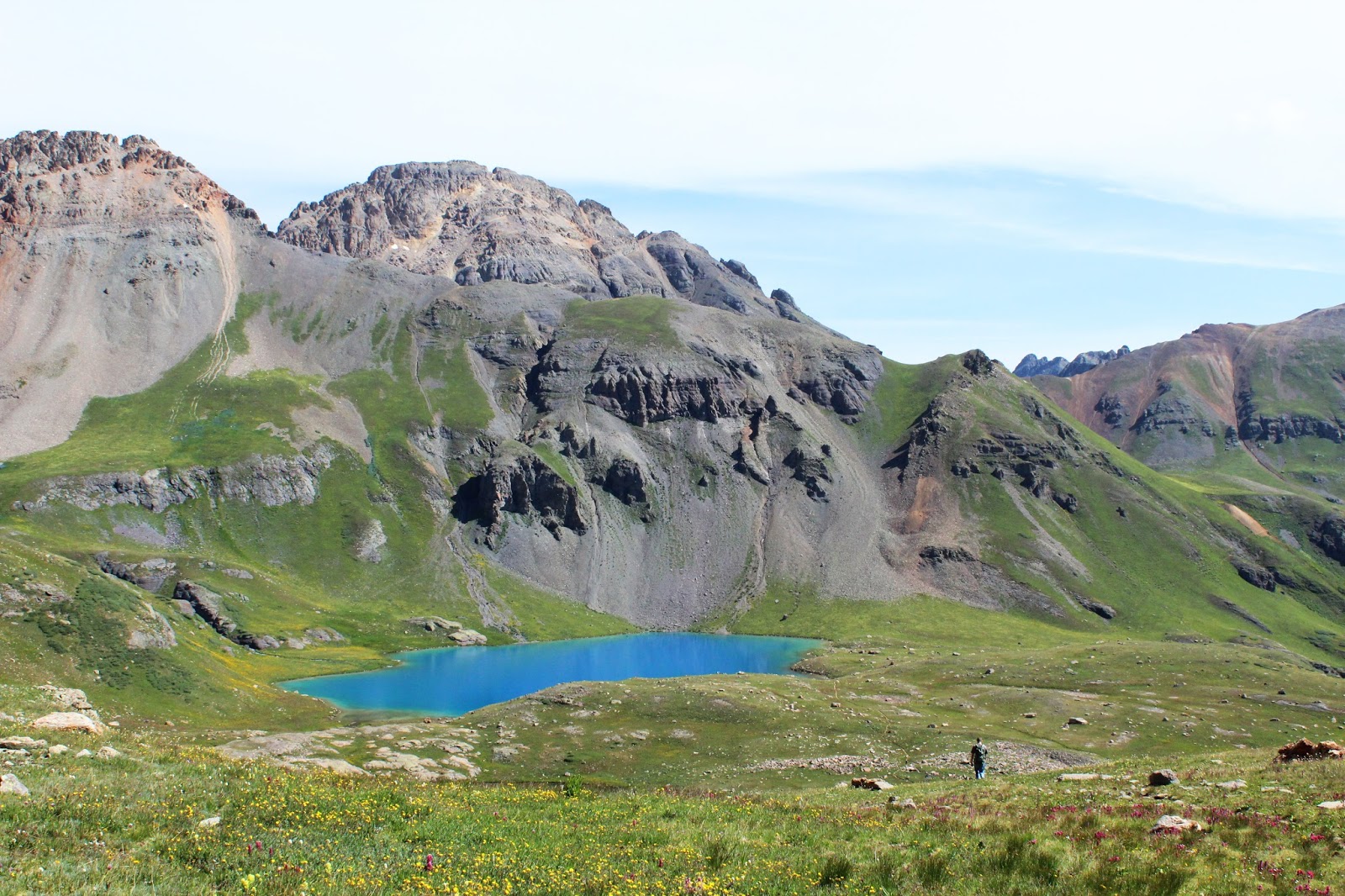 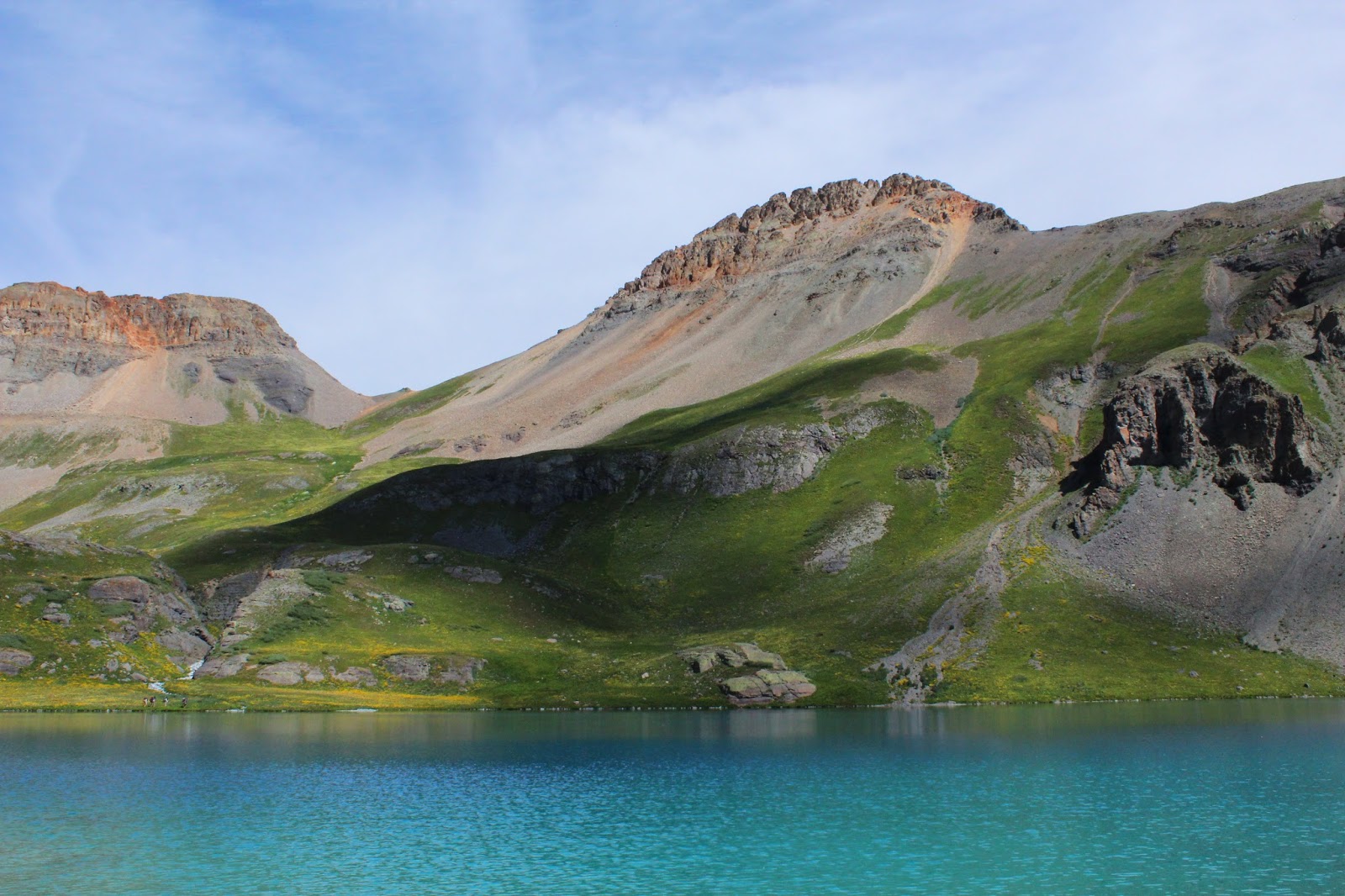 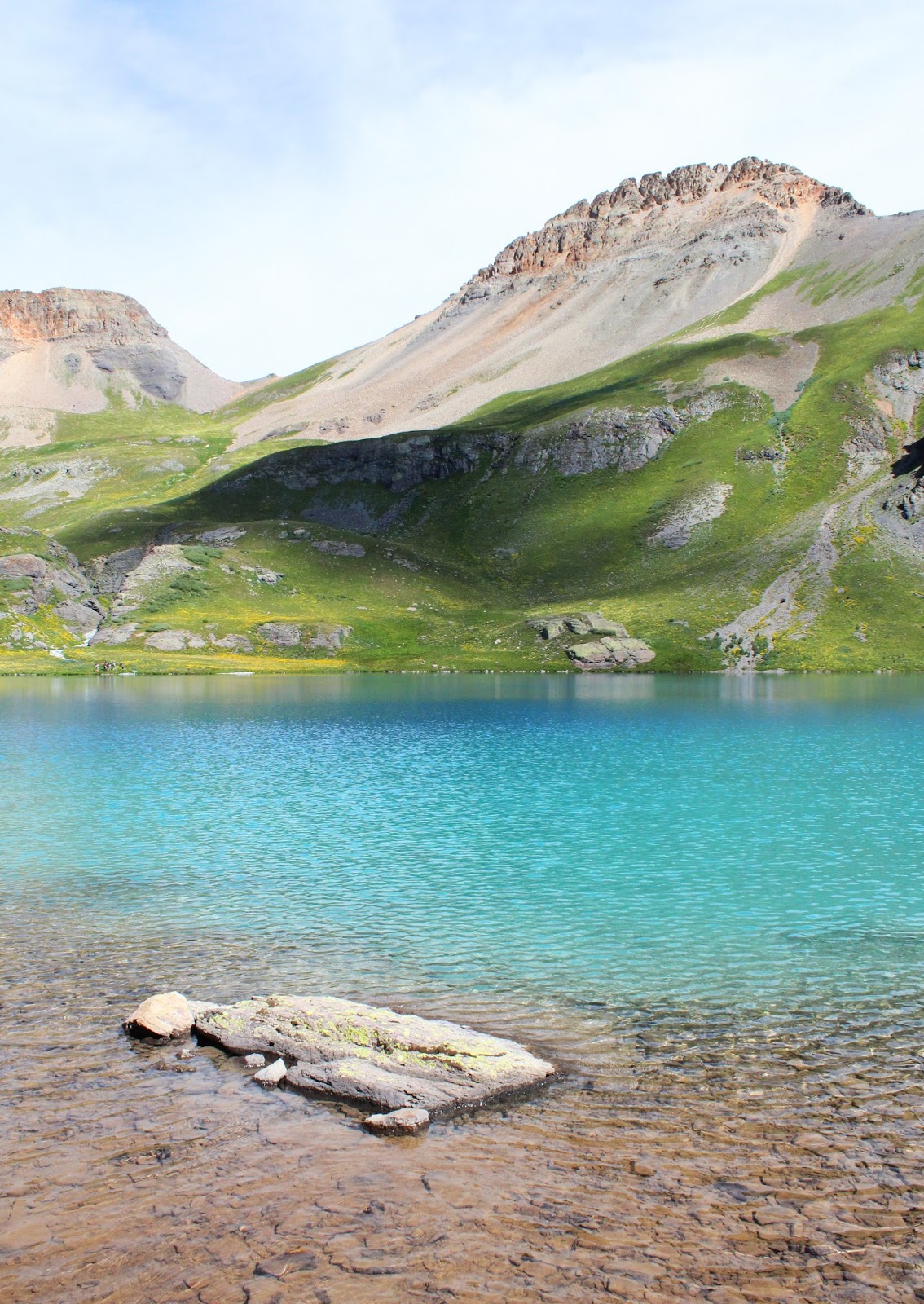 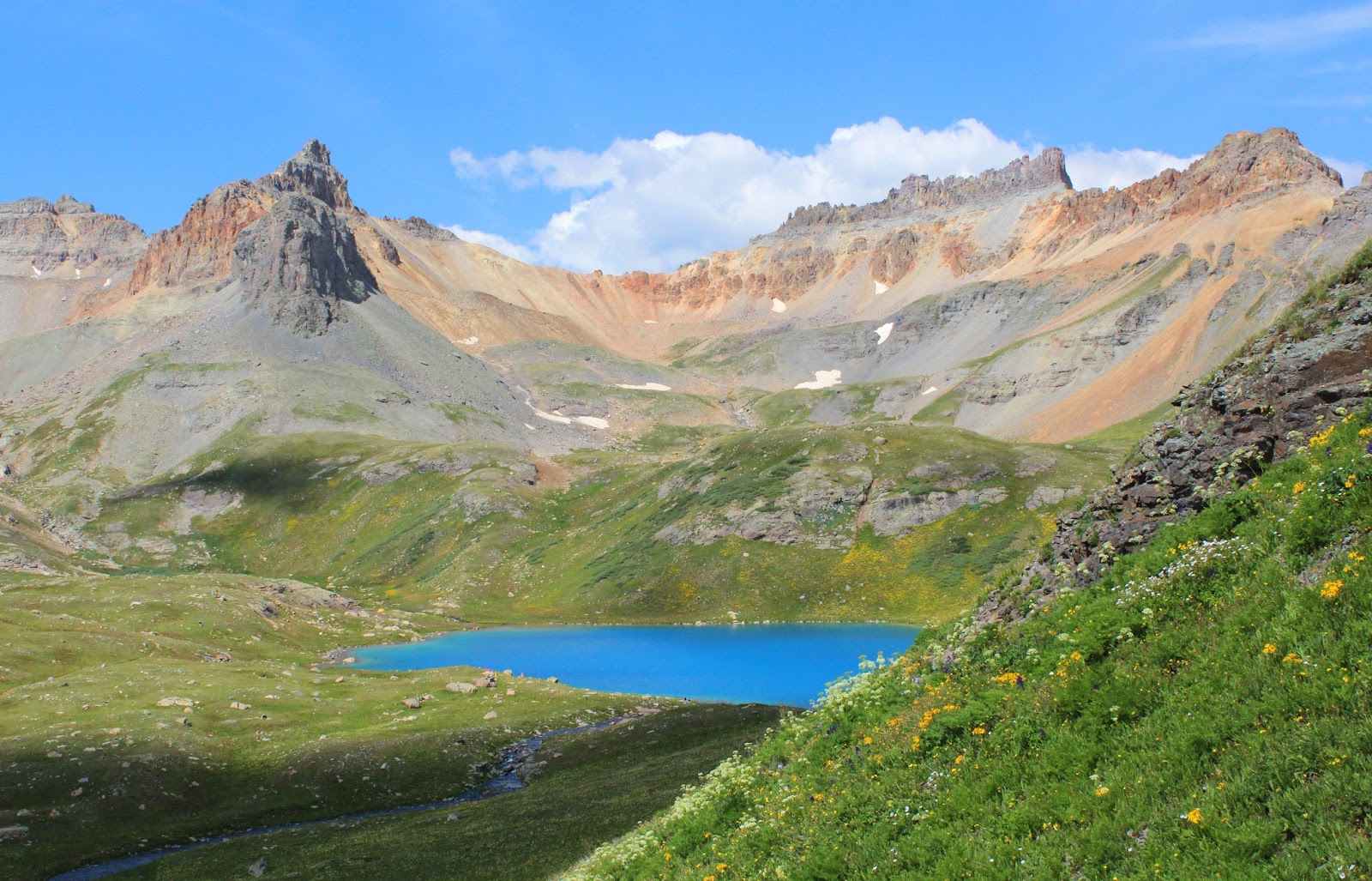 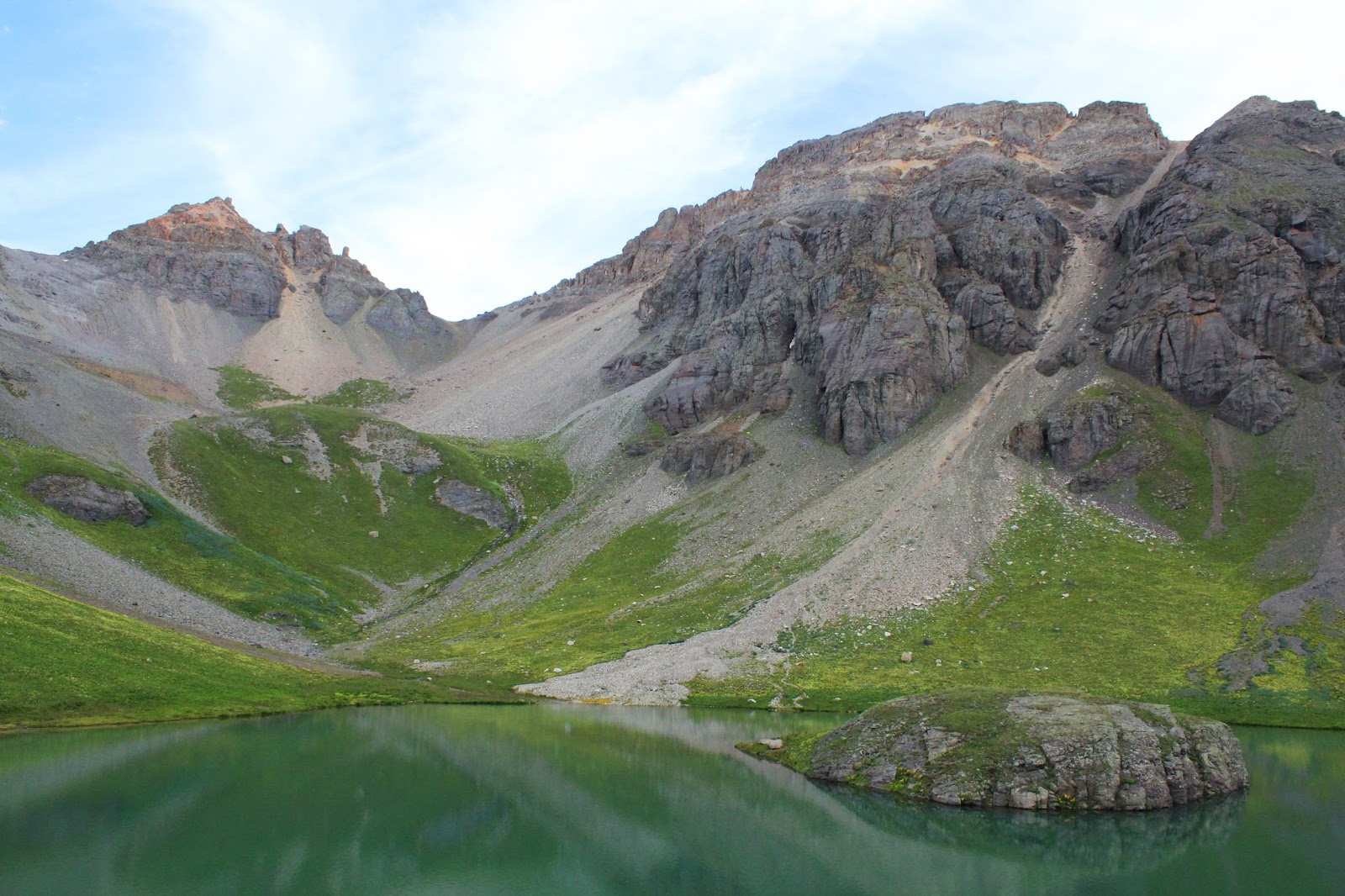 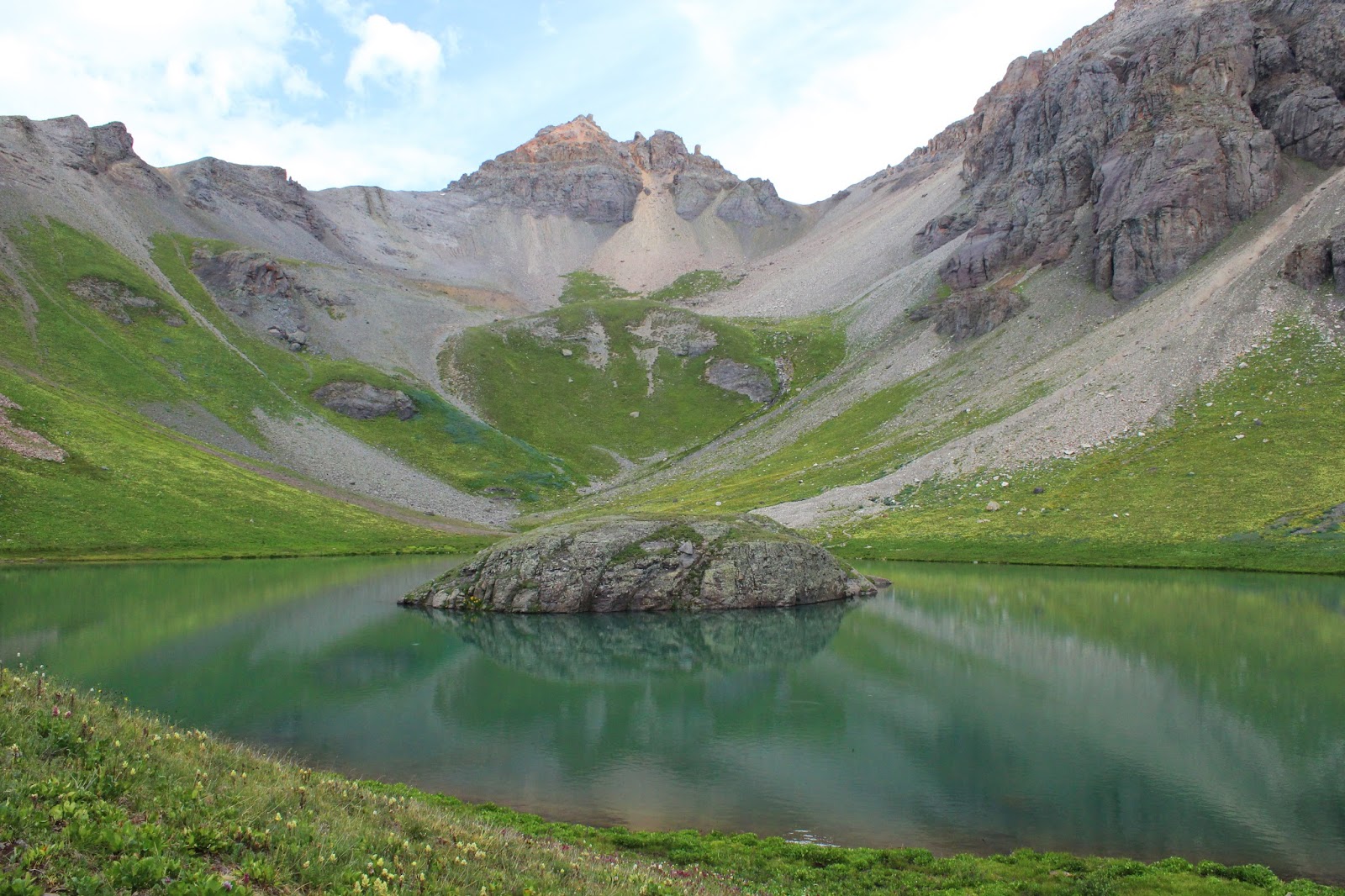 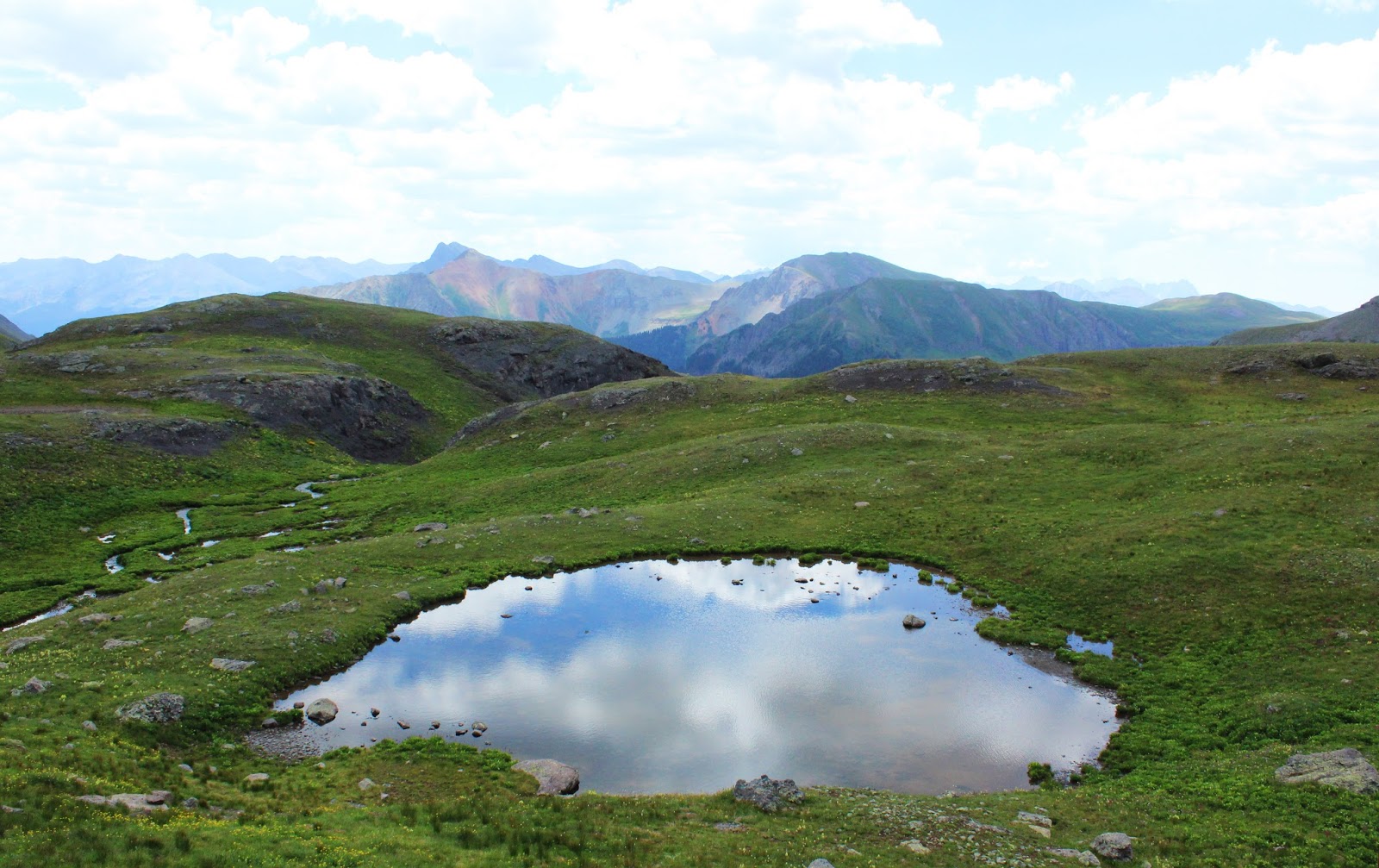 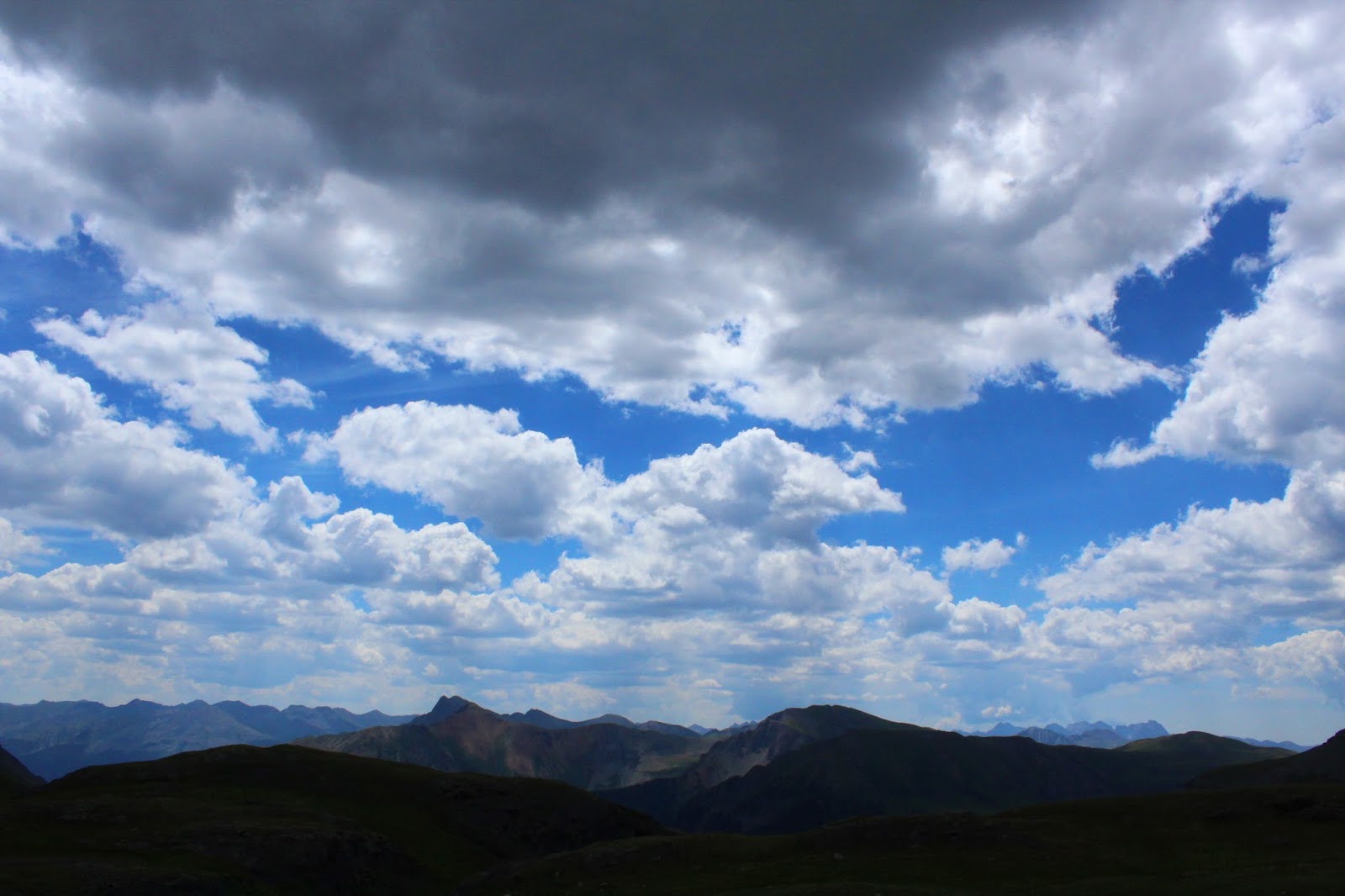 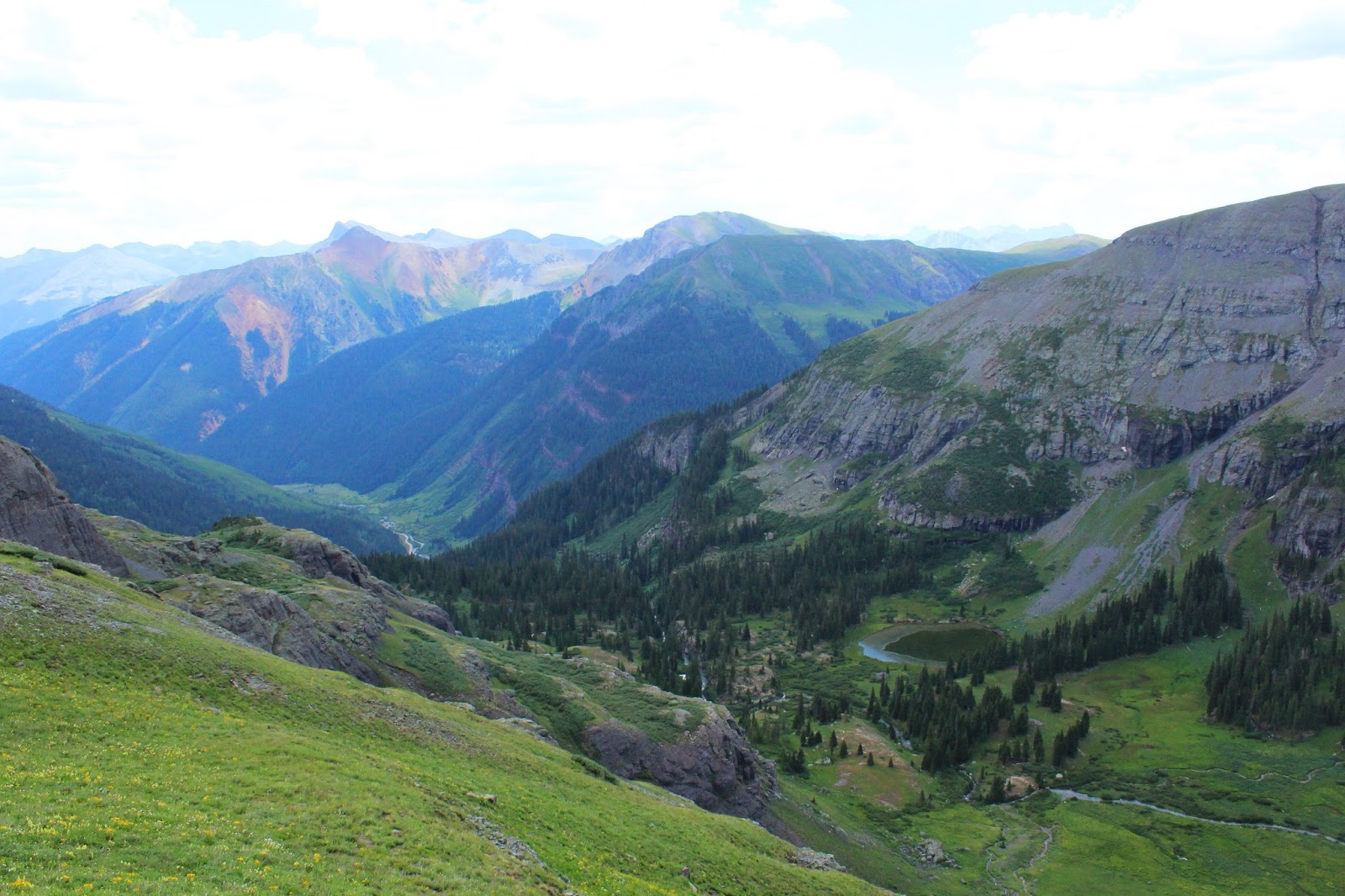 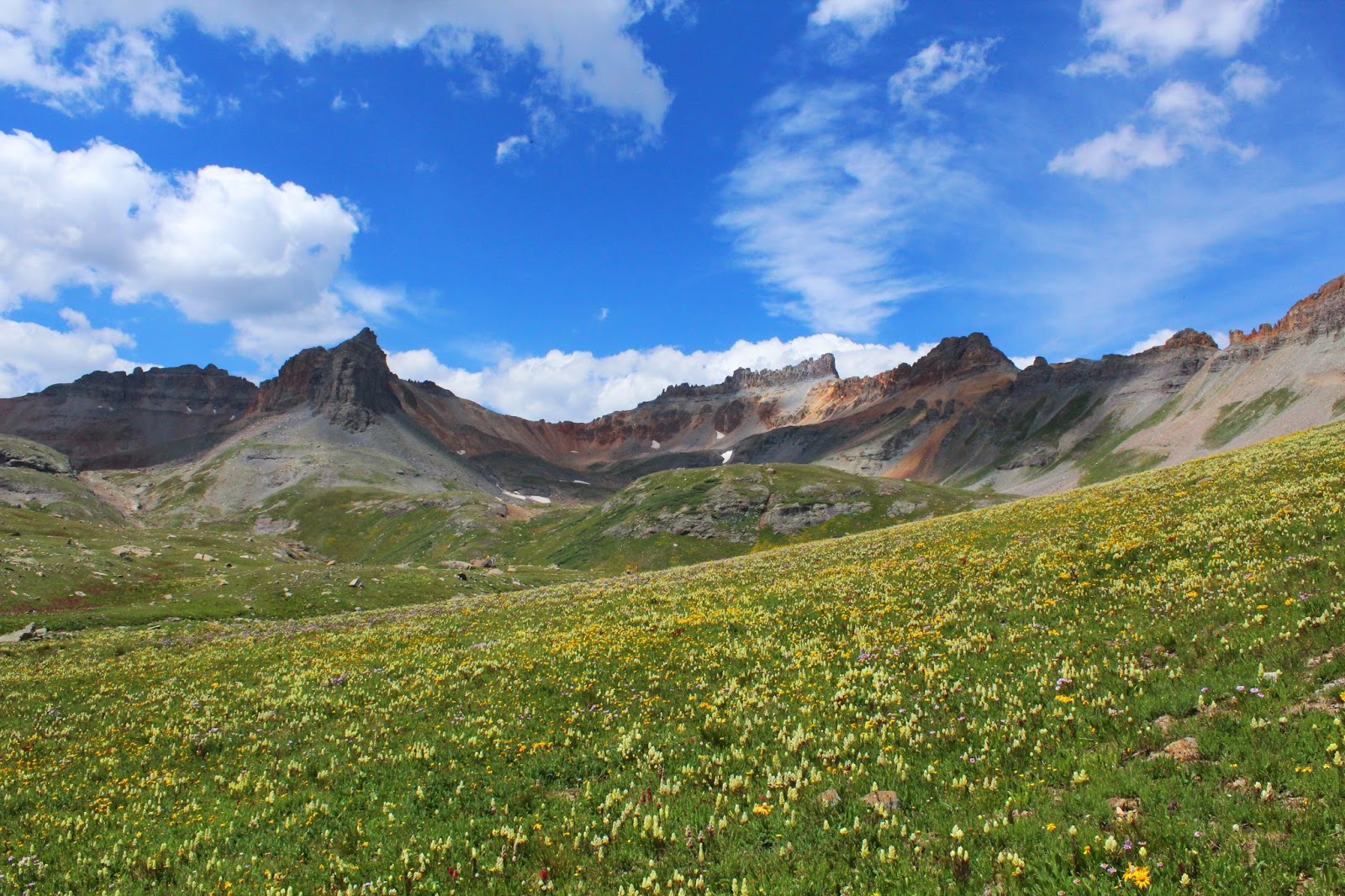