While I did absolutely nothing on New Years Eve (didn't even stay up until midnight), I did still manage to kick start 2015 off right with a gorgeous day snowshoeing at Mesa Lakes up on the Grand Mesa.

I joined the Western Slope Adventurers, a meet-up group based on the western slope, a little over a year ago and have since gone on a few "adventures" with them. It's a nice way to explore new places when Scott is working, so I don't have to do this stuff by myself (plus I hate driving in snow - so I can usually get a ride, which is always nice!).

We all met in Grand Junction around 9:30 and drove up to the Mesa. The weather was overcast and cold, but not snowing. We got up to the mesa in about an hour and after getting all situated with our snowshoes on, headed out onto the trail. We snowshoed for a few hours, covering about 3 1/2 miles total. Doesn't seem like much compared to running for a few hours, but it was tough work, and the views were unbeatable. It felt like being in a snow globe!

Overall, I enjoyed this area for snowshoeing, and would love to head up there again this winter if I get a chance. Randee and Rochelle, two friends from the local running club, were also there which was a nice surprise, and Rochelle and I did a little running towards the end (which, not going to lie, is a little tough - especially with a full backpack on!).

Other than that, I am going to let my pictures describe the rest of the trip: 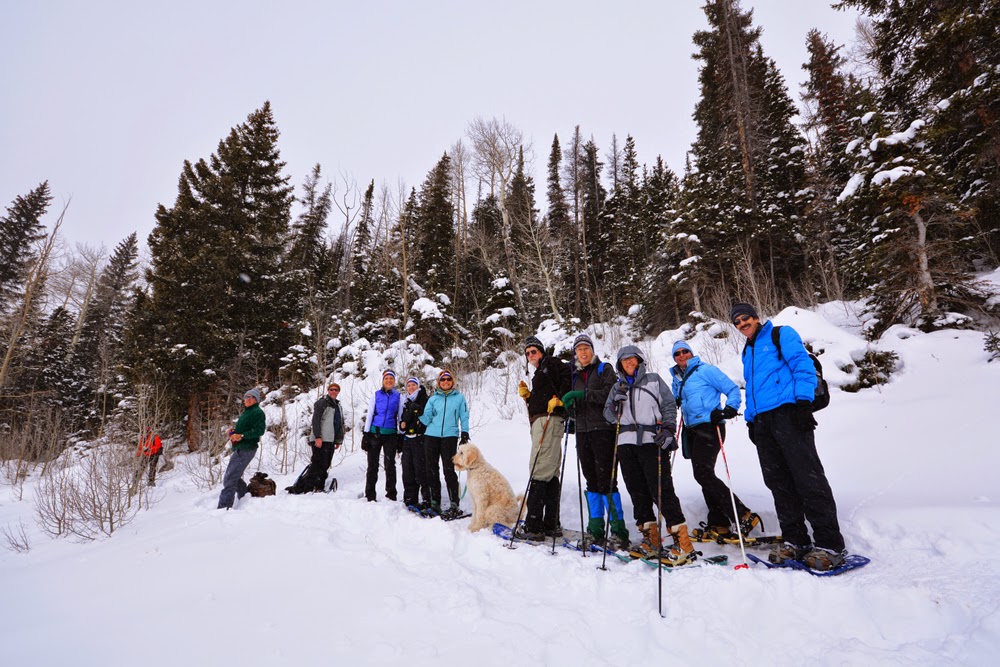 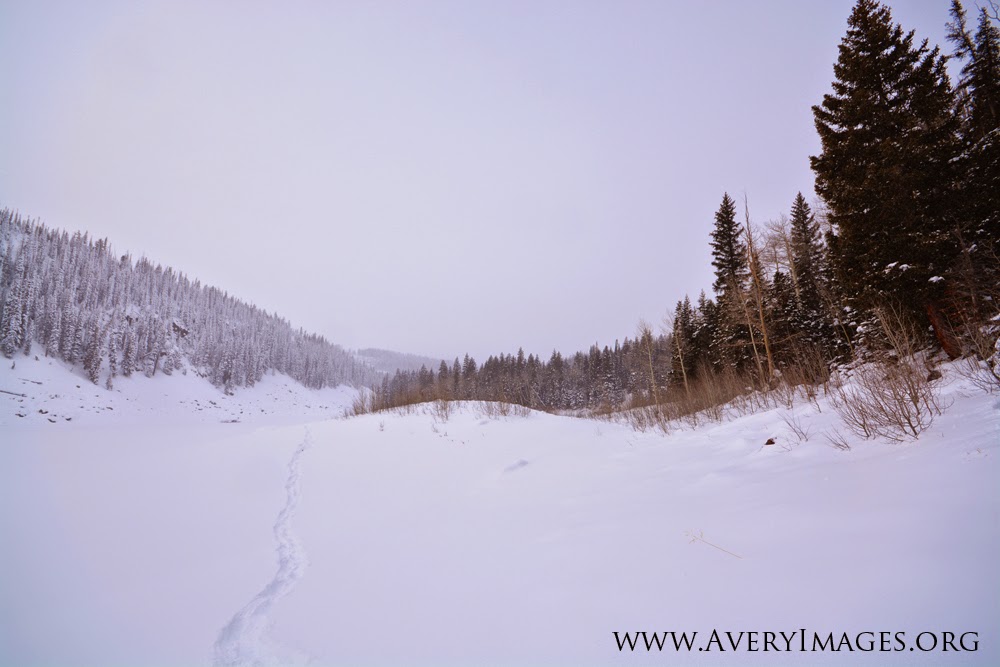 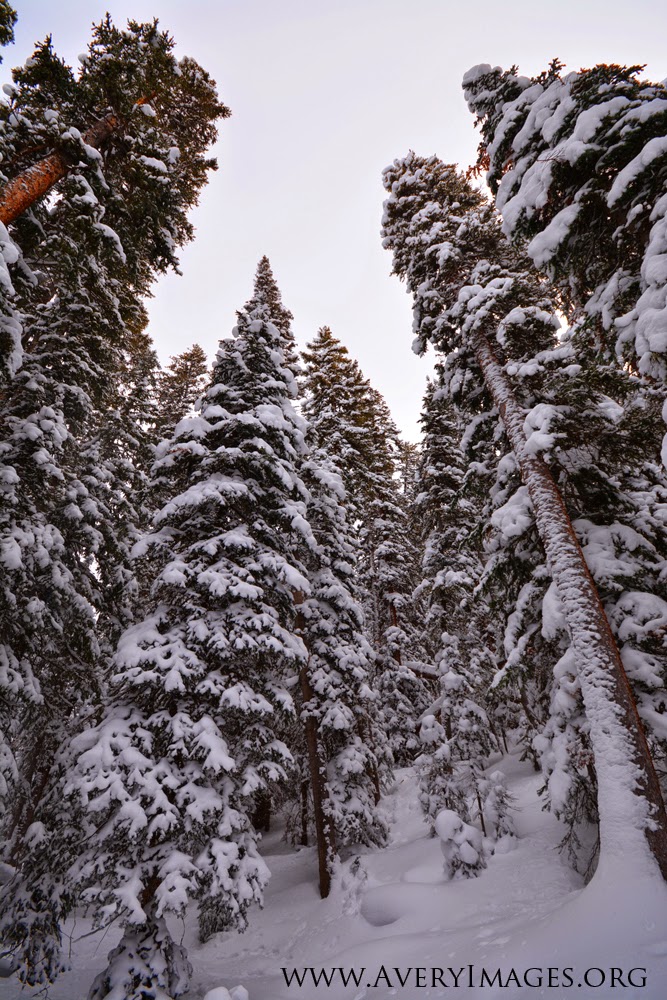 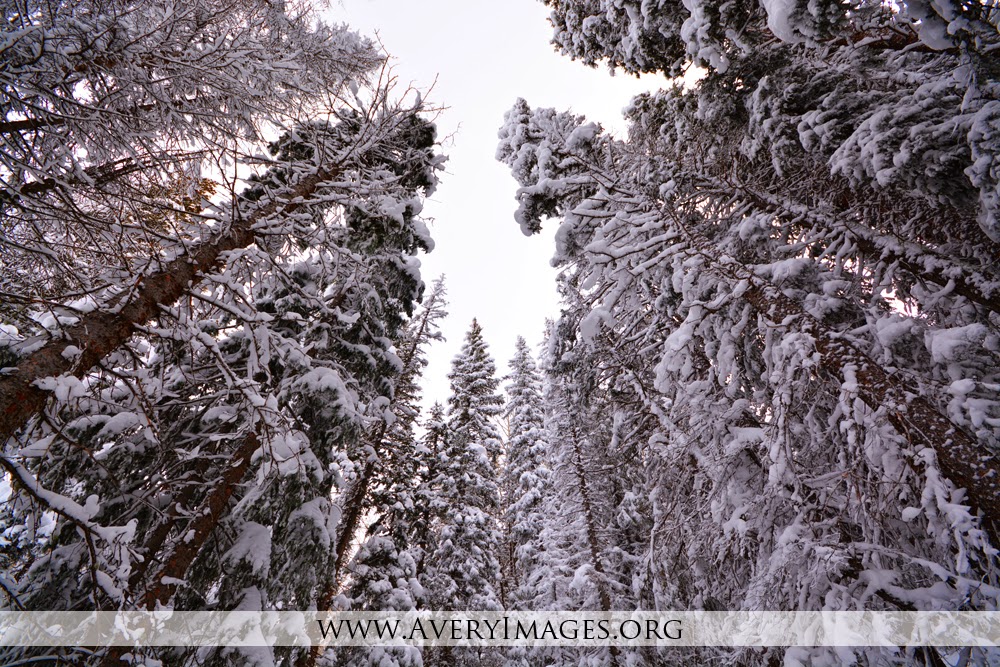 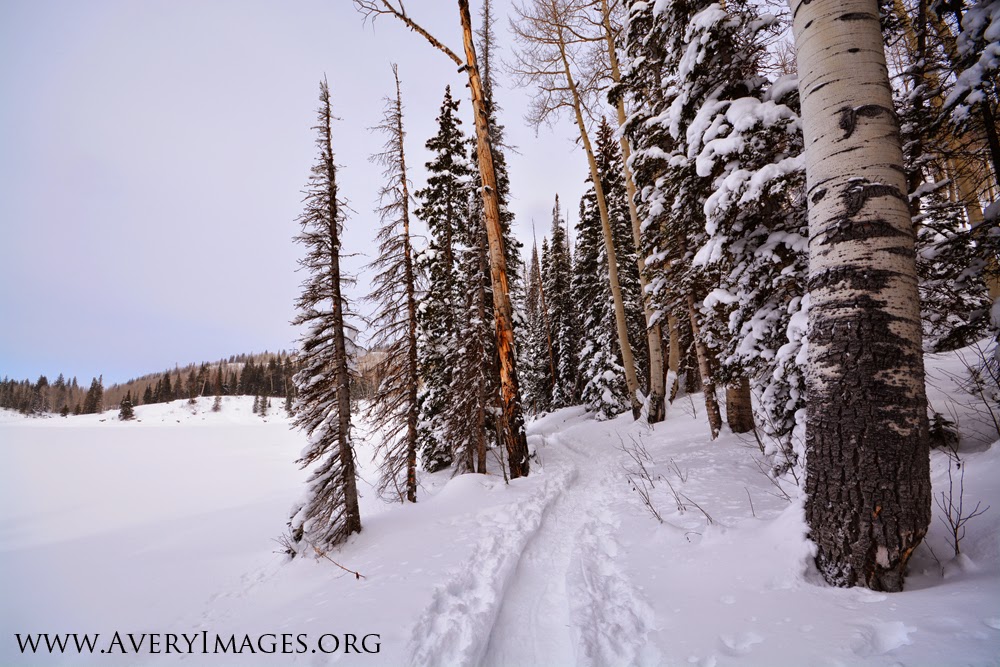 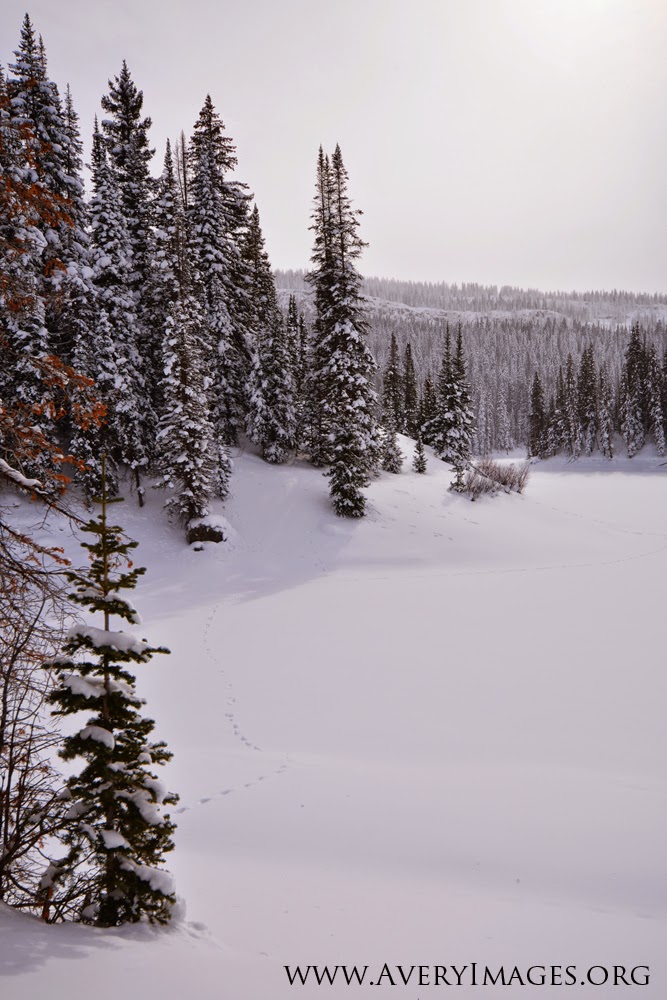 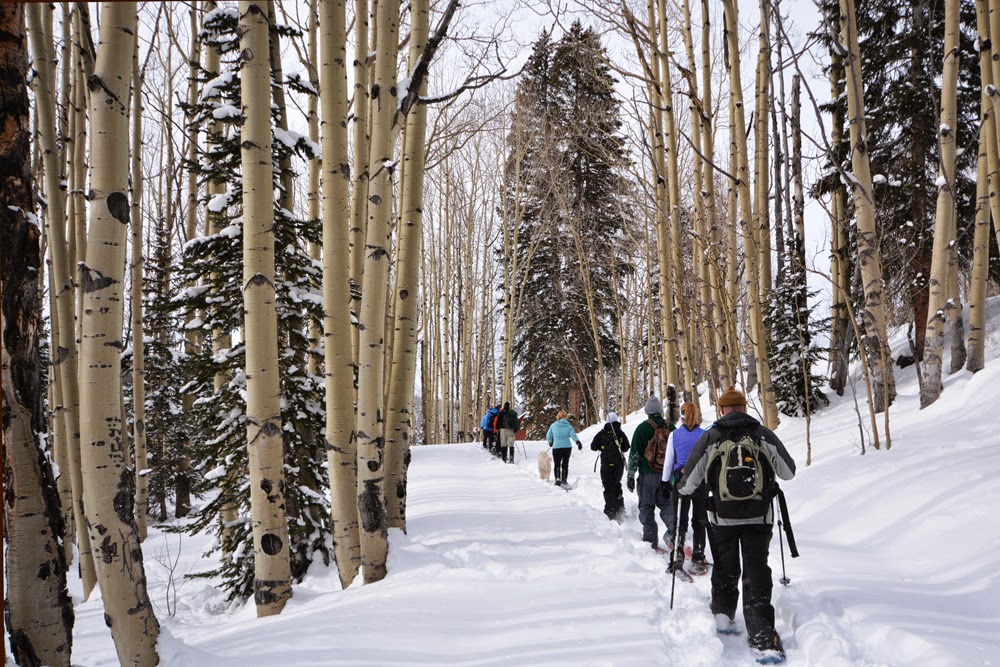 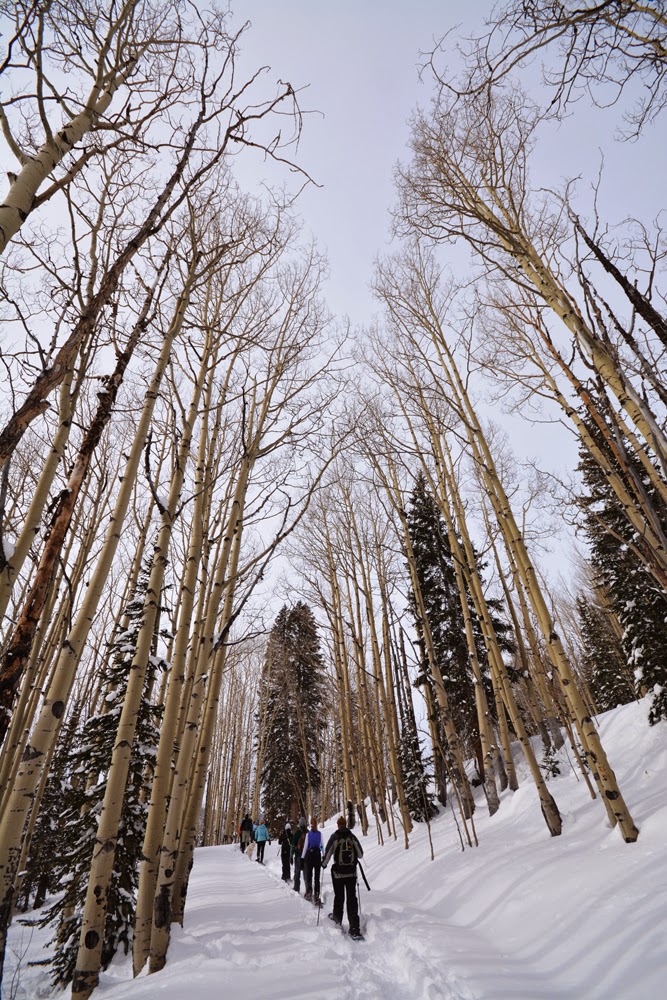 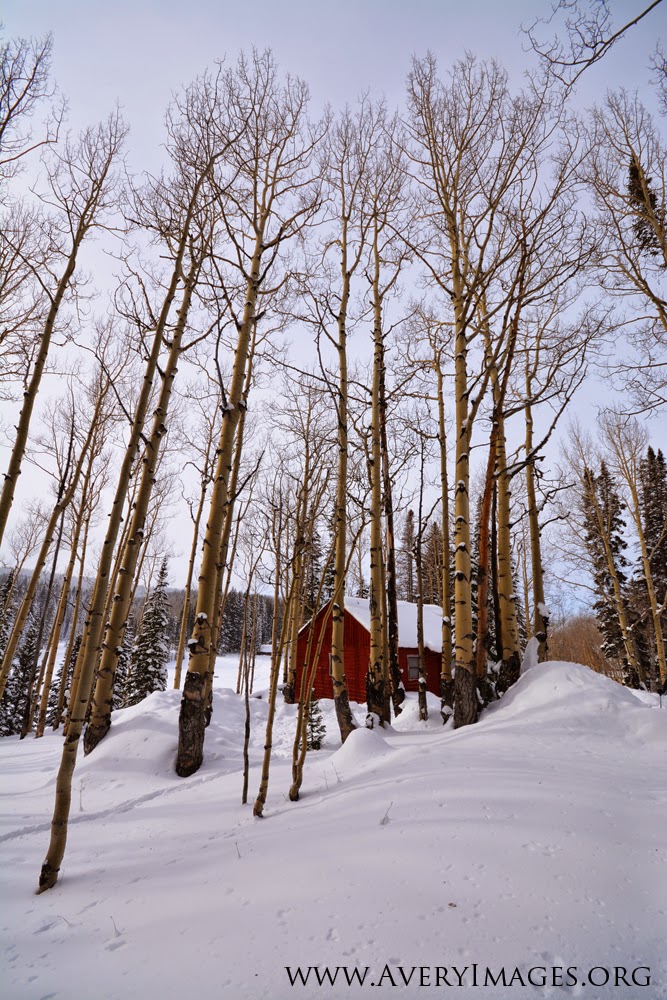 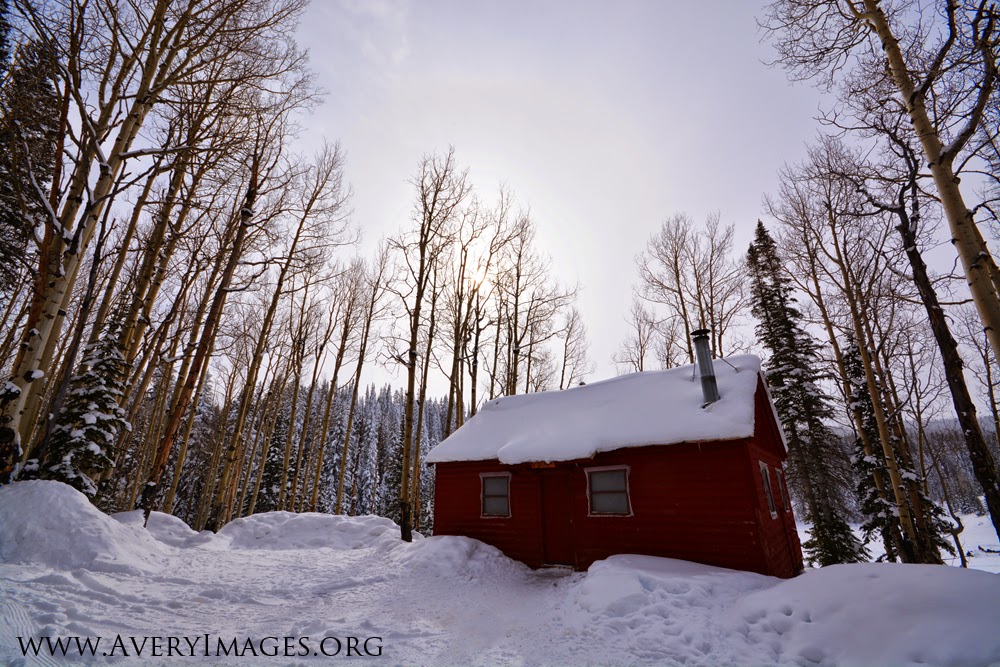