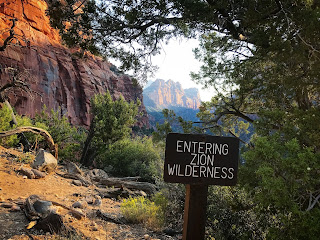 On November 19, 1919, Zion National Park was established as the first national park in Utah, so in honor of it's 100 year anniversary today, I've decided to post an extremely belated post about our trip we took here in September 2017 that I never got around to sharing. Two years later you're probably wondering why even bother to post, but my primary purpose of this blog is a to provide myself with a way to quickly find my photos from memorable trips and it has always bugged me that I never had a chance to get this trip up since it was one of my favorites.

This post will mostly just be photos since it's been over 2 years, but a quick little recap explaining what we did:

We visited over Labor Day weekend in 2017... now normally I would avoid visiting one of the countries most popular national parks on a holiday weekend...but I had won a lottery slot to hike "The Subway", so a holiday weekend it was! We drove there, so it was 2 days of driving and 2 days in the park. Day 1 was our hike to The Subway, which was awesome. Since it's a hike only accessible by lottery we were able to really enjoy it without the any crowds. The next day, when we went into the main portion of the park was a completely different story with SO many people we had to wait over an hour get on a shuttle (shuttles are required to access most of Zion during peak season), but nevertheless, we did still enjoy hiking to Observation Point (honestly this hike was probably the best choice for how crowded it was - the views are actually better than Angel's Landing but less people hike it because 1.) it's longer, and 2.) it doesn't have the "thrill factor" with drop offs on both sides that Angel's Landing has.

Another goal had been to at least hike a short section of The Narrows, but with the lines for the buses, we ran out of time... however, I honestly think with the amount of crowds, it wouldn't have been that enjoyable anyways... so on my bucket list is to return in the off season sometime to do The Narrows and Angels Landing.

So now for the fun part...photos from the trip: 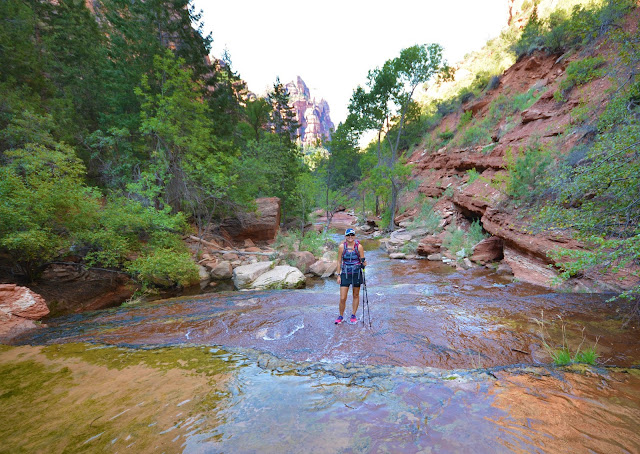 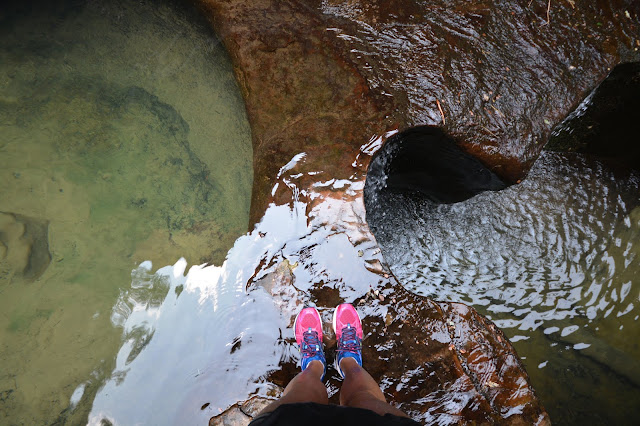 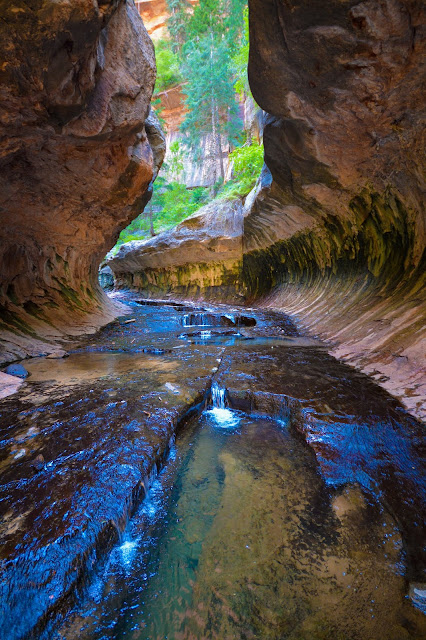 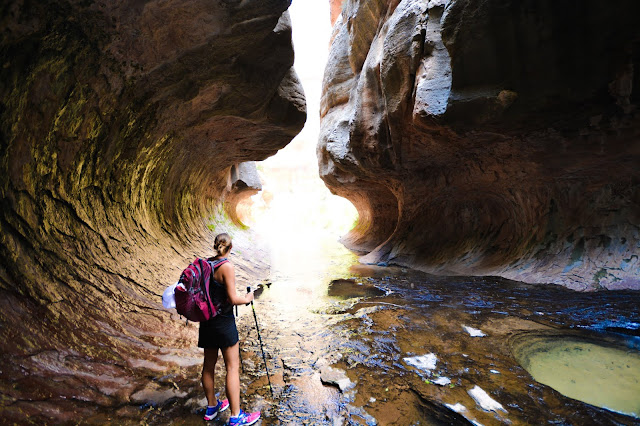 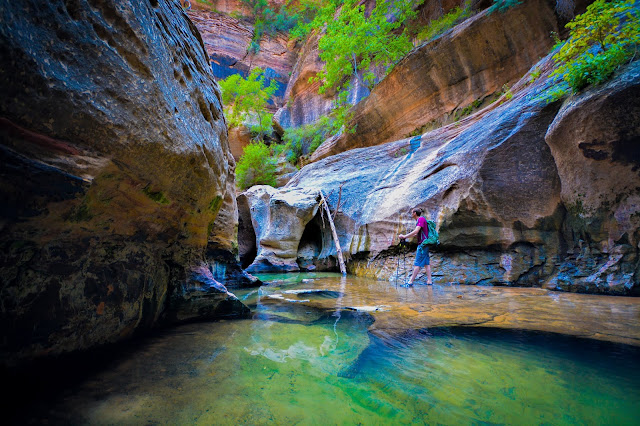 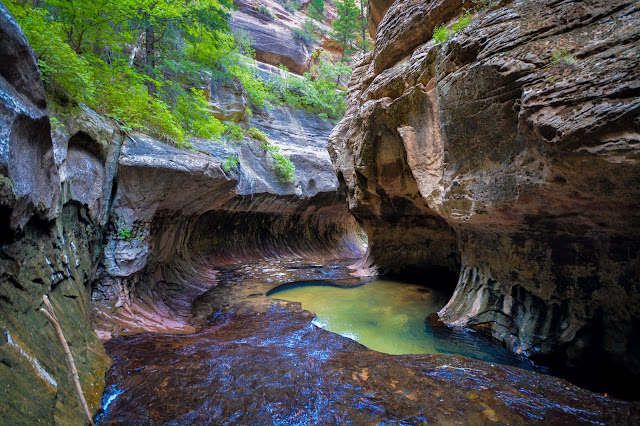 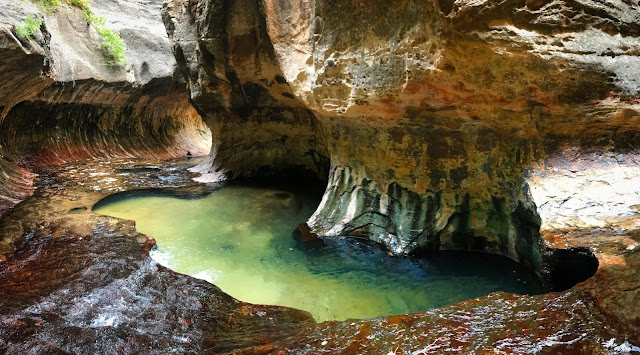 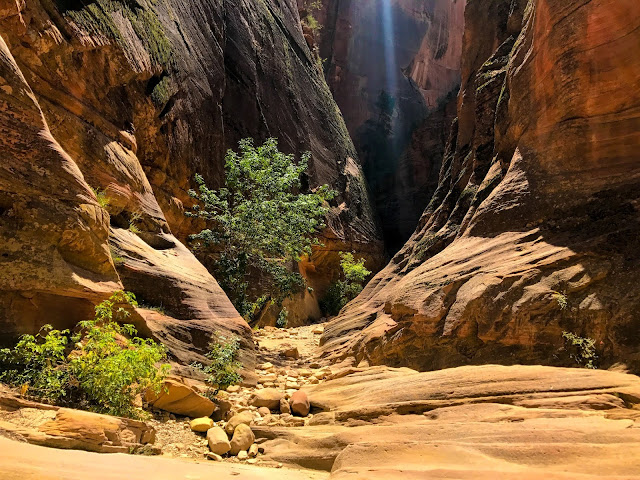 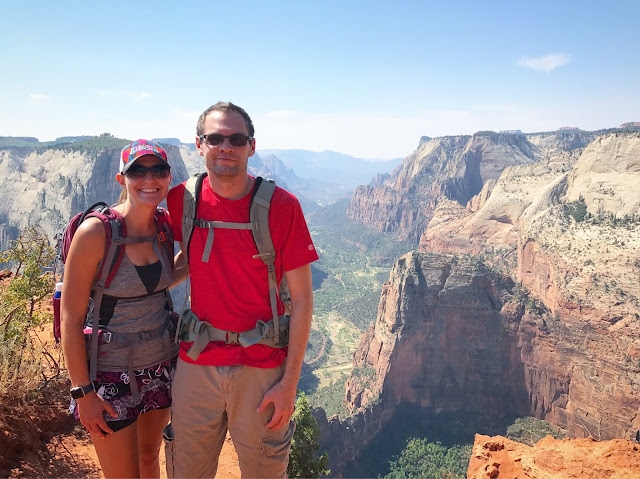 And that was our trip! I know people say this is an over rated park with the crowds, and yes, the crowds are A LOT, but it's SUCH a beautiful and unique place. I seriously can't wait to get back to this park someday. If there is one thing I am most bummed about since we moved back to the Front Range, it is how far all of these amazing places in Utah and Northern Arizona are now... but despite that, I am so thankful for our time on the Western Slope that allowed me to discover these beautiful places!